It may surprise you to learn that “Captain Underpants,” “Frankenstein,” “The Great Gatsby,” “Hunger Games” and “The Perks of Being a Wallflower” are all popular books that have been banned, along with many others.

In honor of Banned Books Week, the Second Annual Banned Books Read-In was held Wednesday night in Taylor Hall. Participants read passages from their favorite banned books and were encouraged to dress as literary characters from those books. Several characters from "The Handmaid's Tale," Mothman and even Batman showed up. 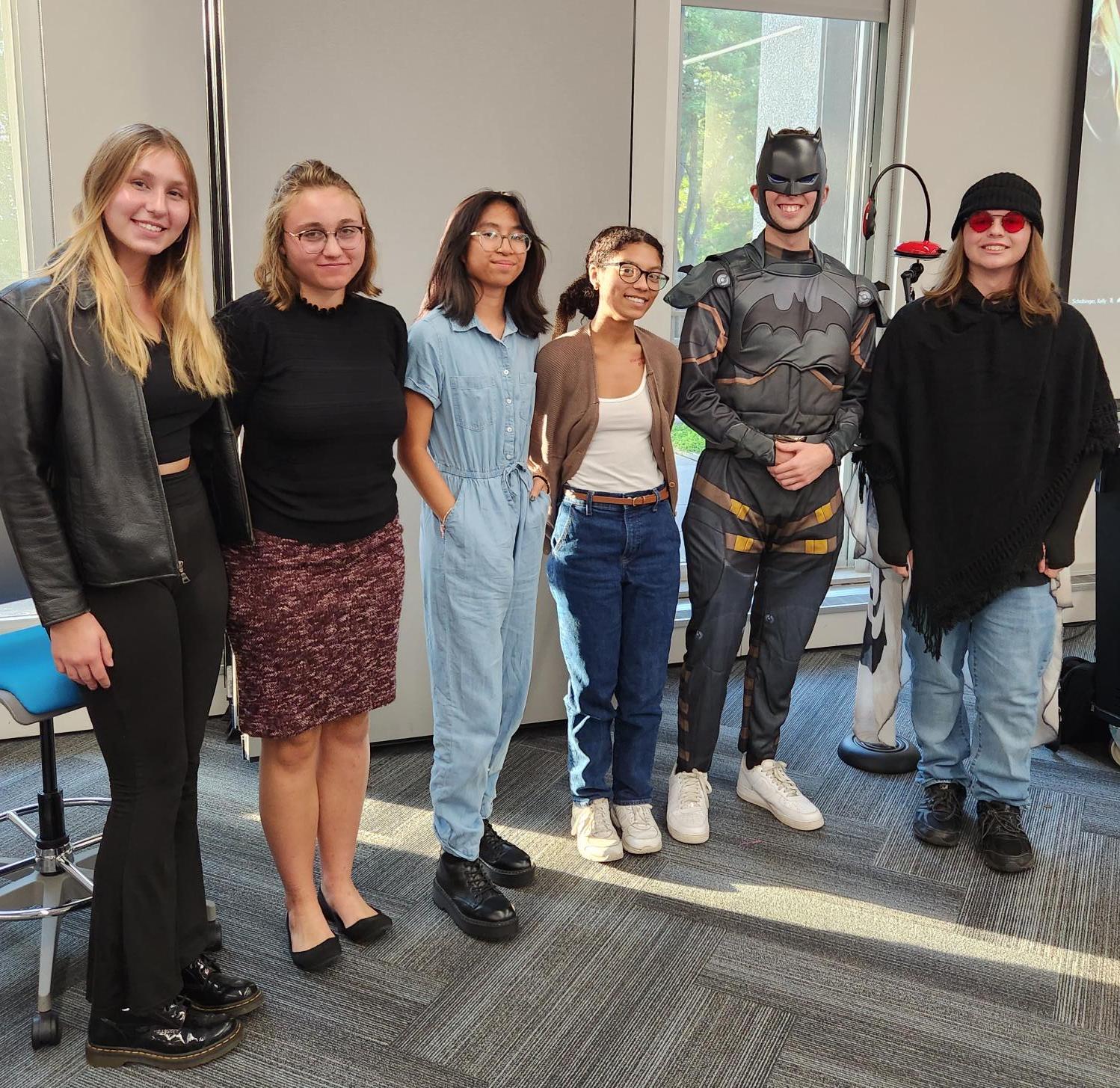 The importance of Banned Books Week was not lost on Stephanie Smith, associate professor in the School of Media and Journalism, who dreamed up the event idea last year

“It means everything,” Smith said. “I believe that the right to read is a fundamental right of the First Amendment. The right to read secures our democracy, but in more personal terms, what could be more intimate than being able to choose for oneself?”

The read-in featured an open mic where participants were free to read passages from their favorite banned books.

Banned Books Week is an annual event held by the American Library Association since 1982 to raise awareness of banned or challenged books and to advocate for freedom of speech. 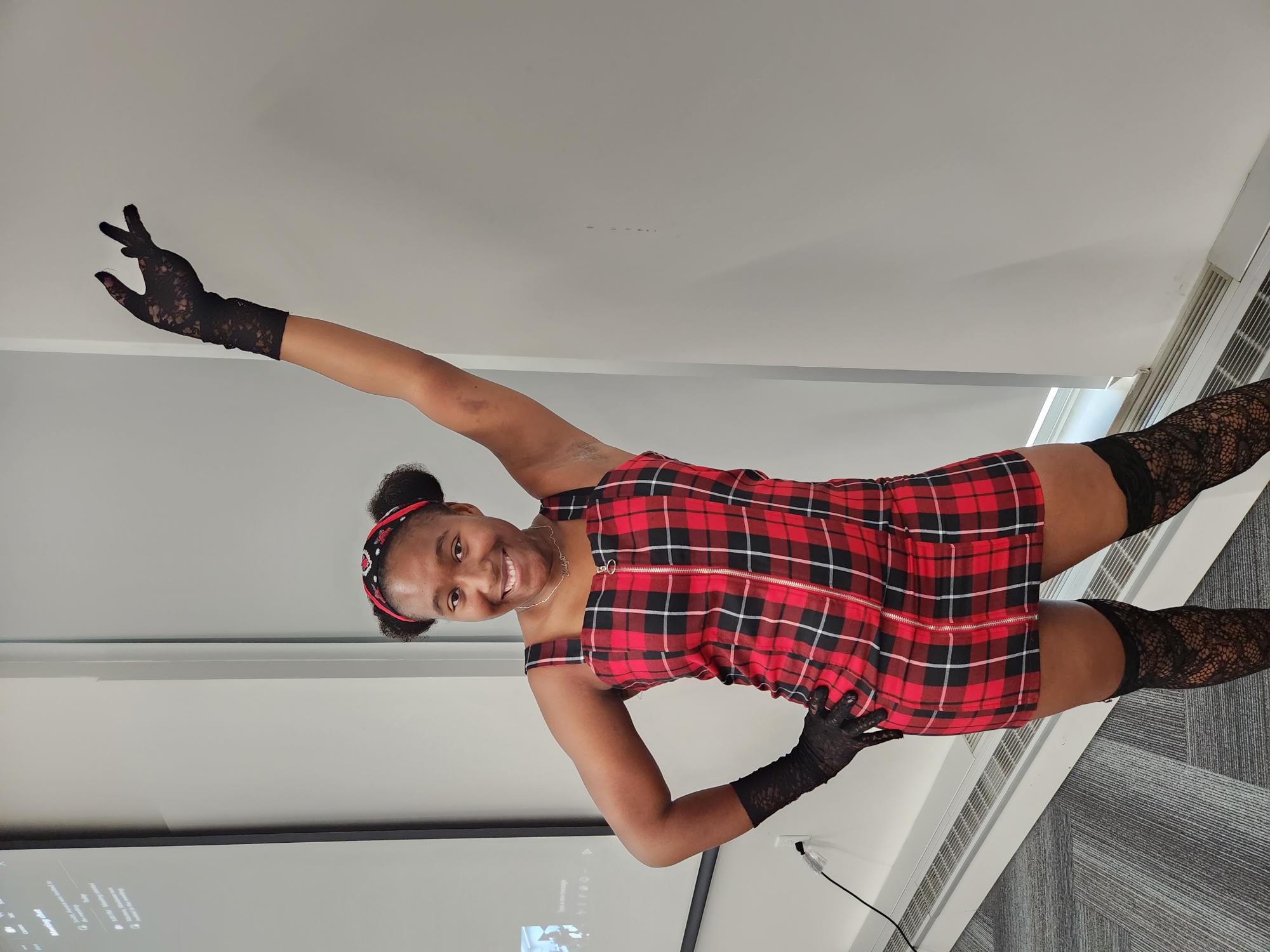 The read-in, sponsored by the School of Communication Studies, the Reinberger Children’s Library Center, the School of Information, University Libraries and the Wick Poetry Center, had two main objectives, according to Smith.

“One, reading is a fundamental expression of pure personal rights,” Smith said. “Two, isn't it joyful to be in a community of readers? We may not have anything else in common. We may not even like the same books, but we're joyful and protective of each other’s rights to read. When we can build a community around that, we have something marvelous.”

Smith knows the impact that banned books can have on readers. Her favorite banned book is J.D. Salinger’s “Catcher in the Rye.”

“I couldn't have grown up without it,” Smith said. “I was a cocky, mouthy kid, and I needed a cocky, mouthy inspiration and icon. And that was Holden Caulfield. I understood his pain, and it helped me bear the pains I had growing up. He opened doors to how I think critically and to the vocabulary I use. The way he thought helped me frame how I think.”

Smith also fears the effects of banning books and hopes that people pay attention during Banned Books Week and beyond.