Too Cute to Spook: Squirrel-O-Ween 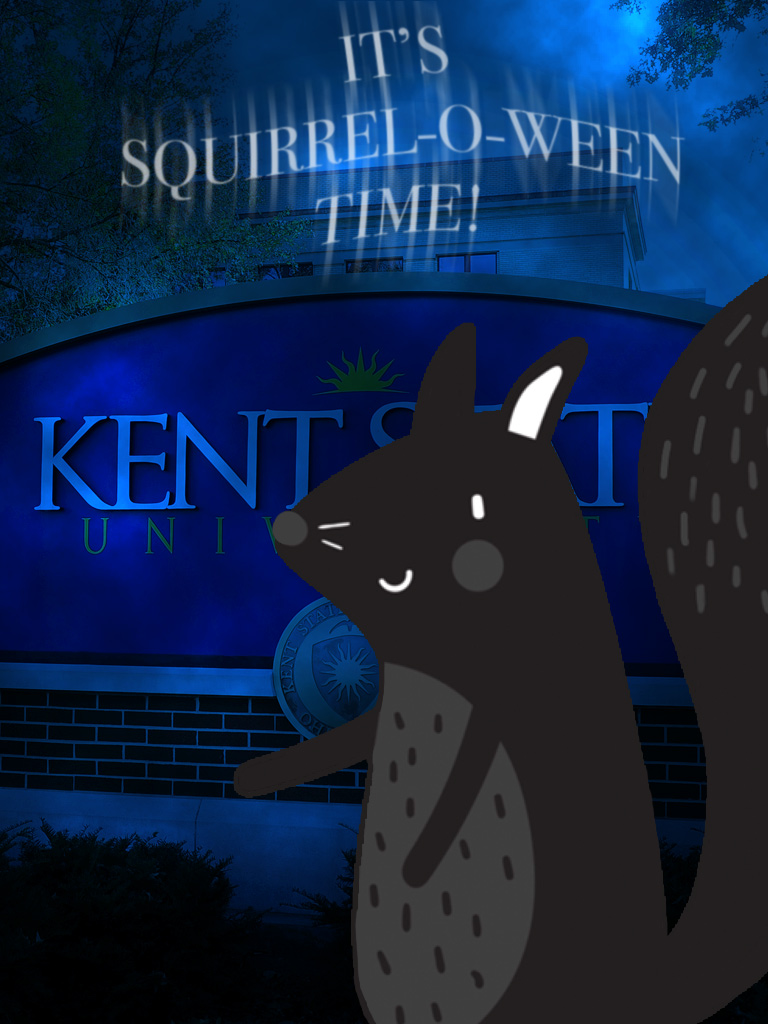 Squirrel-O-Ween allows the Kent State community to dress up an animated black squirrel with the latest spooky costumes and props and share with friends on social and digital media. The idea is the brainstorm of Tim Priester, interactive designer and developer at University Communications and Marketing.

The concept originated years ago when Priester helped create an interactive holiday card for the university. The web-based holiday card involved dressing up a snowman. Later in November 2018, Priester decided to create an animated black squirrel that would be used in an admissions letter to tie into the Kent State community. Since then, the black squirrel has stuck around to experience success.

According to Priester, the community has expressed praise for the application.

“My wife was actually in a restaurant, and she heard somebody in the booth say, ‘Look what the university did for me: They gave me a squirrel to dress up!’” Priester said.

Natalie Korlatowych, senior visual communication design major, helped develop Squirrel-O-Ween. Korlatowych and Priester sat down to brainstorm and see what costumes and ideas would be best to include in the interactive dress-up game. Korlatowych created the squirrel illustrations with Adobe Illustrator, and Priester animated the illustrations using the Kiwi library in Javascript.

“It’s kind of just a nice surprise when you get an email that’s fun and has a little game in it, you know?” Korlatowych said. “Especially at this halfway point in the semester when things get kind of crazy and busy for everyone, it’s kind of fun to just take a minute to do a little game.” 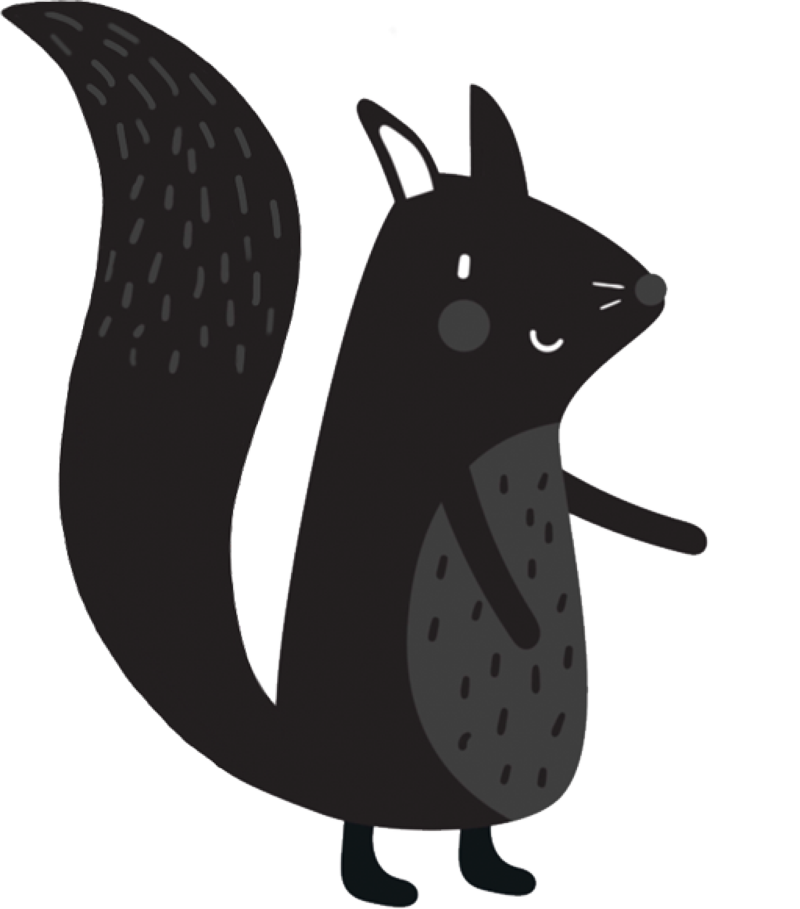 The animated squirrel has been modified and recycled to accommodate the admissions department as well as the alumni association. Priester said the squirrel can be made for any type of department that is looking for a holiday-type squirrel.

“If you want to do a Fourth of July one and have sparklers, or a giant Uncle Sam hat or something, you know, you can do that, too,” Priester said. “Who wouldn’t want to dress up their own squirrel?”

What will your squirrel look like for Halloween? Visit Squirrel-O-Ween at https://undeniable.kent.edu/squirrel/ to find out.