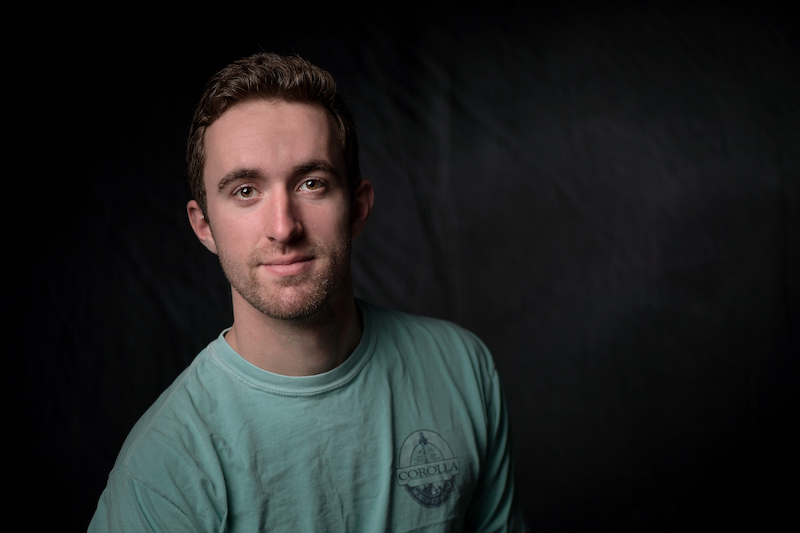 Nathaniel Bailey has been interested in photography for as long as he can remember.

“I first started taking photos on family backpacking trips,” said Mr. Bailey, senior journalism major with a focus in photojournalism. “I love the outdoors, so that was my passion.”

After years of study and practice, Mr. Bailey’s passion has paid off. In March 2019, Mr. Bailey won the Chuck Scott Student Photographer of the Year award from the Ohio News Photographers Association (ONPA), and he was awarded the Larry Fullerton Photojournalism Scholarship.

The ONPA competition required students to create and submit a portfolio representing their best work. Mr. Bailey, one of many applicants from universities throughout Ohio, was recognized in two categories.

“I’m honored to win this award,” Mr. Bailey said. “It sets me apart from other candidates when applying for internships and future jobs.”

Along with the awards from the ONPA, Mr. Bailey was selected as a recipient of the 2019 Reinke Grant for Visual Storytelling.

This grant offers Mr. Bailey the opportunity for a summer internship in Harrison County, Kentucky, where he will be documenting the people and places of that community. He also will engage in weekly portfolio reviews with well-respected working professionals.

“I love being able to learn about the world and people around me and build relationships through my work,” he said.

Mr. Bailey came to Kent State knowing he wanted to study photojournalism. He said he focuses on documentary photojournalism because he believes it “allows people to see others in a way they normally wouldn't, and because of that it can be incredibly powerful.” 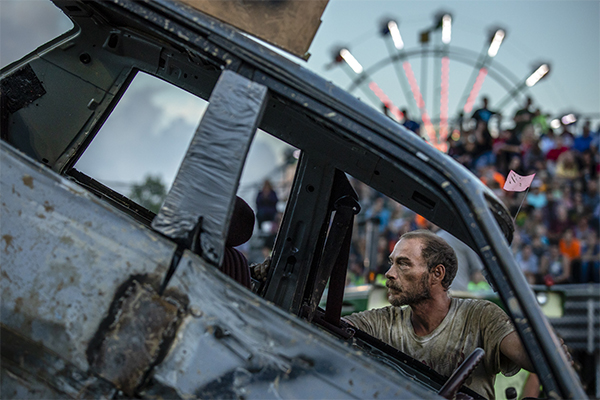 r. Bailey has developed his skill and talent through work with Kent State University Communications and Marketing (UCM) where he serves as photo clerical student and assistant to Bob Christy, UCM’s photography coordinator.

“Nathaniel appreciates photography, and he is very quick and eager to learn,” Mr. Christy said. “He is a talented and curious student who picks up on things very fast.”

Mr. Christy said he has enjoyed the time he has spent working with Mr. Bailey.

“I learned as much from him as he has from me,” Mr. Christy said. “He is going to have a great career one day.”

Mr. Bailey is projected to graduate from Kent State in spring of 2021.

To learn more about Mr. Bailey and view his work, visit www.nbaileyphotography.com/about.

To read more about the award and scholarship Mr. Bailey received, visit www.onpa.org/meg-vogel-and-jessica-phelps-are-2018-photographers-of-the-year.