On the Fifth Day

A poem about the presidency.

Jane Hirshfield is a chancellor of the Academy of American Poets. Her most recent collection is “The Beauty.” She will read this poem from the stage at the March for Science on April 22. 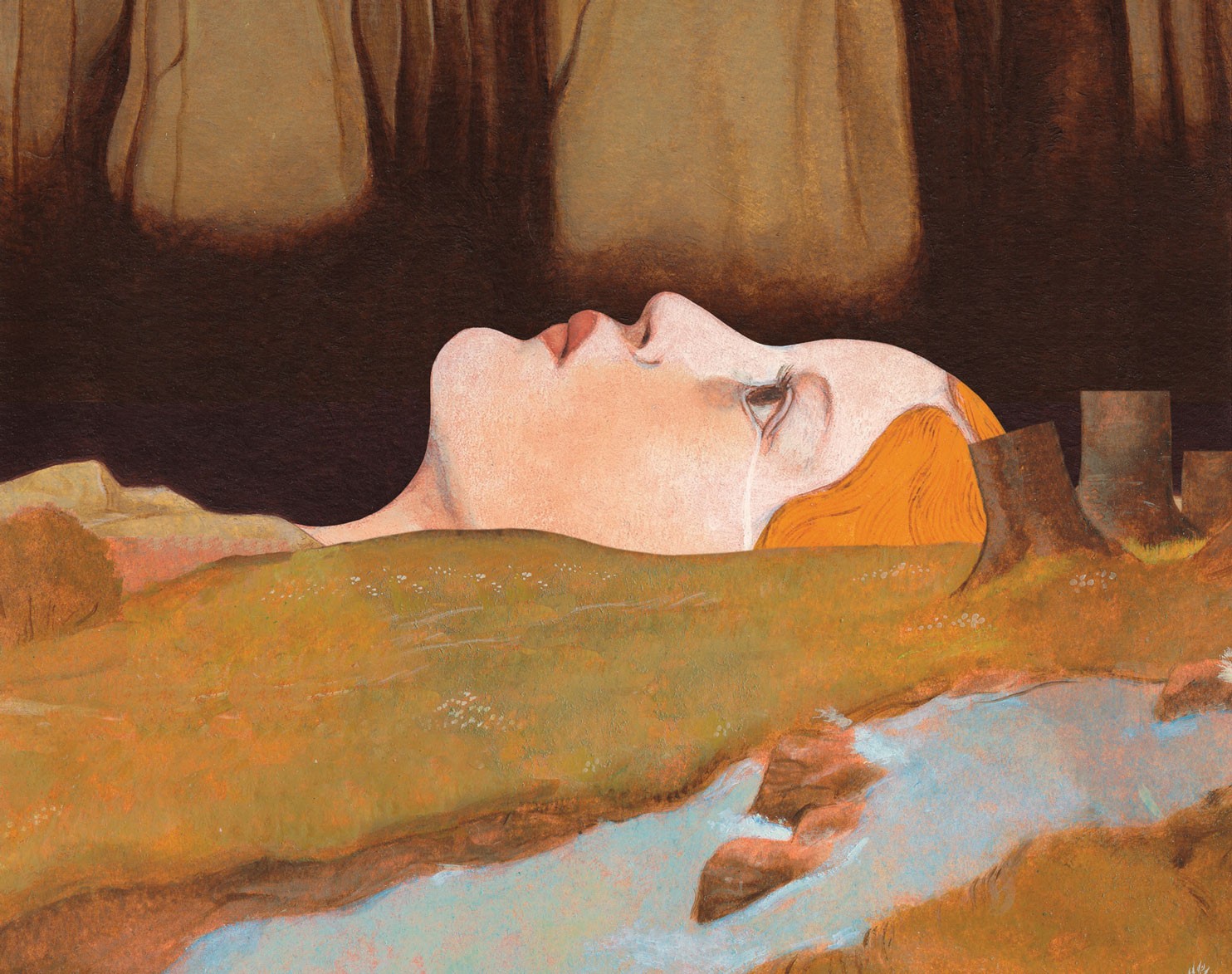 On the ﬁfth day

the scientists who studied the rivers

were forbidden to speak

or to study the rivers.

The scientists who studied the air

were told not to speak of the air,

and the ones who worked for the farmers

and the ones who worked for the bees.

Someone, from deep in the Badlands,

The facts were told not to speak

and were taken away.

The facts, surprised to be taken, were silent.

Now it was only the rivers

that spoke of the rivers,

and only the wind that spoke of its bees,

while the unpausing factual buds of the fruit trees

continued to move toward their fruit.

The silence spoke loudly of silence,

and the rivers kept speaking,

of rivers, of boulders and air.

Bound to gravity, earless and tongueless,

They spoke, the ﬁfth day,