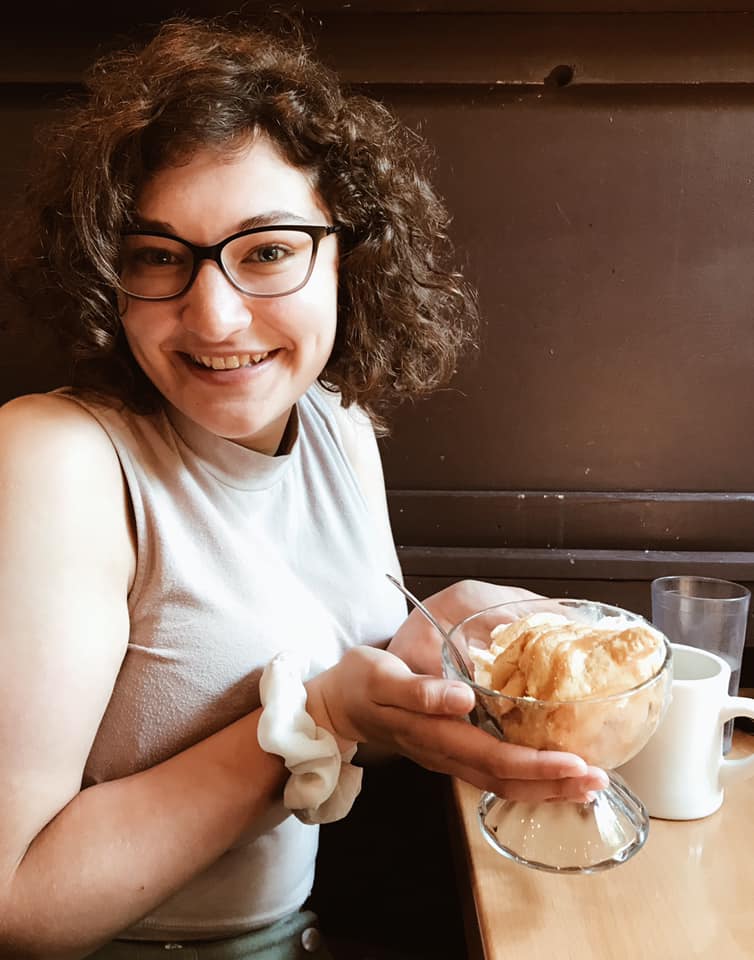 Her favorite poem is "Moving North" by Ann Deacon.

both of us north. The cold, I hear,

is shriveling, the cold bites back.

Even in this lush midway state I feel

a touch of gangrene on my hither leg,

some deadlier hermit fiddling in my brain." 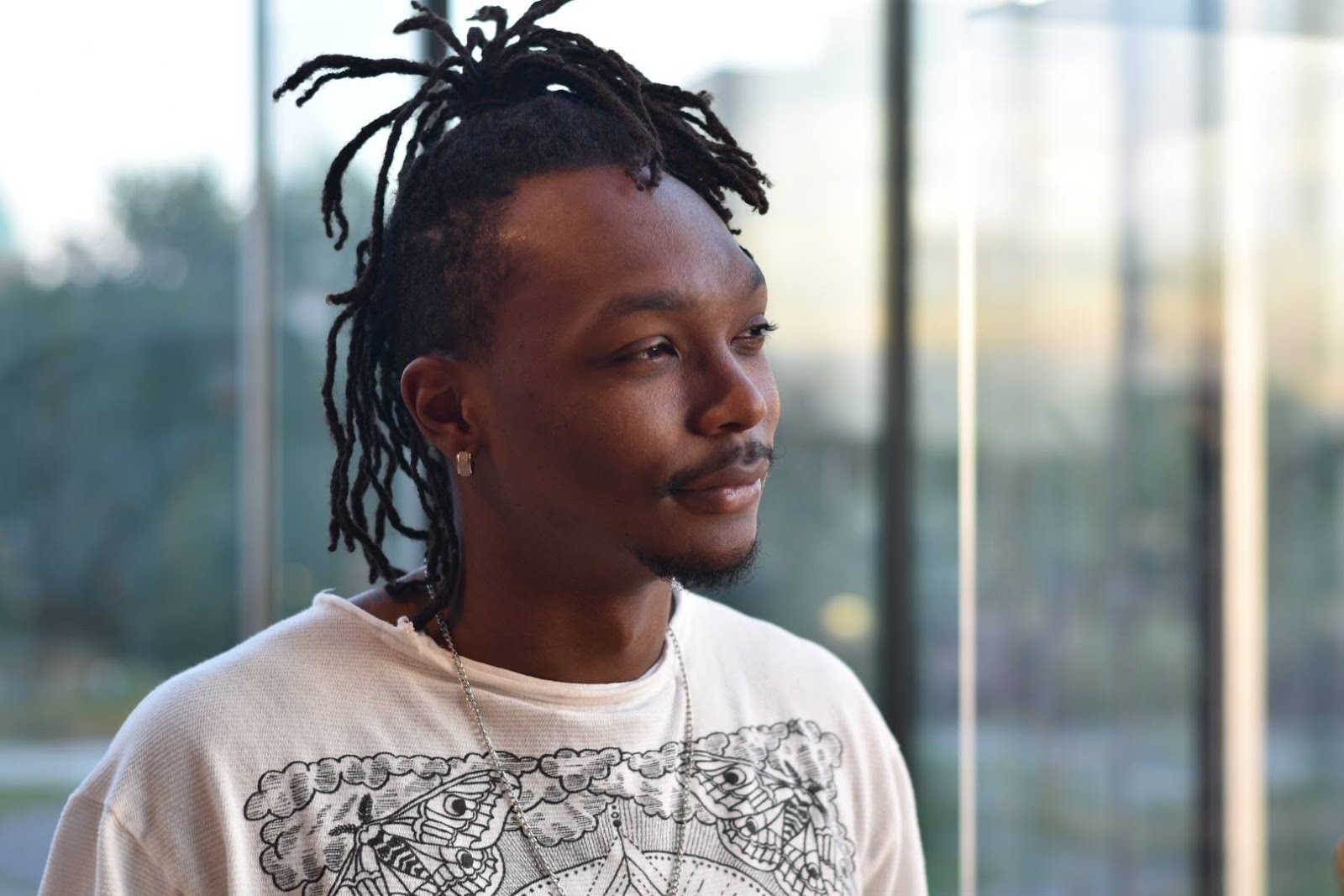 His favorite poem is "Some Tomorrow" by Sun Ra. 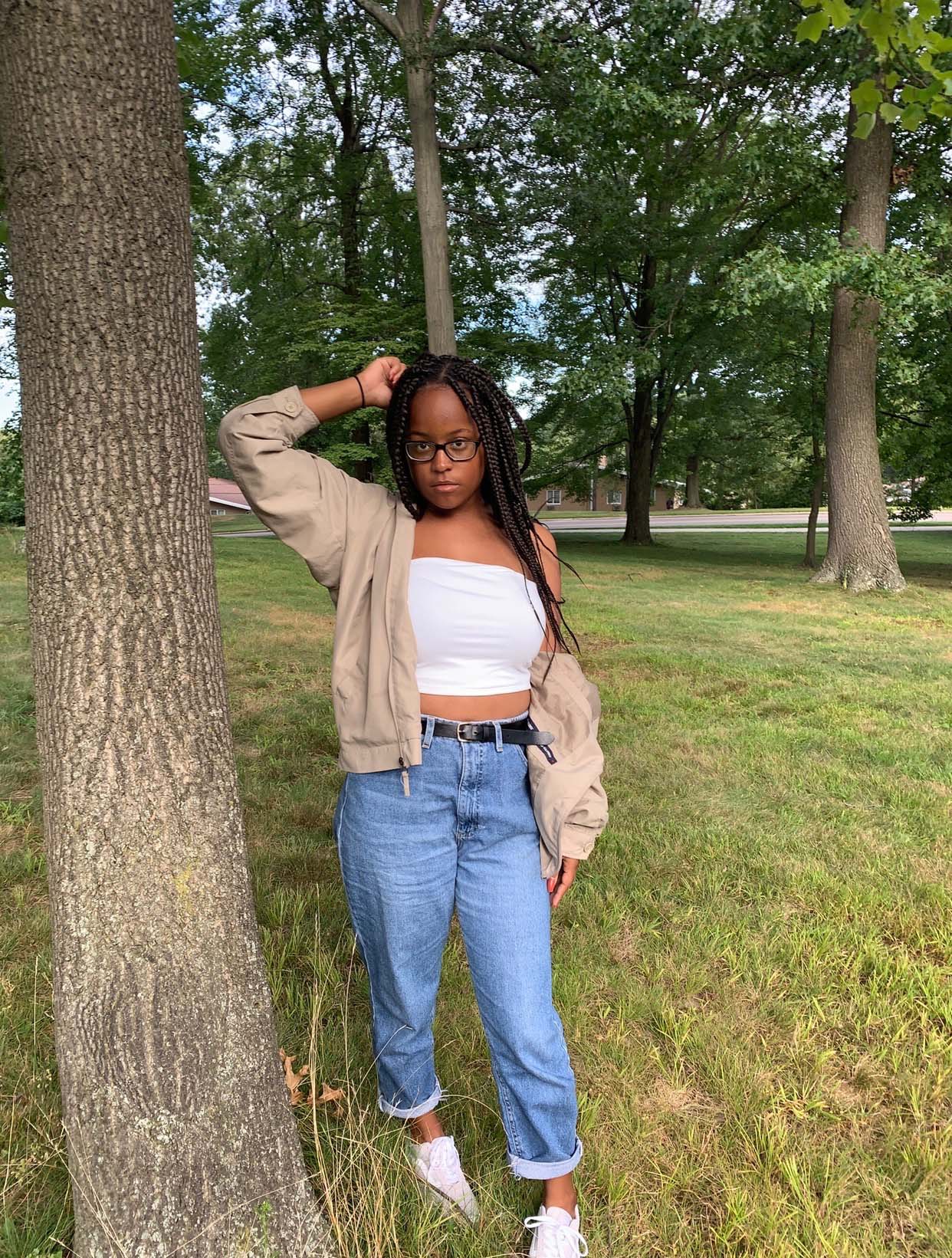 "Without a Sound" by Dorisha Hendrix

In your arms I slept

Tucked away between the fabrics of our love

And since I can't forget

In that moment I was whole

In that moment were only us

Tucked away between my lips

How much I've longed for this

Out in the universe we fell at rest

Stardust filling my soul with your galaxy

Rain falling upon the window sill

In your arms I am healed 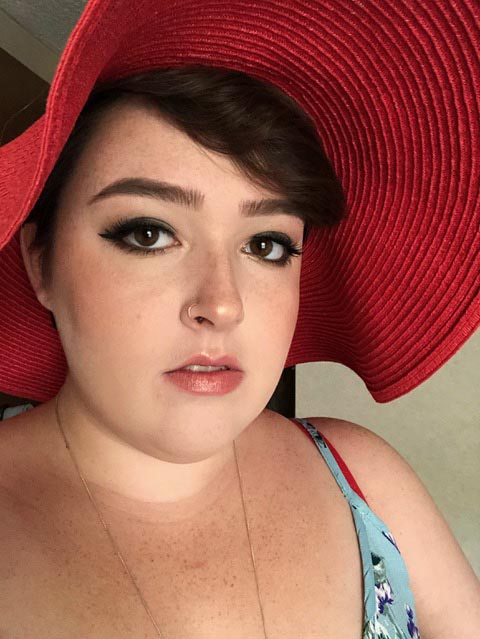 Her favorite poem is "Holdfast" by Robin Beth Schaer

"We should hold each other more while we are still alive, even if it hurts." 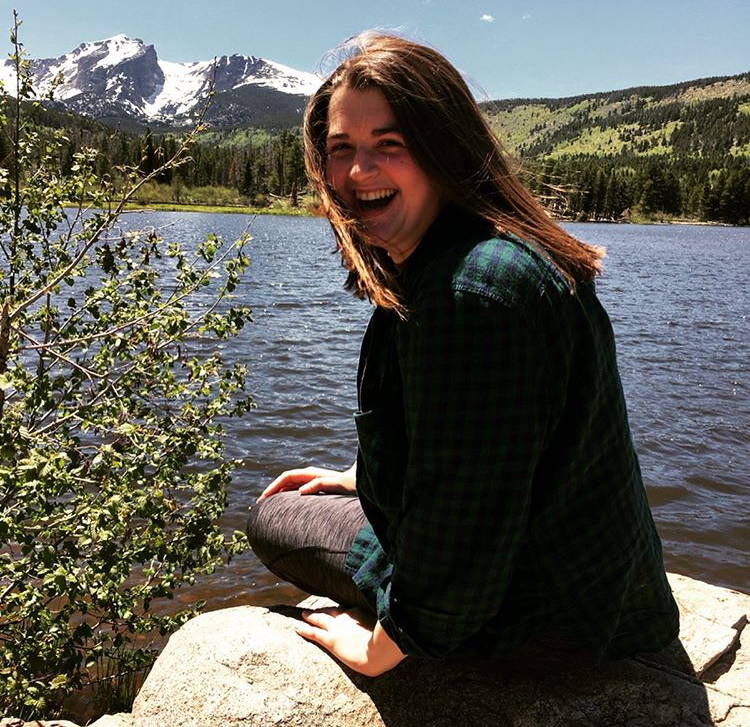 counting down the hours,

of wiping the windows,

and nods in agreement.

and food that goes to waste;

a ship sinks in my gut

and washing the dishes;

she said “don’t count the hours, 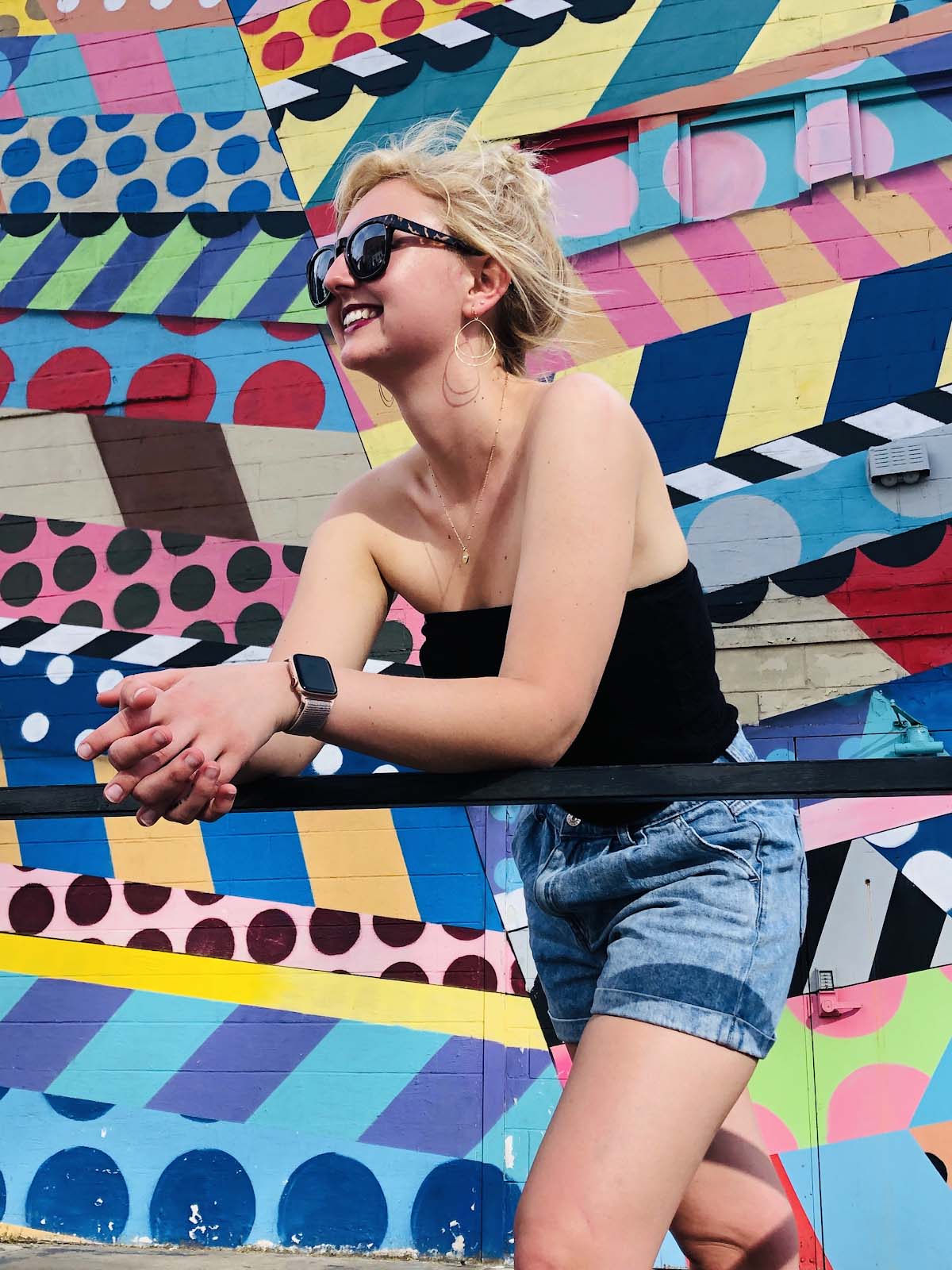 Her favorite poem is "The Red Wheelbarrow" by William Carlos Williams. 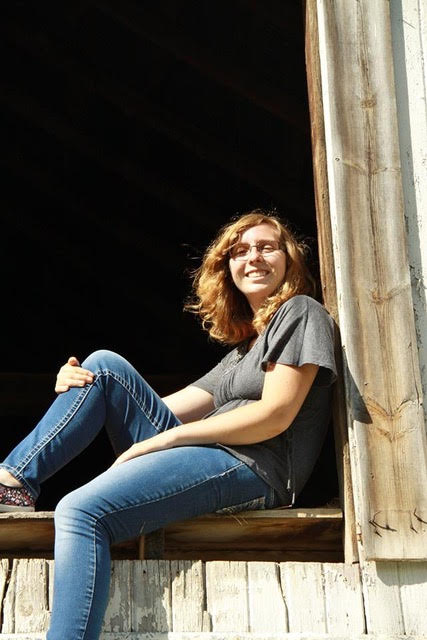 "Title It Poetry" by Sadie Schlegel

It starts with a simple idea,

Drawn out lightly in pencil,

Then covered in broad strokes

It may look rough

And a thin tipped brush

Pressed into the canvas,

Each adding to the texture,

As it falls further and further away

From the first image in my head.

Layer upon layer of acrylic,

Paint caked under my nails,

I’m finally satisfied with my painting

But before it’s done,

I title it Poetry. 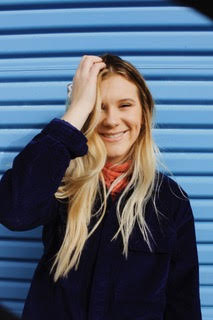 Her favorite poems are “Lying in a Hammock at William Duffy’s Farm in Pine Island, Minnesota” by James Wright, “Relax” by Ellen Bass, or Shakespeare’s “Sonnet 60.” 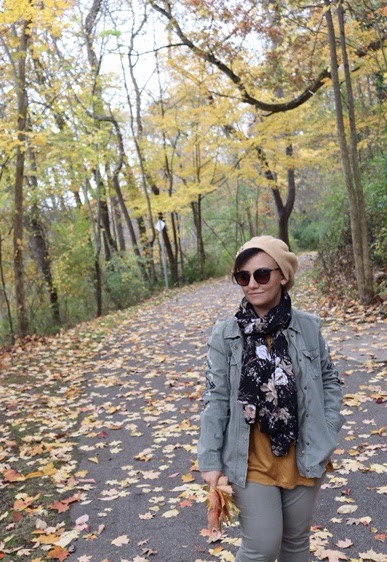 One of her favorite poems is "A word is dead" by Emily Dickinson.

"A word is dead
When it is said,
Some say.
I say it just
Begins to live
That day." 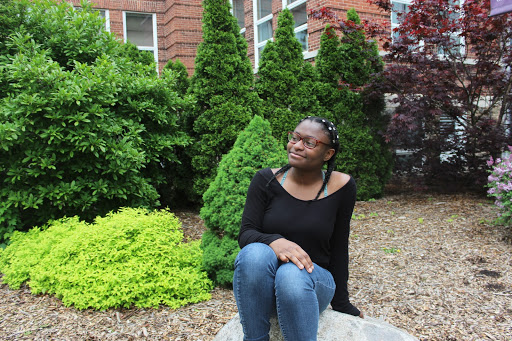 Her favorite poem is "He Remembers Forgotten Beauty," by William Butler Yeats.

"But flame on flame, and deep on deep,
Throne over throne where in half sleep,
Their swords upon their iron knees,
Brood her high lonely mysteries." 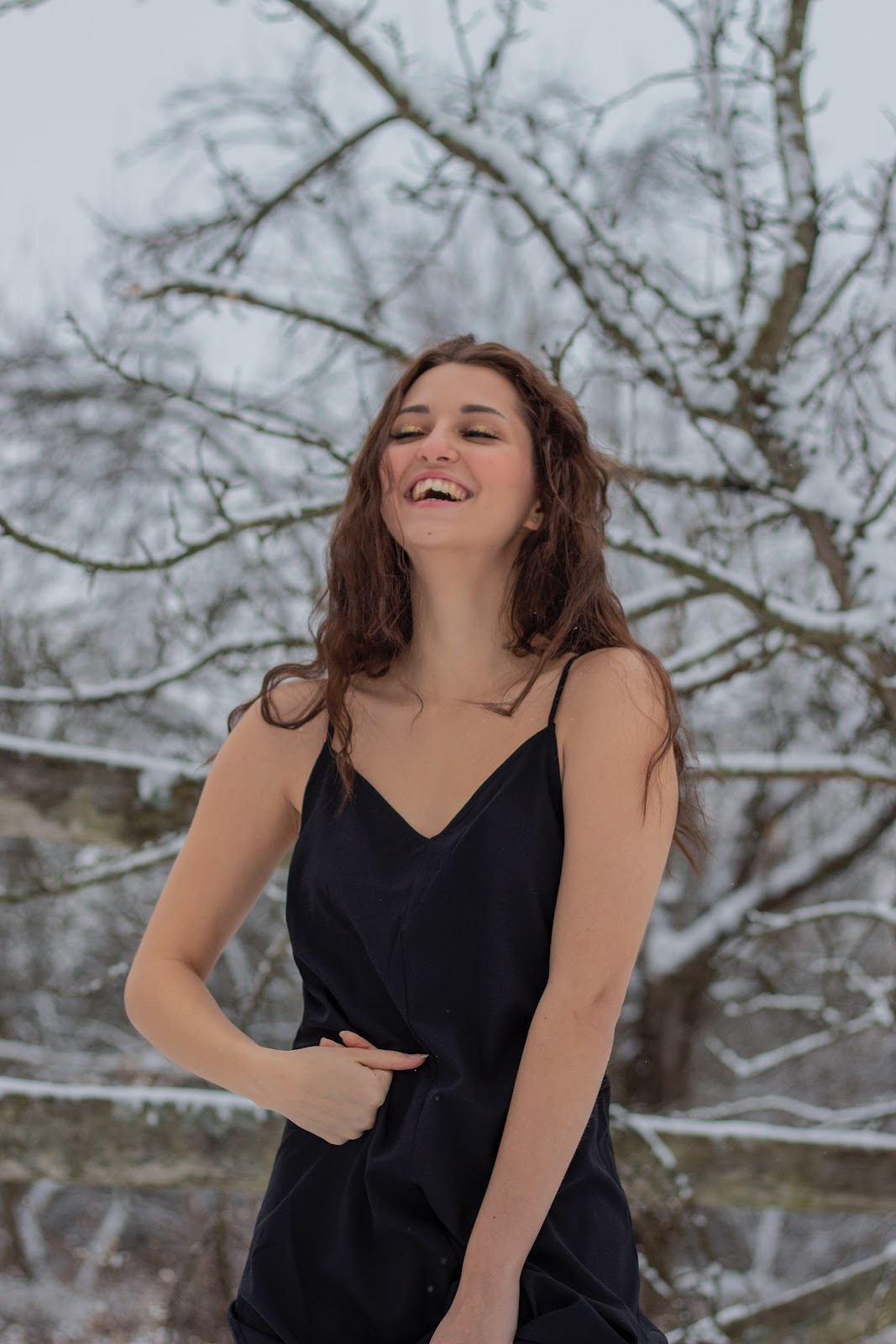 Freshman English major with a concentration in professional writing

Her favorite volume of poetry is The Nectar of Pain by Najwa Zebian. 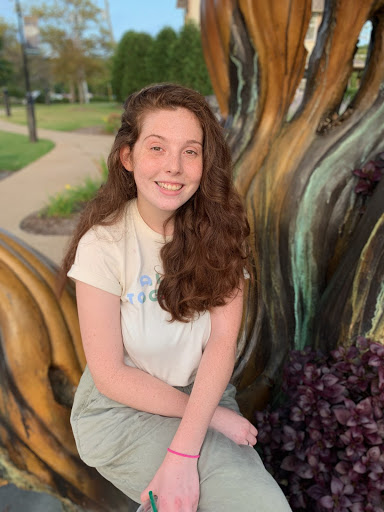 Her favorite poem is "Substance" by Christine Gosnay.

Night sky comes through the pines,

water and milk through a cheesecloth.

and the French door sprint graham crackers of moonlight on the

Watch the middle night widen into itself– out there,

only threads of light old enough to hurt us

play on our skin. Watch the middle night

widen into itself. The mind likes to see

the broadening of what was slim.

And your hands were a circlet around my waist

while I am lost, stay away from the sea. 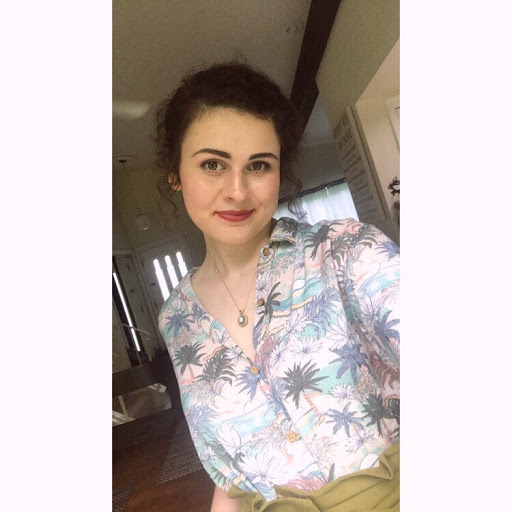 Senior Educational Studies Major with minors in English and Communication

One of her favorite poems is "Bad Weather" by Marie Howe. 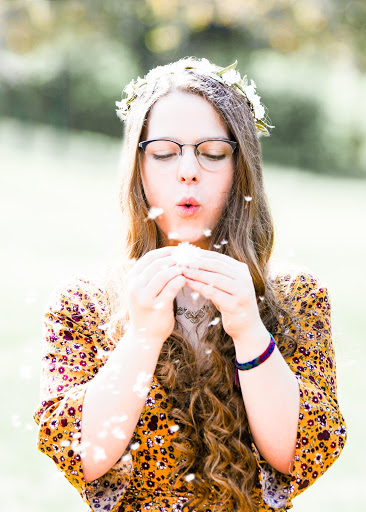 Her favorite poem is "Do Not Go Gentle Into That Good Night" by Dylan Thomas.