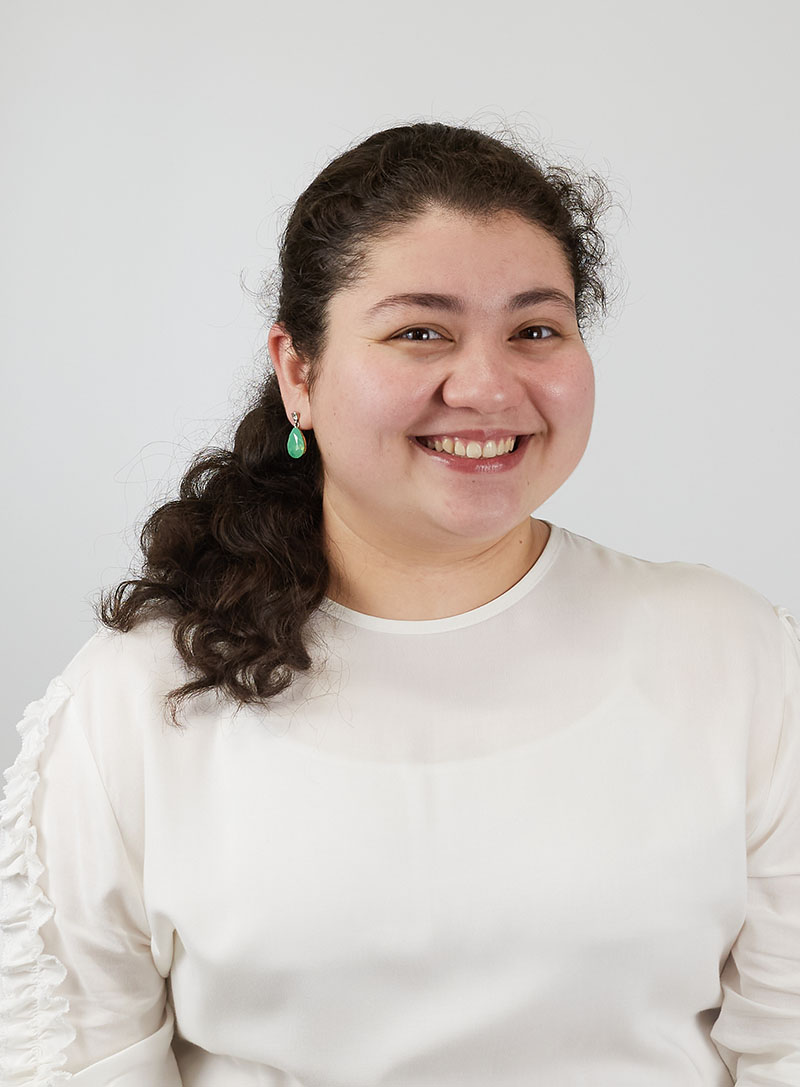 Ogulkeyik Hudayberdiyeva found out just before the pandemic that she had been accepted to Kent State University while she was in her home country of Turkmenistan. The pandemic delayed her arrival at Kent State until the fall 2022 semester, when she finally made it to campus and began her journey as a student here.

Now that Hudayberdiyeva is here, she is enjoying every day in her first year as a communication studies major, who just began her position at the Office of Global Education.

The Kent State admissions process for Hudayberdiyeva was flexible and patient throughout the time in which she was searching for schools abroad.

Thanks to an online banner Hudayberdiyeva found on the Kent State admissions page promoting free application week, she was able to have the application fees waived for the admissions process, which she says was flexible and patient throughout her search. 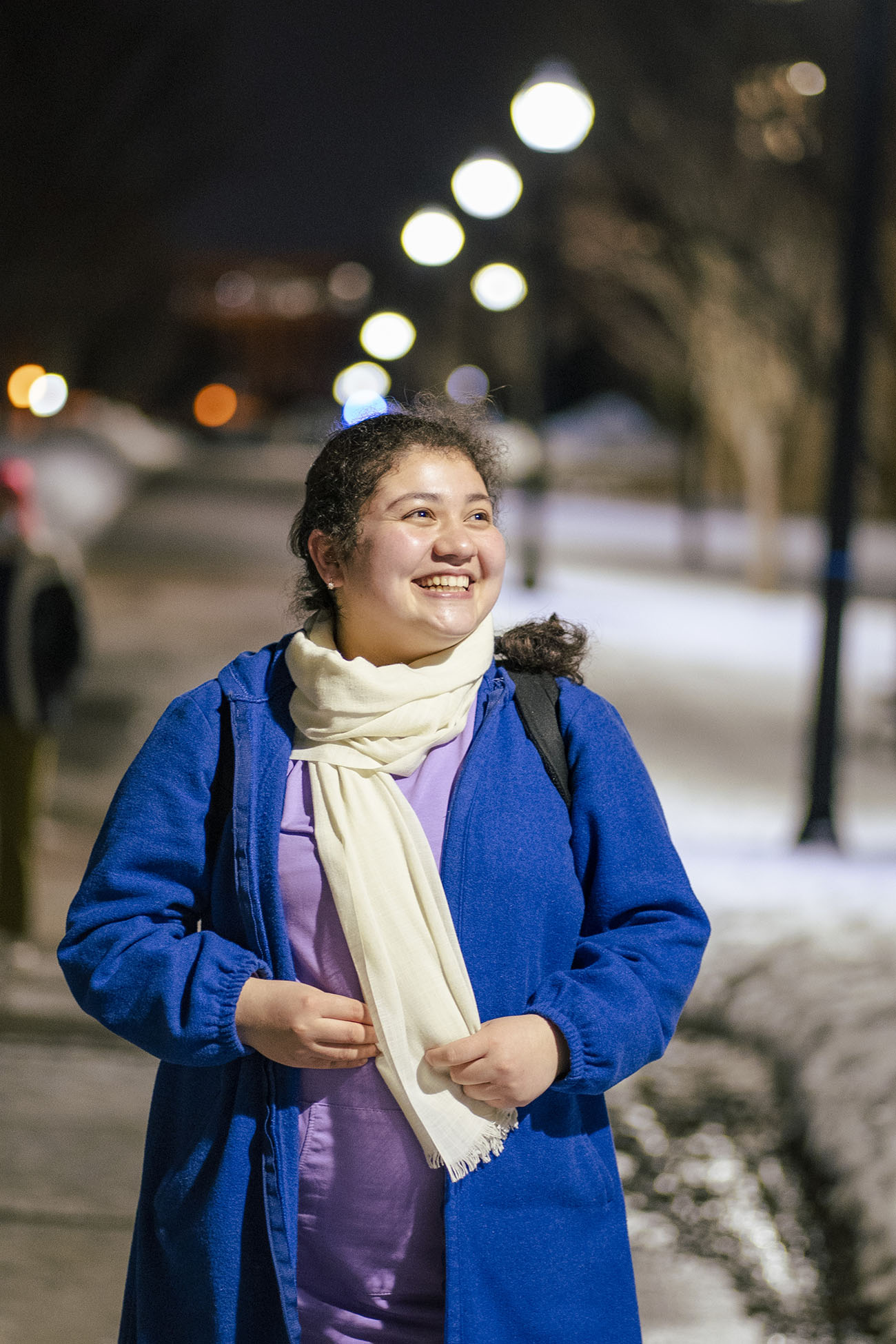 “It's an honor to study abroad and not burden my parents with anything financially,” Hudayberdiyeva said. “I do this with scholarships, and the feeling of traveling halfway around the globe and going across an ocean and a continent away from family to get an education was something I was excited about.”

“I was probably the most excited about being the first in my family to study in the US,” Hudayberdiyeva said. “Even just getting the acceptance letter itself gave me such an honored feeling because I got accepted from across the planet into a really good school.”

Not only is she the first in her family to study in the United States, but Hudayberdiyeva also did something no one in her high school class has accomplished.

“Being able to be the first girl in my high school class to study abroad was really cool because most of my classmates are still back home.”

Hudayberdiyeva is proud of this accomplishment and is thrilled to be at an institution like Kent State that can support her dreams. 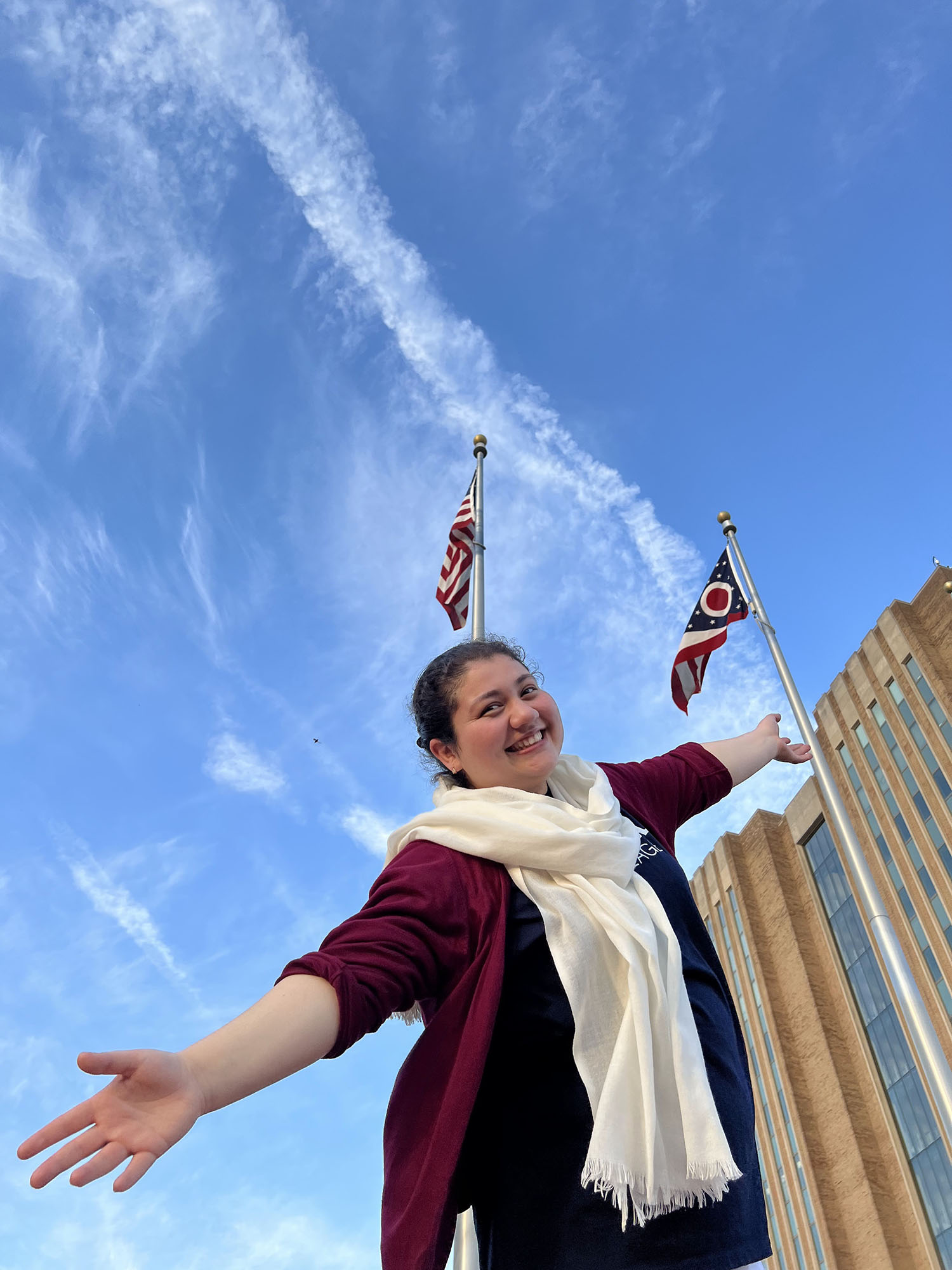 “When I saw the K in person, I stood there and I cried for 10 minutes because the US Flag was up above me, the Ohio flag was there with the Kent State flag and the library was there,” said Hudayberdiyeva. “Seeing that with my eyes and not in a wallpaper on my computer was very thrilling and emotional for me.”

This passion for learning on a global scale is what studying abroad is about, and Hudayberdiyeva urges anyone with the chance to study abroad to do so.

“I would say to anyone thinking about studying abroad, definitely go for it because the world is out there,” Hudayberdiyeva said. “As much as we love our home countries and being near to people who are dear to us, it is mentally and emotionally strengthening to experience being on our own and it helps us to grow as a person,”