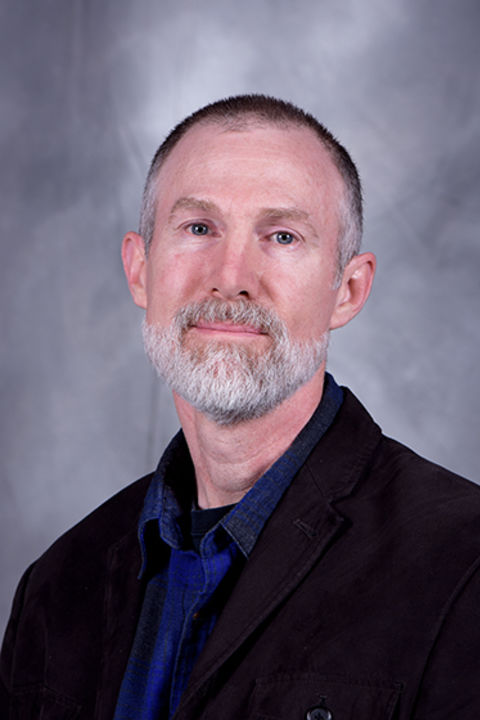 I earned my Ph.D. in 2004 from the University of Florida's Department of Recreation, Parks and Tourism. Before pursuing a Ph.D., I worked for seven years in the field of natural resource management and conservation. During this time, I worked for the United States Park Service, the United States Forest Service and was a United States Peace Corps Volunteer in Uganda, East Africa. As a Peace Corps Volunteer, I served for two years as a Warden of Tourism in Uganda's national park system. In preparation for these jobs, I earned a Master of Science degree from Oregon State University in natural resource management, and a Bachelor of Science degree from Wake Forest University in mathematical-economics. This diversity of experience influenced my interests in ecotourism, international tourism, outdoor recreation, natural resource conservation and international development. Most recently, my experience as a father has motivated a new research interest: understanding the connections between new media use (smartphones, internet, etc.) and young people’s behavior. 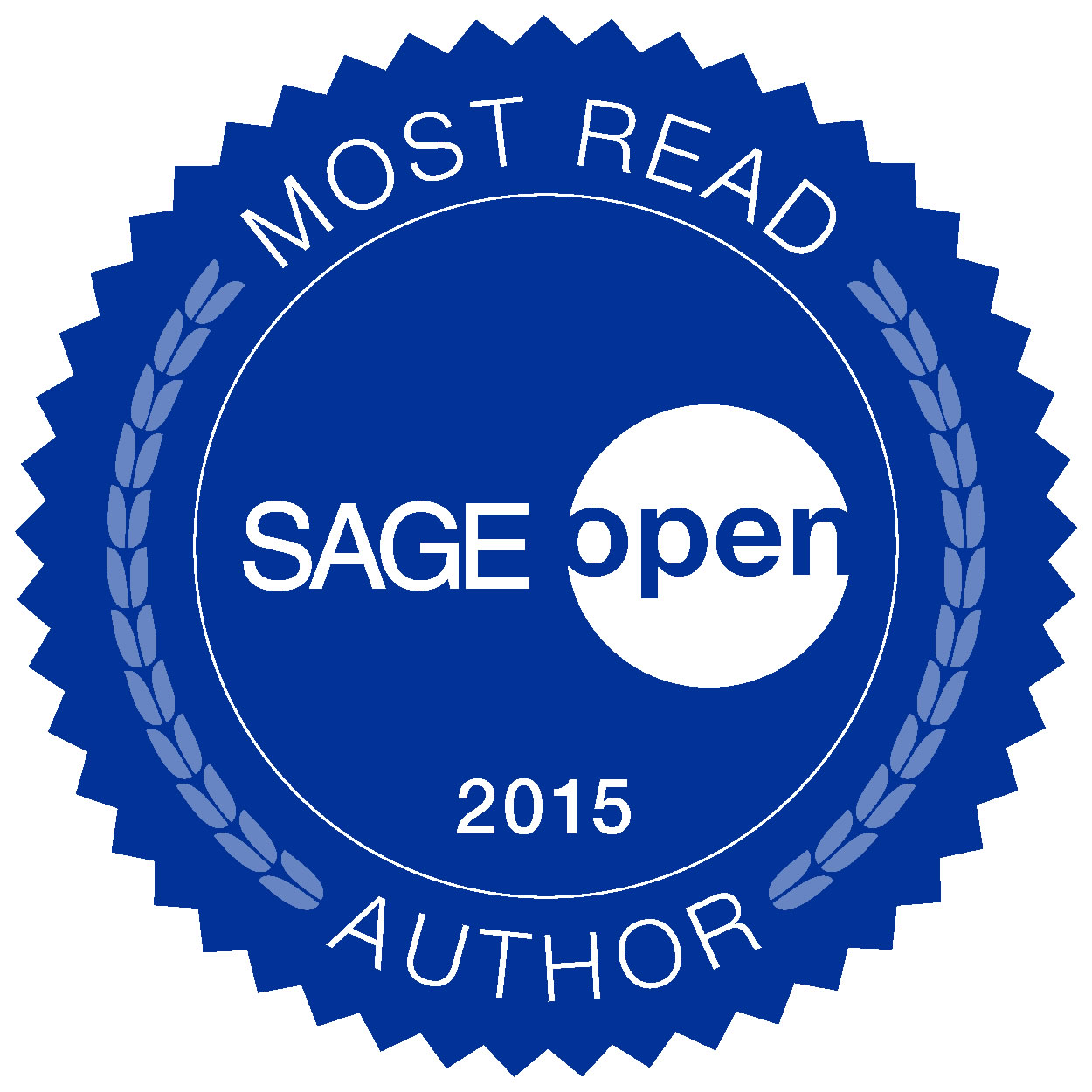 Lepp received SAGE Open's Award for the Most Read Journal Article of 2015 for his article, "The Relationship Between Cell Phone Use and Academic Performance in a Sample of U.S. College Students."

Lepp received the award of Notable Article by Computing Reviews' 19th Annual Best of Computing lists for his 2014 article The relationship between cell phone use, academic performance, anxiety, and satisfaction with life in college students. Of all of the articles published in 2014, it ranked in the top 100 (#56) for the most talked about articles in the media.

Kent State study finds cell phone’s effect on walking is bad for your health, How to Stay Sane on Social Media Now That Everyone Is Angry and Arguing