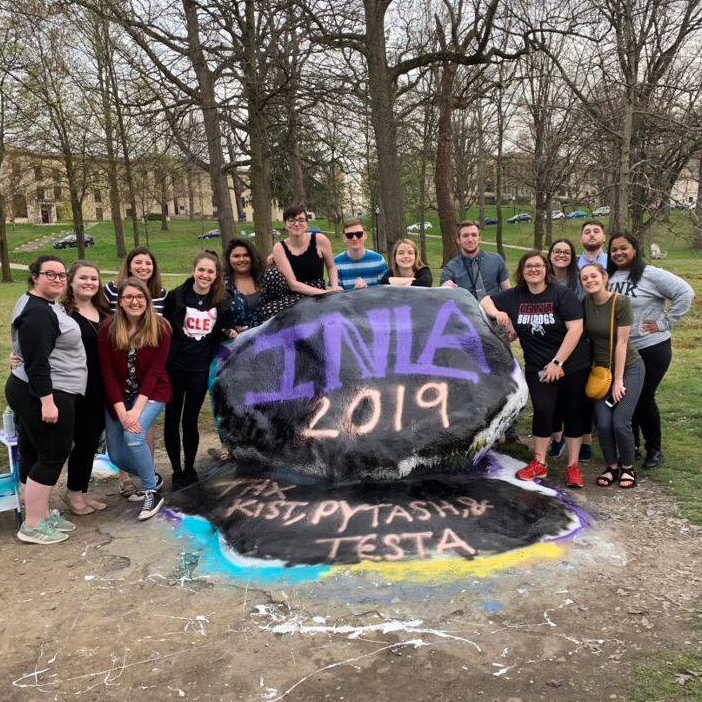 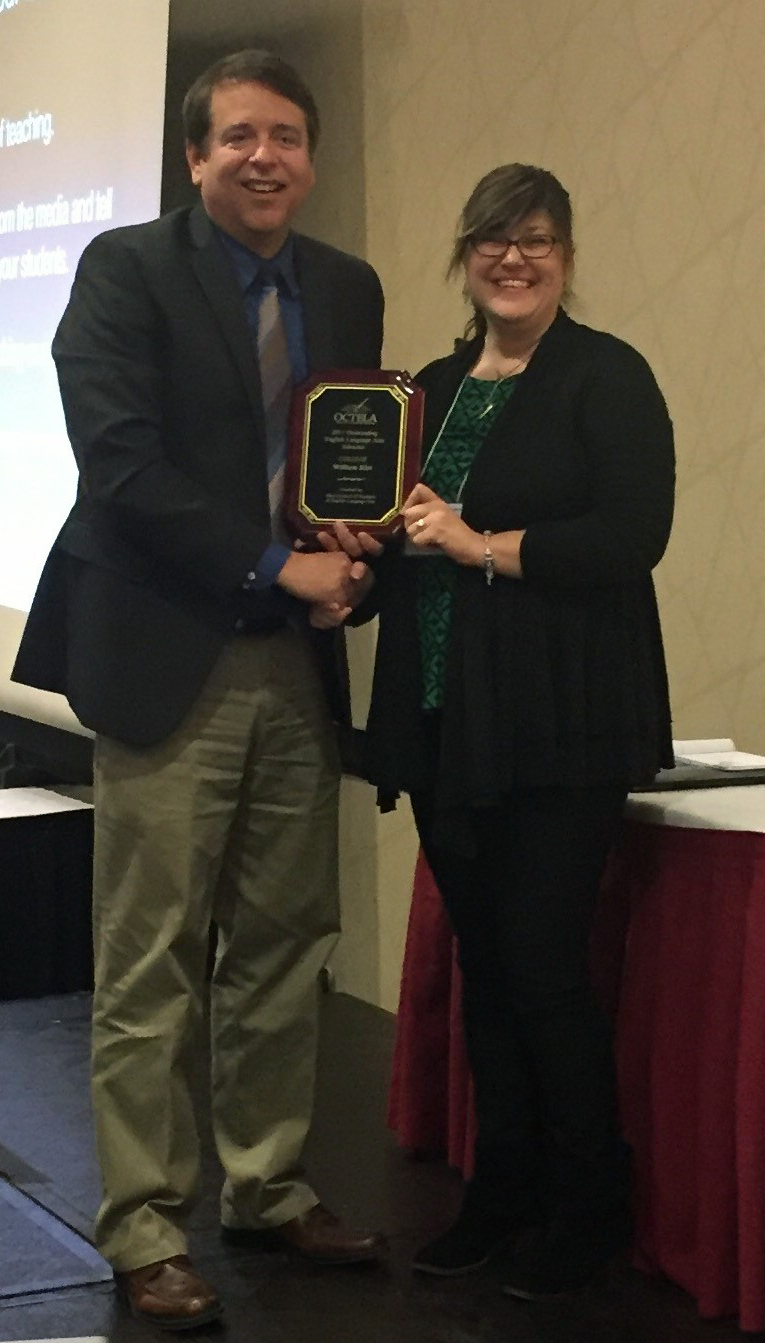 Kent State University professor William Kist, Ph.D. has won the 2017 Outstanding Language Arts Educator Award (University level) from the Ohio Council of Teachers of English Language Arts (OCTELA). Given annually, the OCTELA Educator awards were established in 1990 to recognize excellence in language arts teaching at the elementary, middle school, high school, and university level.  An OCTELA Outstanding Educator demonstrates excellence inside and outside of the classroom through leadership and advocacy for the language arts with focused efforts to improve student learning. Kist was honored by colleagues Dr. Alexa Sandmann and Dr. Tim Rasinski who wrote about his body of work for the award. Former student Marisa Covelli, currently a teacher at the Gilmour Academy, wrote, “It is Dr. Kist’s continued dedication in the field of mentoring preservice literacy teachers that separates him from others. I can say that he is much more than an educator, much more than a mentor; he is a supportive friend who has gone beyond the limits of his job title to help me become the best instructor I can be.”  Kist accepted his award at the OCTELA Annual Conference in Columbus on Feb. 4, 2017. 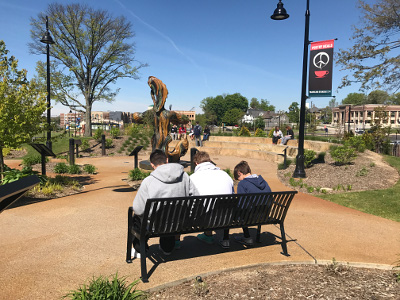 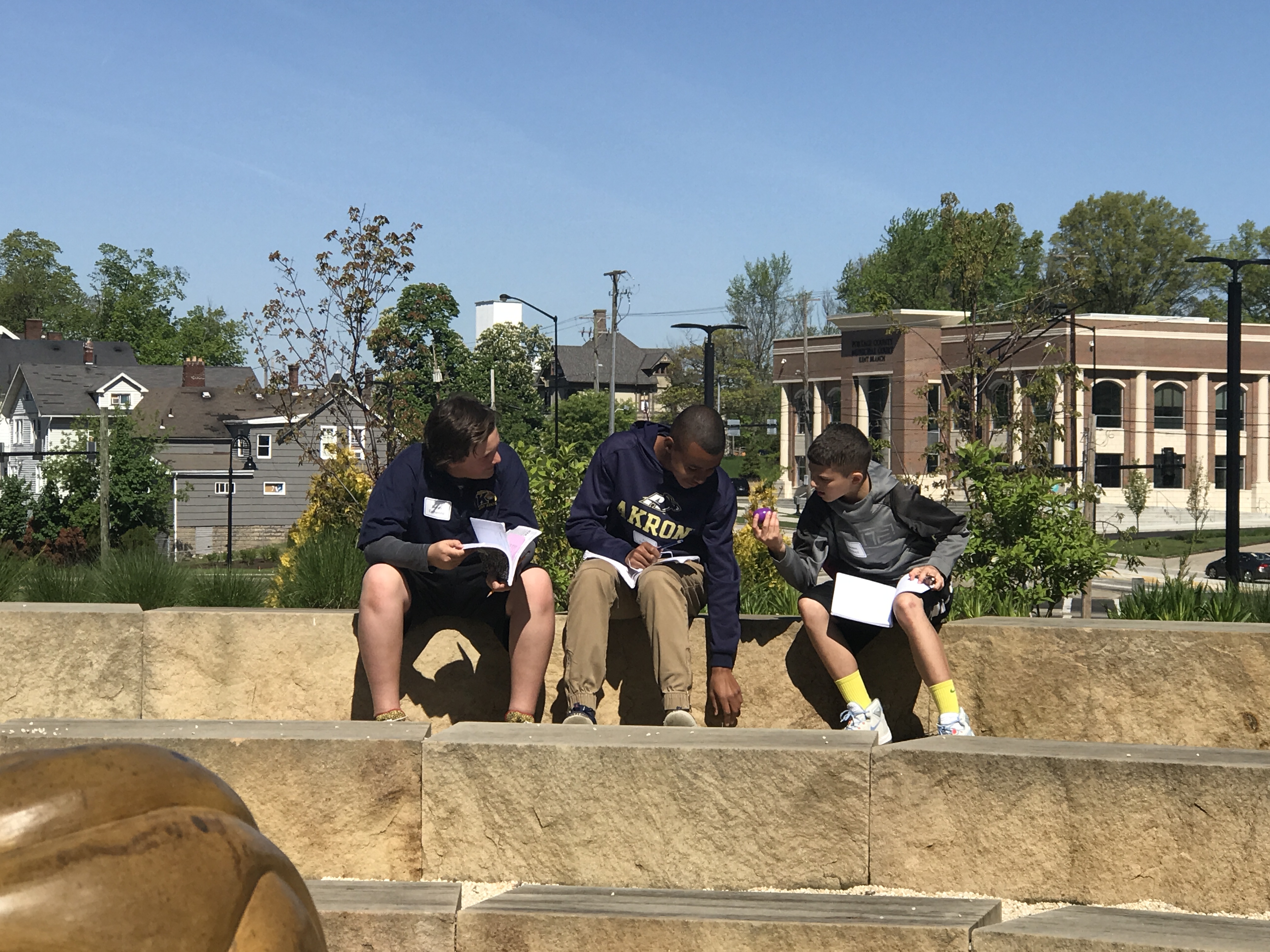 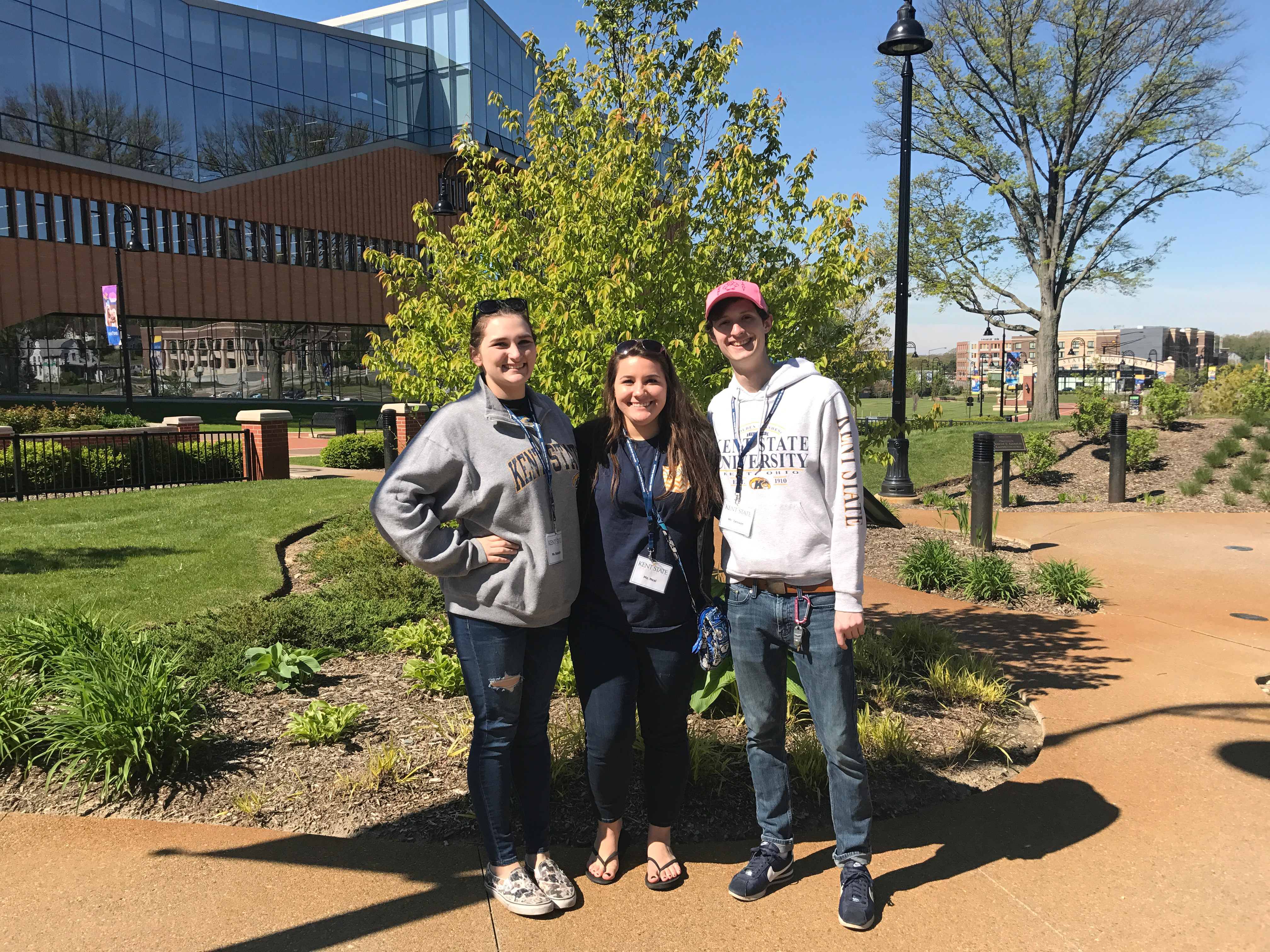 Spring 2017: Integrated Language Arts students from Kent State have been working with students at Tallmadge Middle School as part of a collaboration with Tallmadge teacher Mrs. Ann Hagedorn. As the culminating activity of this partnership, Dr. Kristy Pytash, Dr. Elizabeth Testa, and Mrs. Hagedorn are coordinating a poetry tour of Kent State for May 2017. 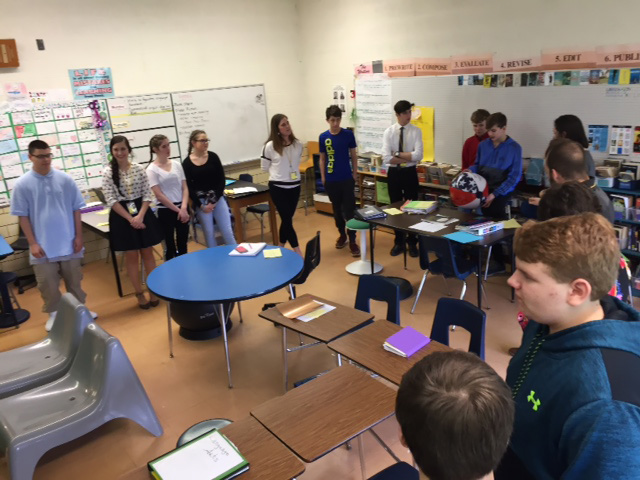 Chagrin Falls High School teacher and INLA alumna Angie Jameson was selected as a WVIZ Innovative Educator by the Steering Committee of the Ideastream Education Advisory Council. Innovative Educators are selected as educators who share outstanding examples of integrating technology into teaching and learning. Jameson gave a presentation at The Idea Center in April 2017 demonstrating her teaching as well as an overview of the methods she uses to teach and how she integrates technology into her classroom. 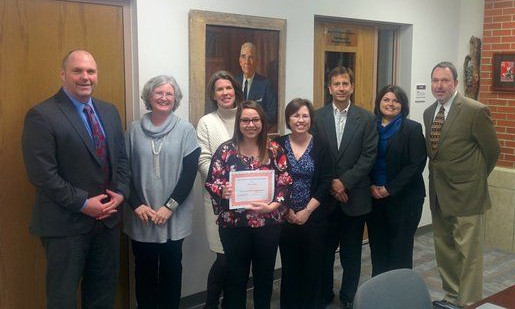 Randy Rininger (Class of 2014) led INLA students in a presentation at the OCTELA conference, February 2015. 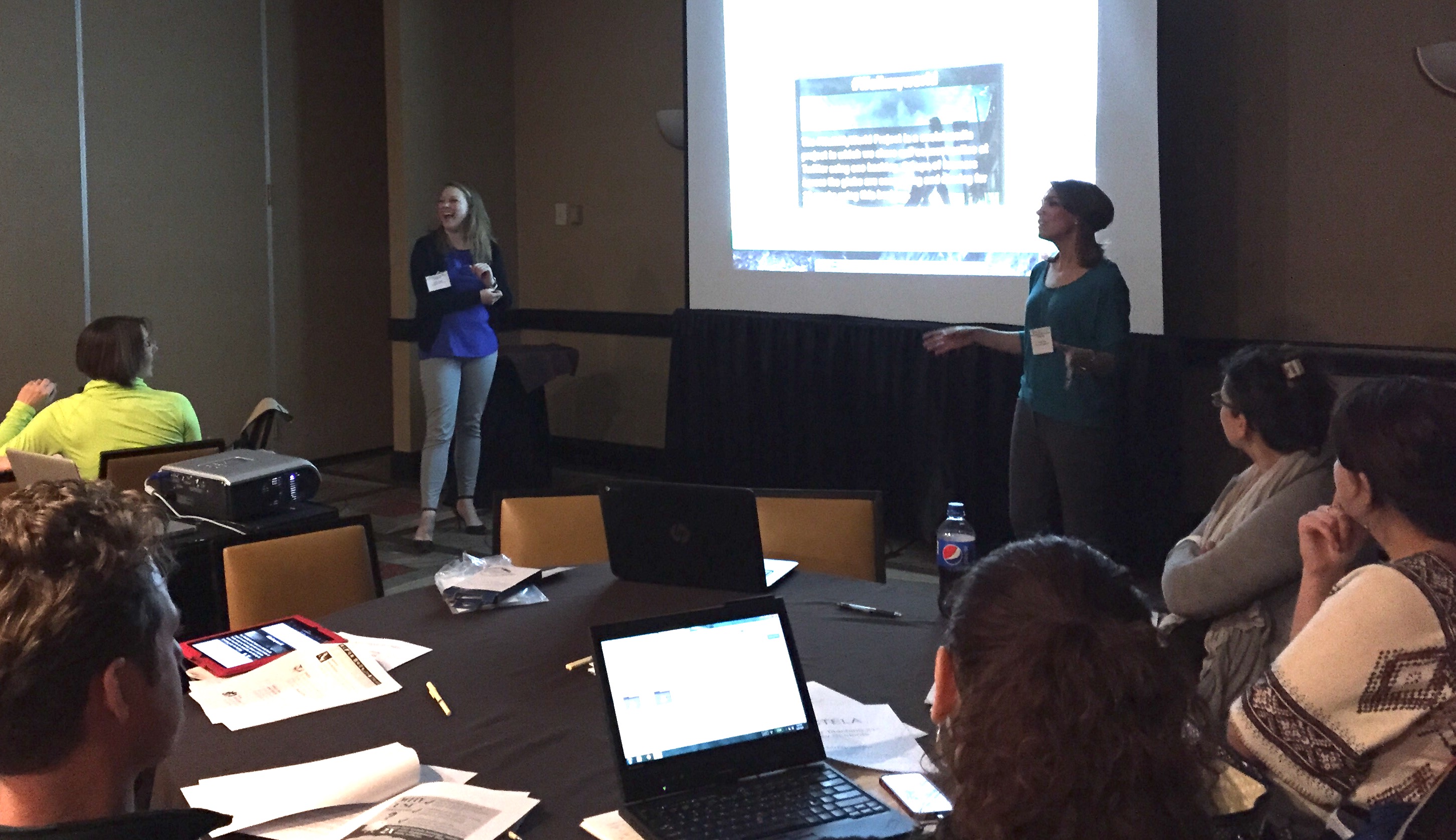 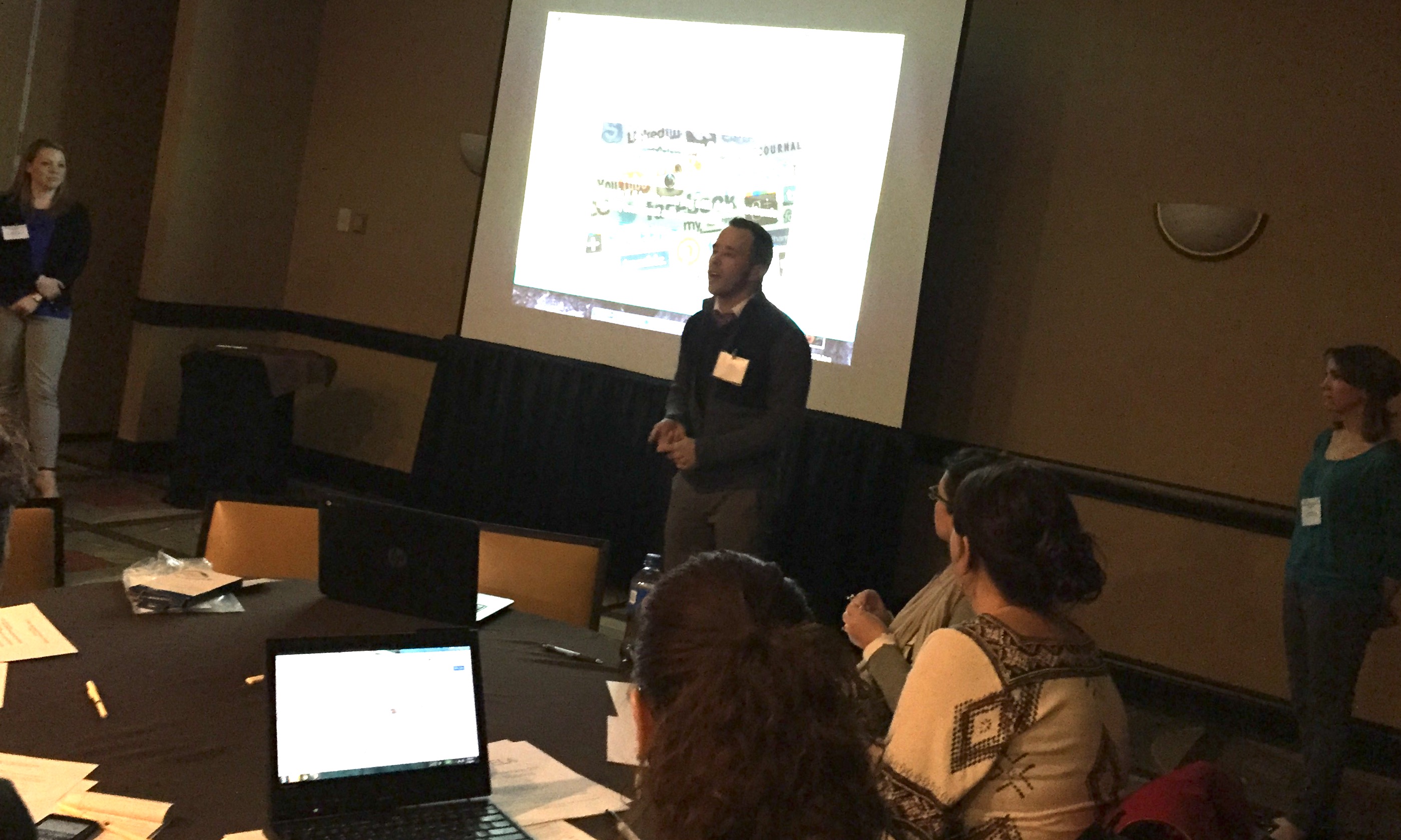 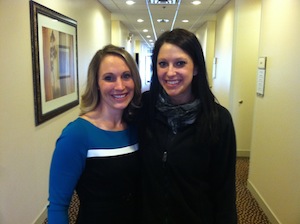 In February 2014, Marissa E. Covelli (Class of 2011) received the Bonnie Chambers Award at the 2014 Spring Conference of the Ohio Council of Teachers of English Language Arts (OCTELA) in Worthington, Ohio.

The Bonnie Chambers Award recognizes promising new language arts educators in K-8 (in their 2nd to 5th years). Further, the award is designed to support Ohio's best and brightest language arts teachers and promote the use of quality literature in the classroom. 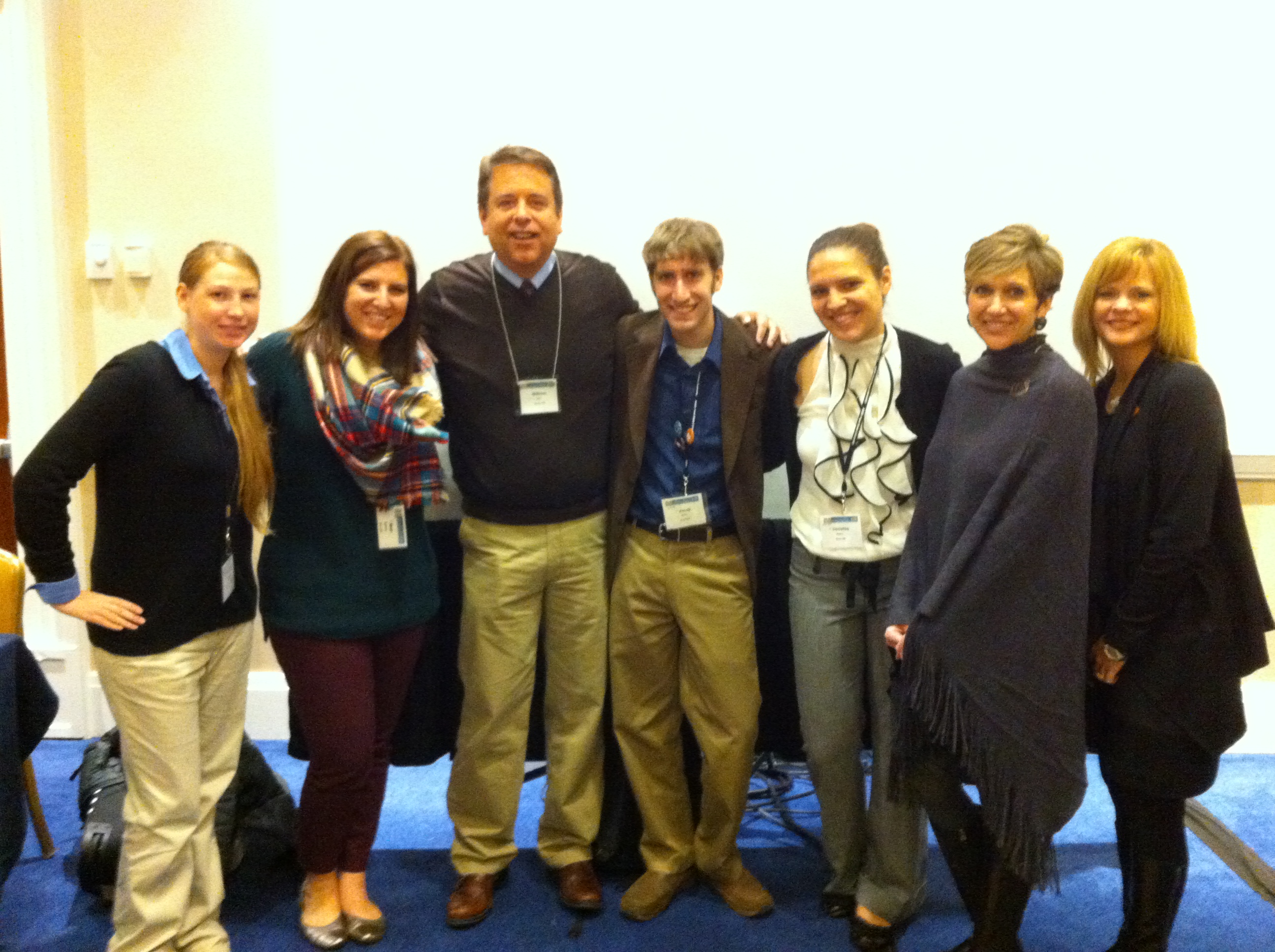 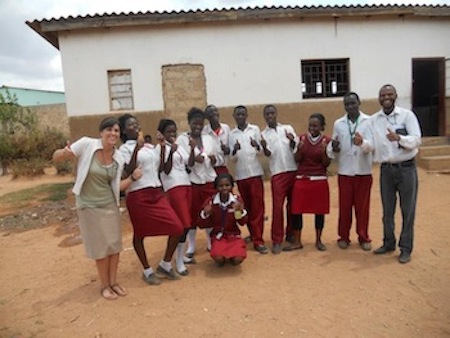 Tiffany Ankrom (Class of 2012) taught English, Mathematics and Geography in Lusaka, Zambia, for her first year of teaching. This picture was Tiffany celebrating with some of her ninth graders after they took a major national examination that determined whether or not they could continue on in school. 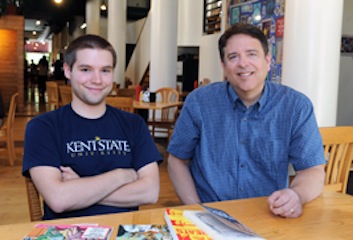 Dr. Kist collaborated with INLA student Alex Ward (Class of 2013) and his brother Nathan to produce this comic strip review of Harvey Pekar's last book, Not the Israel My Parents Promised Me. Read more about their collaboration here.

Nathan LaPrairie (Class of 2009) worked in the Fall of 2010 in the indigenous Shuar Indian community known as Arutam in Ecuador teaching English. Nate appears in the picture below. 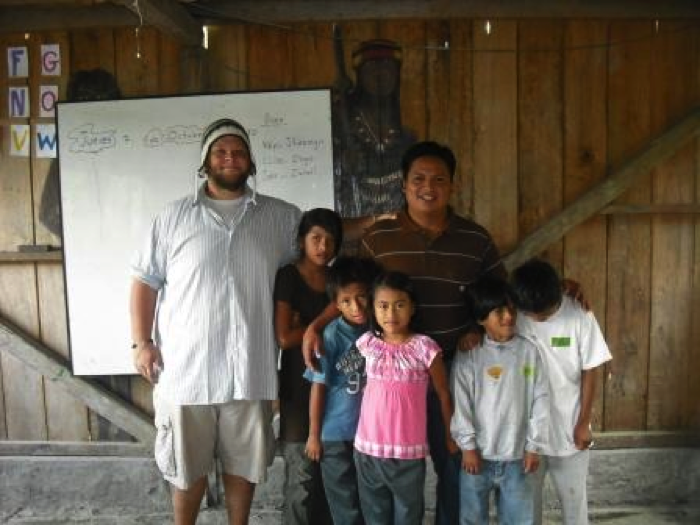