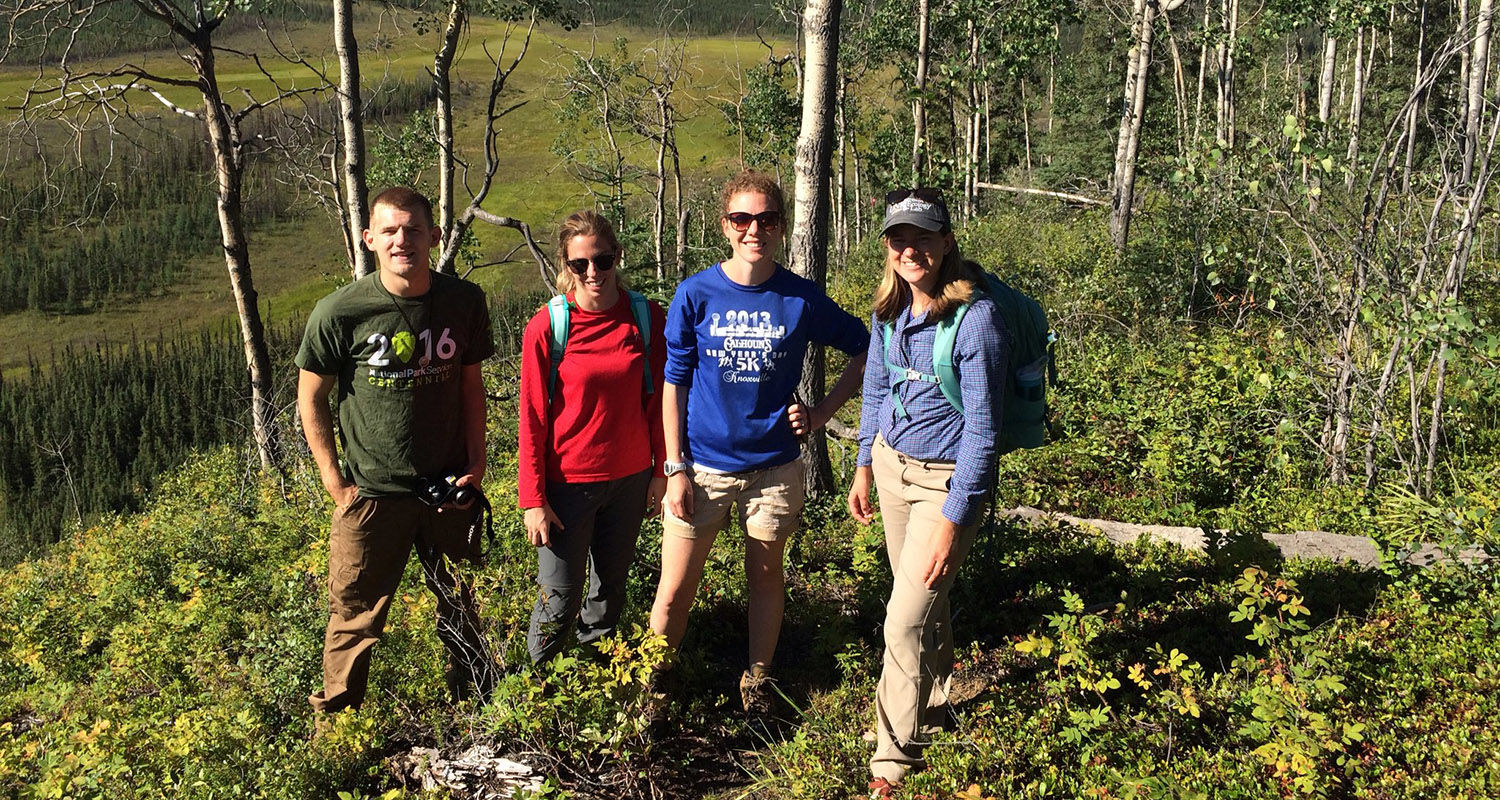 Thanks to a $100,000 grant from the National Science Foundation, two Kent State University professors are researching climate change in Alaska. Elizabeth Herndon, Ph.D., and Lauren Kinsman-Costello, Ph.D., assistant professors from Kent State’s College of Arts and Sciences, spent a week in Fairbanks, Alaska, in June studying how climate change affects the availability of plant nutrients in arctic and sub-arctic ecosystems.

The grant teams up two of Kent State’s newest researchers.

“I think it’s really great that two early-career scientists were awarded the funds to do this research,” Herndon says.

"It’s this very cold, wet environment, but temperatures at high latitudes are actually increasing at twice the rate they’re rising anywhere else on the planet,” Herndon says. “It’s thawing the permafrost and driving shifts in vegetation and in hydrology. A lot of people are interested in how these environments will respond to the warming climate because they currently store a lot of carbon that has the potential to be released into the atmosphere and accelerate climate change.”

Herndon says that as the temperatures rise in the arctic, plants will grow bigger and forests will expand farther north. Shrubs and other woody plants are already replacing tundra vegetation across large areas of northern Alaska, Canada and other arctic locations.

“What we want to know is how these factors will change the availability of nutrients, specifically phosphate, that help plants grow,” Herndon says. “Rising temperatures are drying out existing wetlands, and this is causing iron that’s dissolved in the soil water to essentially rust out as iron oxide minerals in the soil.”

“Those plants are a sink for carbon dioxide,” she says, “so any nutrient limitation could also limit their ability to remove CO2 from the air.”

Soils in high-latitude regions like Alaska contain high amounts of carbon because the vegetation decomposes slowly due to cold temperatures, leaving large amounts of peat.

“As the temperatures rise, that peat is going to start decomposing more quickly and releasing more carbon dioxide,” Herndon says.

While the available data leave some uncertainty for future changes in the arctic, Herndon says the conventional wisdom suggests a bleak picture.

“If the plants there aren’t growing enough, then they can’t absorb the excess CO2 released from peat decomposition,” she says. “Right now, it’s not clear what the difference will be, but the prediction is that the carbon dioxide released will be greater than what the plants can absorb from the atmosphere.”

The team, which also includes one graduate and one undergraduate student, spent a week at the Alaska Peatland Experiment (APEX) site, just outside Fairbanks, where a team of scientists have been using an adjusted water table in a wetland to study carbon dioxide and methane release.

The scientists flooded one-third of the wetland, while draining another one-third. The differential creates the perfect model for Herndon and Kinsman-Costello’s research into phosphate and iron.

Herndon brings her iron expertise while Kinsman-Costello is versed in phosphates.

“We’re combining our knowledge bases to understand the interactions between the two,” Herndon says. “Lauren is a great collaborator, so I’m really happy to be working on this project with her.”

Herndon says she hopes that this pilot project will yield data that can be used to develop a longer-term project, as well as integrate with what the other scientists in Fairbanks are studying.

For more information about Kent State’s College of Arts and Sciences, visit www.kent.edu/cas. 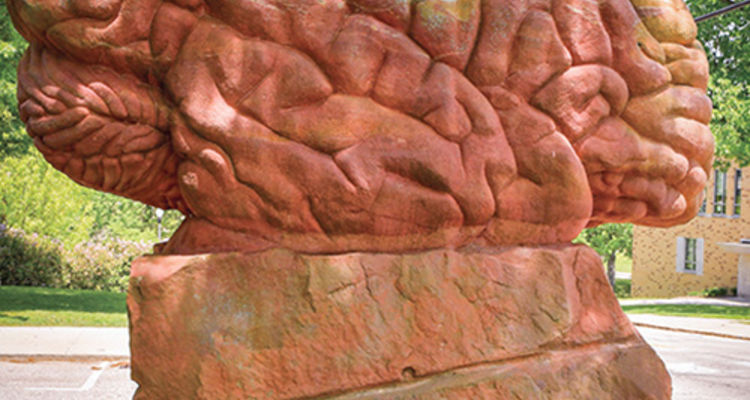 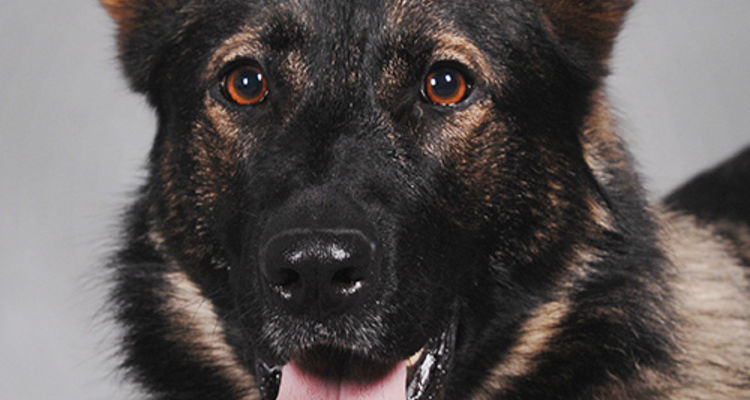