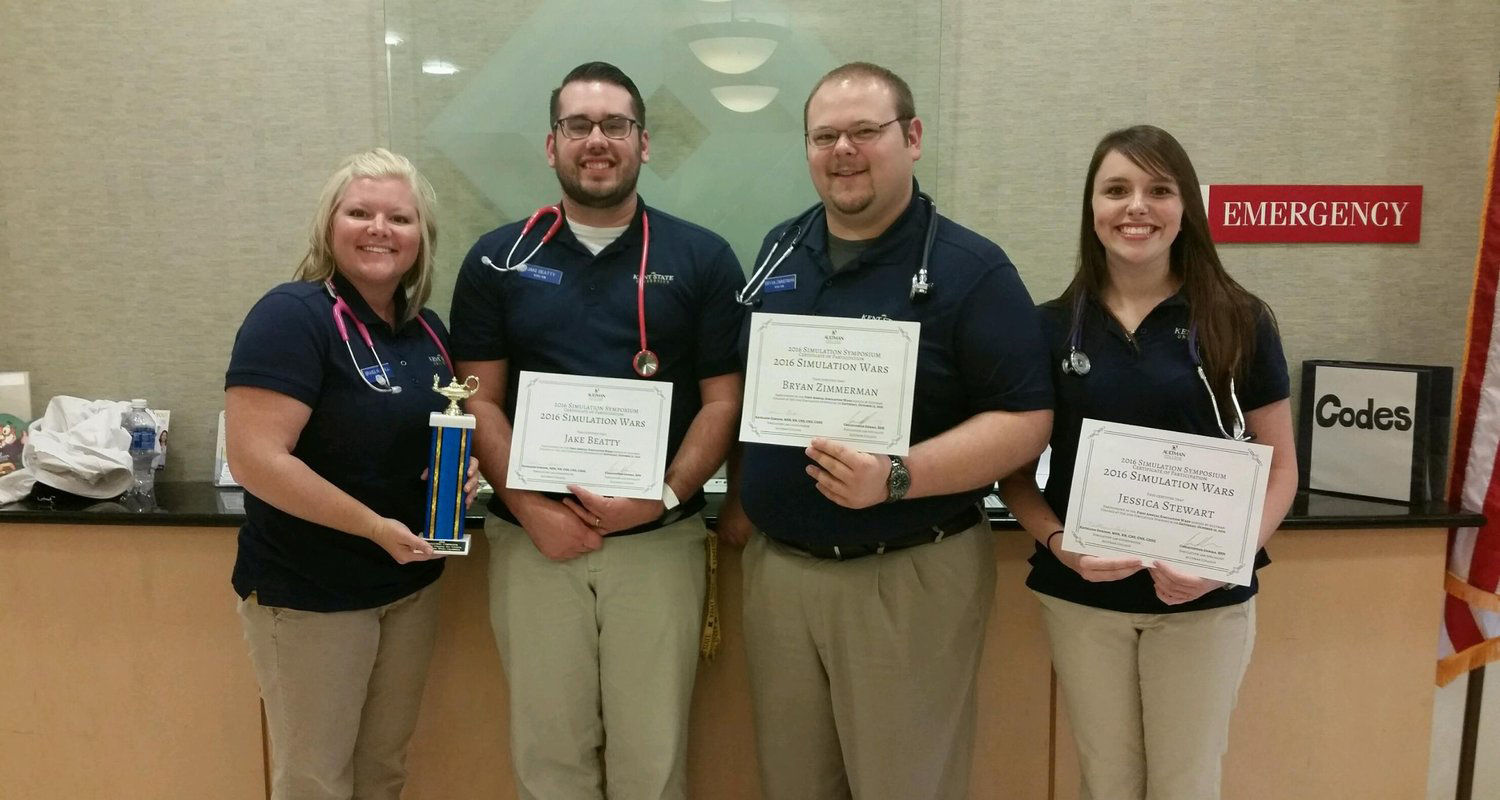 A four-member team of Kent State University at Tuscarawas second-year nursing students won the simulation competition during the Aultman Simulation Symposium held Oct. 15 by the Aultman College of Nursing Sciences and Health. This year’s theme was Linking Simulation to the Bedside.

“Our students were excited for this opportunity to represent Kent State Tuscarawas and the nursing program,” says Shelly Stefka, lecturer of nursing at Kent State Tuscarawas. “The simulation scenario was a patient in respiratory distress. Our students recognized the situation as such and implemented the appropriate protocols for treatment in the same manner experienced nurses would be required to do for an individual in respiratory distress. I am proud of the way our students performed and represented our campus and the nursing program.”

The participating students – Brandi Hudnall and Jake Beatty of Uhrichsville, Jessica Stewart of Gnadenhutten and Bryan Zimmerman of Fresno were coached by Stefka and Mistey Bailey, lecturer of nursing at Kent State Tuscarawas.

"This competition included both bachelor’s and associate degree programs,” Bailey says. “Our students excelled in communication and were able to progress further through the simulation protocol than their counterparts." 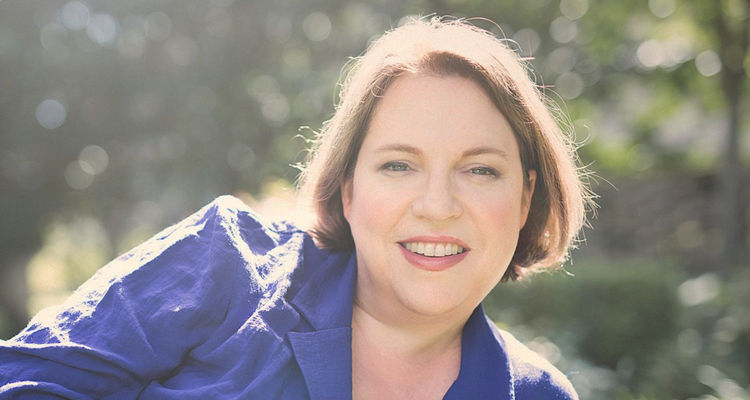 Robin Selinger, Ph.D., a faculty member at the Liquid Crystal Institute® in the College of Arts and Sciences at Kent State University, has been...
Video: The Writing Commons 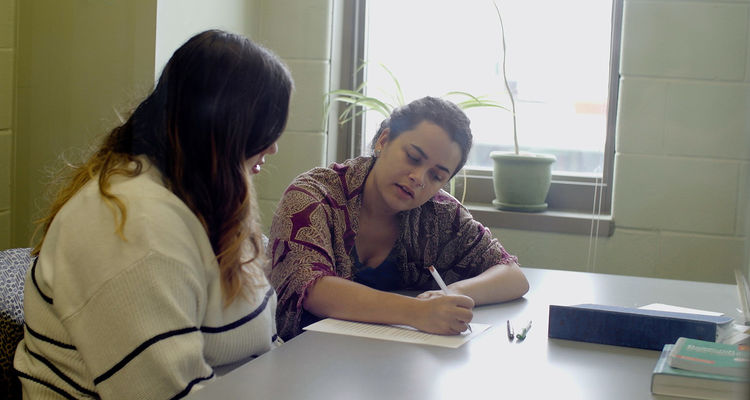 As the university writing center, the Writing Commons supports Kent State University students at all levels and in every academic discipline with any...
Kent State Named One of 361 Green Colleges by The Princeton Review 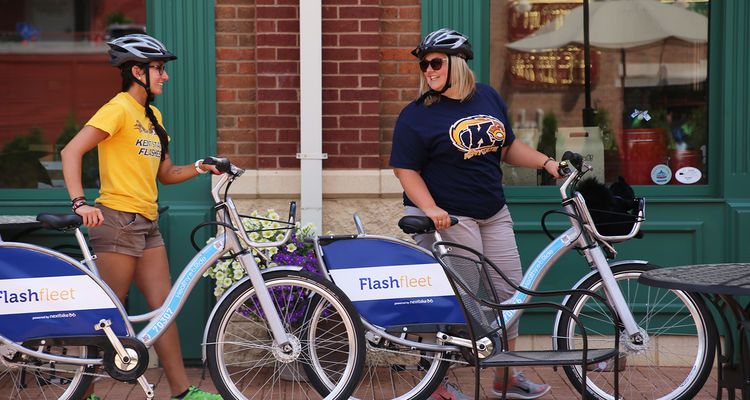 The 2016 Princeton Review Guide to 361 Colleges features Kent State University as a Green College. The university is recognized for its focus on...
e-Inside
Street Address
University Communications & Marketing