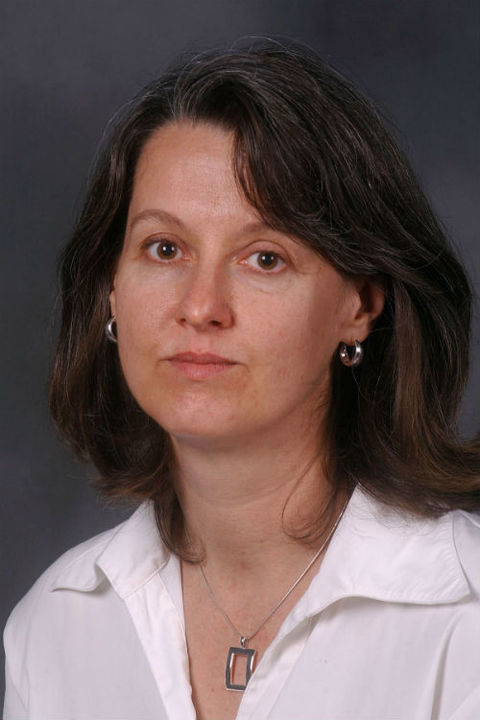 Abnormal cholesterol metabolism is related to many serious and common health problems, including heart attack, stroke, and cholesterol gallstones. Additionally, atherosclerotic cardiovascular disease is a major cause of mortality in all types of diabetes, even in the absence of diabetic renal disease. The role of liver gene regulation is rapidly being appreciated as part of the underlying processes that result in the observed pathobiology. Pathways as wide ranging as cholesterol synthesis, apolipoprotein gene expression, and cholesterol catabolism are coordinately regulated by mechanisms not clearly understood. Yet, patterns are emerging by studying liver-specific genes in detail, such as the highly regulated gene for the cholesterol 7-hydroxylipase gene (CYP7A1). Cholesterol 7-hydroxylase catalyzes the rate-limiting step in the pathway that converts cholesterol to bile acids, and thus controls the amount of cholesterol eliminated from the body. Expression of CYP7A1 is specific to the liver and regulated by a number of factors, including bile acids and hormones. This regulation can occur at the level of transcription or by post-transcriptional processes.

A major focus of this laboratory is transcriptional control. We have found the nuclear receptors to be very important in the regulated transcription of CYP7A1. The nuclear hormone receptors are a diverse family of transcription factors that include the ligand-dependent receptors. Receptors in this family with no known ligands are called orphan receptors and modulate gene expression. They play key roles in human health. For instance, genetic defects in the HNF4 gene are associated with maturity-onset diabetes of the young (MODY1) and late-onset non-insulin-dependent diabetes mellitus (NIDDM). Using molecular and cell culture techniques, we study the combinatorial effects of transcription factors on gene promoters using reporter genes. We measure DNA/protein and protein/protein interactions with synthetic oligomeric DNA and purified proteins.

Regulation of gene expression often involves sending a signal from the cell surface to deep in the nucleus. Deducing the pathways by which the signals are transduced is also of interest. The targets of the pathways can be both transcription factors or the enzymes themselves. Cholesterol 7-hydroxylase is clearly phosphorylated and this phosphorylation increases the enzyme's synthetic activity. Post-translational modification would be an important additional layer of regulation that has not been generally appreciated for this enzyme and may explain certain discrepancies between the message, antigen, and enzyme activity levels. The question to be addressed here is whether or not the phosphorylation is relevant for regulation. These events are followed in a cell culture model system using specific labels and immuno-detection.