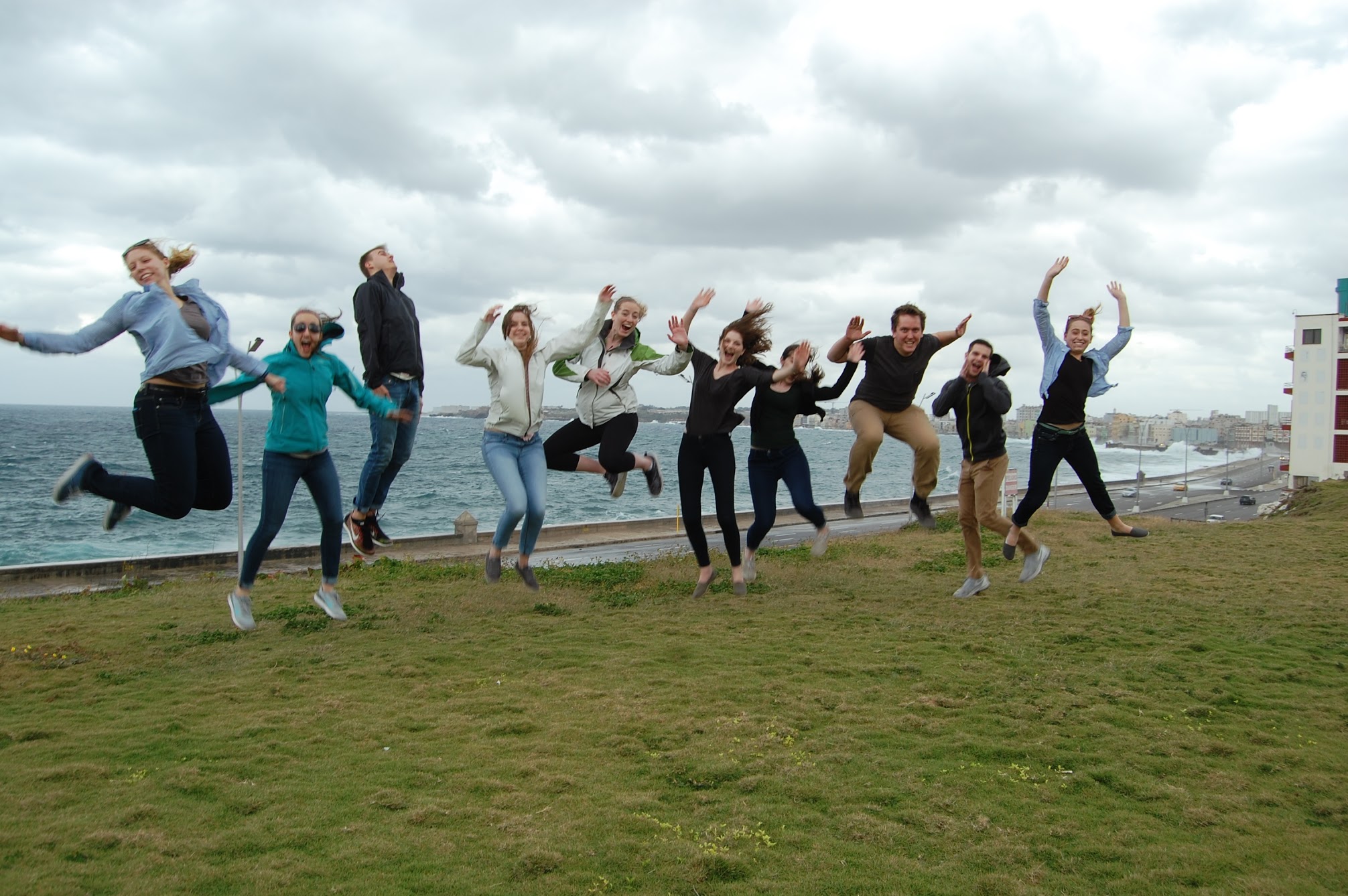 From its island greenery and beautiful, clear beaches - to its vintage American cars and aged architecture – Havana, Cuba is a place where few American college students have explored in more than 60-years.

But now that diplomatic relations are being restored between both countries, students from Kent State University’s College of Architecture and Environmental Design and Cleveland Urban Design Collaborative, have an opportunity unlike any other.

“It was really cool to go where no one has ever gone from the states,” said Casey Poe, graduate student from Kent State’s Cleveland Urban Design Collaborative. “We are some of the first students down there, and I think the first architecture students in the country, to be able to visit Cuba.”

The group spent six days learning the culture, seeing firsthand the needs of restoring an aging waterfront, and reimagining the current Nico Lopez Oil Refinery as a future neighborhood.

After mapping out the area, the students created a masterplan to convert some of the space into much-needed housing, and create a community with shared public space, while preserving the culture, history and identity.

They even drew similarities to restoring the Cleveland waterfront.  They say both communities have limited dollars to preserve buildings, and both value using creativity to reuse and repurpose existing architecture.

“That’s a challenge that both of us, both cities, are working hard to address and reveal these opportunities,” said David Jurca, associate director at the Cleveland Urban Design Collaborative.

Throughout their trip, the students say they were amazed by the people’s friendliness.

“I think a lot of people have the conception that they don’t like Americans,” said Megan Mitchell, graduate student at the Cleveland Urban Design Center. “I didn’t feel that way at all.”

Especially at the ballpark, where President Obama was visiting at the same time – making him the first American president in Havana in almost 90 years.

“That was really neat, I’ve never seen him before. We weren’t super close, but I was like, ‘there’s the president and his whole family,”’ Poe said.

The visit, the neighborhood masterplan, and the relationships and connections that the group made along the way are just the start of what Kent State hopes to continue with Cuba in the future.

It remains to be seen whether the Nico Lopez Oil Refinery will close in the near future; however, if it does, the students hope to return one day to see their designs implemented in a nation that once forbid most Americans from even visiting.