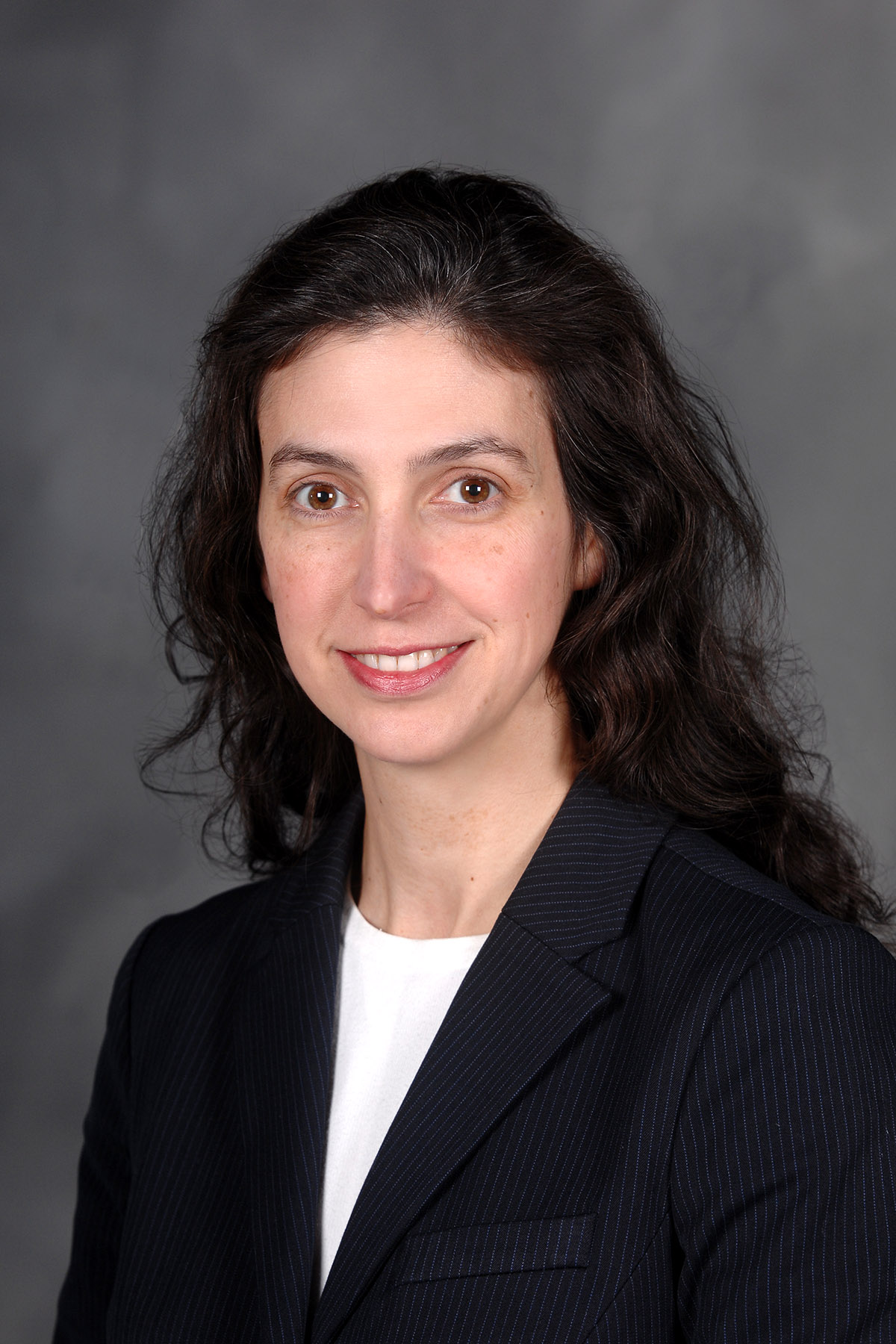 A $450,000 grant from the National Institutes of Health will help biology professor Colleen Novak, Ph.D., from Kent State University’s College of Arts and Sciences better understand how the body allocates energy and burns fat.

“We are going to look at a specific aspect of that, which is the heat put off by skeletal muscle as a way to dissipate energy,” Novak said. “We’ve found a way to make rats engage muscle thermogenesis, and this grant allows us to study the mechanisms behind that.”

“We have to figure that out if we want to be able to hijack the process to replicate the phenomenon in humans somewhere down the line,” Novak said. “Thermogenesis burns energy in general, and hopefully some of that energy will be fat.”

“We’ll be testing some ideas on what brain mechanisms are involved in controlling this,” Novak said. “We’ll be able to develop the tools to tap into some existing theories.”

Novak said it is believed the brain communicates with skeletal muscle through the sympathetic nervous system — the part responsible for the “fight-or-flight” response — based on two key observations.

“We know other brain regions are involved in turning on other types of thermogenesis through the sympathetic nervous system, so it logically follows that the brain region we study would use a similar pathway,” Novak said.

“The best result comes when we expose them to predator odor,” Novak said.

Novak said that in the context of weight loss, burning energy less efficiently is good, because it means the body is using more calories. She likened the phenomenon to an inefficient car engine.

“We think this process changes how muscle cells handle energy, and it can make them less efficient,” she said. “Like an engine, you can tell when it’s not running efficiently, because it will lose power to heat. The energy has to go somewhere.”