You may know him as Walter Junior on the smash hit AMC TV drama "Breaking Bad." 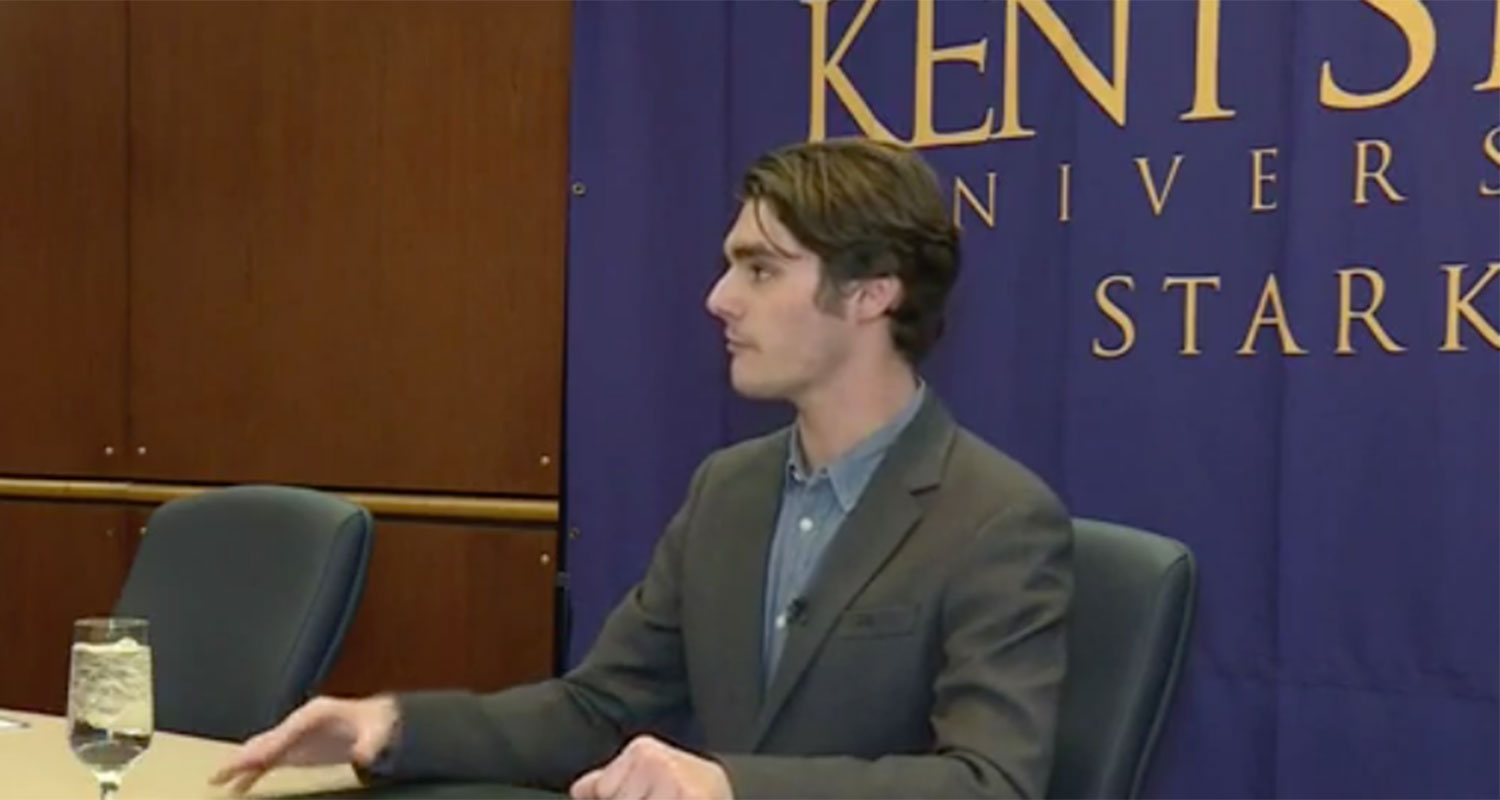 What you may not know is, like his character, actor R.J. Mitte has cerebral palsy and he travels the world now teaching tolerance.

His anti-bullying campaign brought him to Kent State University at Stark.