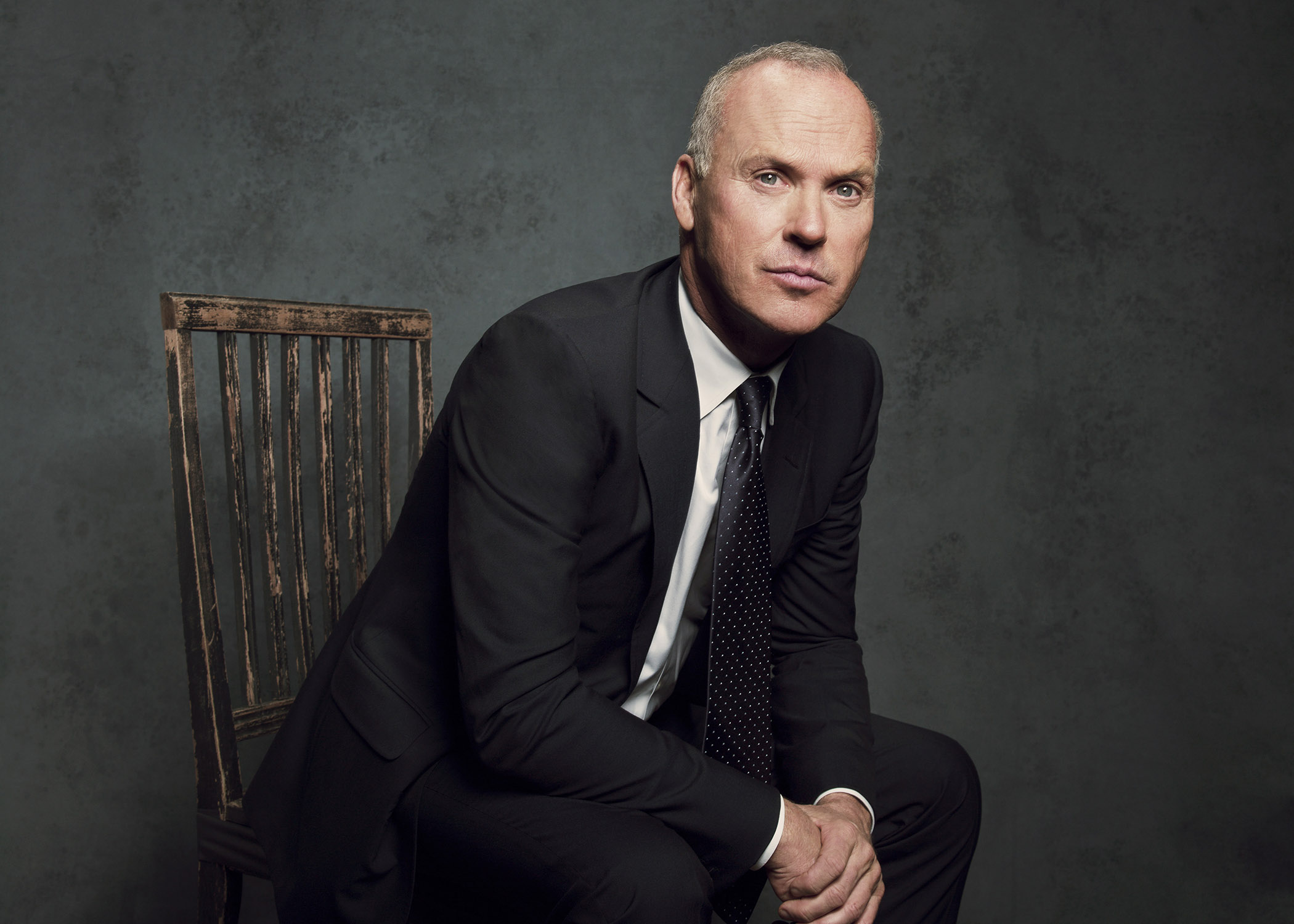 In fact, so are Birdman, Betelgeuse and Vulture.

Oscar-nominated actor Michael Keaton will return to the campus he once walked as a student while dreaming about making it big in Hollywood. The leading man who has inspired millions in iconic roles on the big screen will now inspire thousands of new Kent State graduates as he delivers the commencement address May 12 during Kent State’s university-wide Commencement ceremony.

“Michael Keaton developed big dreams and a passion for bringing his characters to life that was sparked in part by his time at Kent State,” said Kent State President Beverly Warren. “This is a rare opportunity for our students to hear from someone who has walked in their shoes and now has risen to the top of his field.”

Born about 100 miles from Kent in Coraopolis, Pennsylvania, Mr. Keaton enrolled at Kent State in 1971 to major in journalism and speech. His attention and passion shifted to acting, and Mr. Keaton set out from Portage County, Ohio, to pursue his dreams. He quickly found success landing comedic appearances on such ’70s television staples as Mister Rogers’ Neighborhood, Maude and The Mary Tyler Moore Hour.

Mr. Keaton returned to the Kent Campus in 1985 to speak at an event in the Kent Student Center, and according to news reports, he said he hoped to return some day and speak again. Now, 33 years later, that time has arrived.

“I am looking forward to coming back and taking part in Kent State’s Commencement ceremony,” Mr. Keaton said. “It’s truly an honor for me, and I hope by taking part I can inspire others to pursue their dreams.”

All Kent State graduating students and their families are invited to hear Mr. Keaton speak regardless of whether the student is receiving an associate, bachelor’s, master’s or a doctoral degree from any of the university’s eight campuses

All graduating students will cross the stage at Dix Stadium and each individual will be recognized by name at the One University Commencement. The ceremony highlights Kent State’s “One University” vision as an inclusive and collaborative community, and reinforces the university’s signature status as one of the largest public research universities in the nation with one of the closest families in the world. With the exception of the College of Podiatric Medicine,  smaller, additional ceremonies for the colleges will no longer be held on the Kent Campus. Graduates from Kent State’s Regional Campuses may also take part in additional ceremonies on those campuses.

Mr. Keaton may be best known for his roles as the Caped Crusader in Batman and Batman Returns. As the star of Birdman: Or (The Unexpected Virtue of Innocence), he was nominated for an Academy Award and won the Golden Globe. He is one of the few actors whose films, Birdman and Spotlight, won the Oscar for Best Picture in back-to-back years. Mr. Keaton also earned the Best Actor Award from the National Society of Film Critics for Clean and Sober and for Tim Burton’s Beetlejuice.

Kent State students may recognize Mr. Keaton from his recent role as Vulture in Spiderman: Homecoming. His next project is tentatively titled Dumbo from Walt Disney Studios.

This is the second year that all Kent State graduates are invited to take part in a collective ceremony at Dix Stadium. All guests (including children 1 year and older) must have a ticket to enter the ceremony venue. Graduating students who RSVP for the One University Commencement can secure up to six tickets.

Graduating students and faculty participating in the event will receive additional communications from the university regarding their participation.

Mr. Keaton shares a unique connection with last year’s commencement speaker, Oscar-winning actress Octavia Spencer. Both come from families with seven children. Mr. Keaton is the youngest of his family while Ms. Spencer was the sixth born in her family.