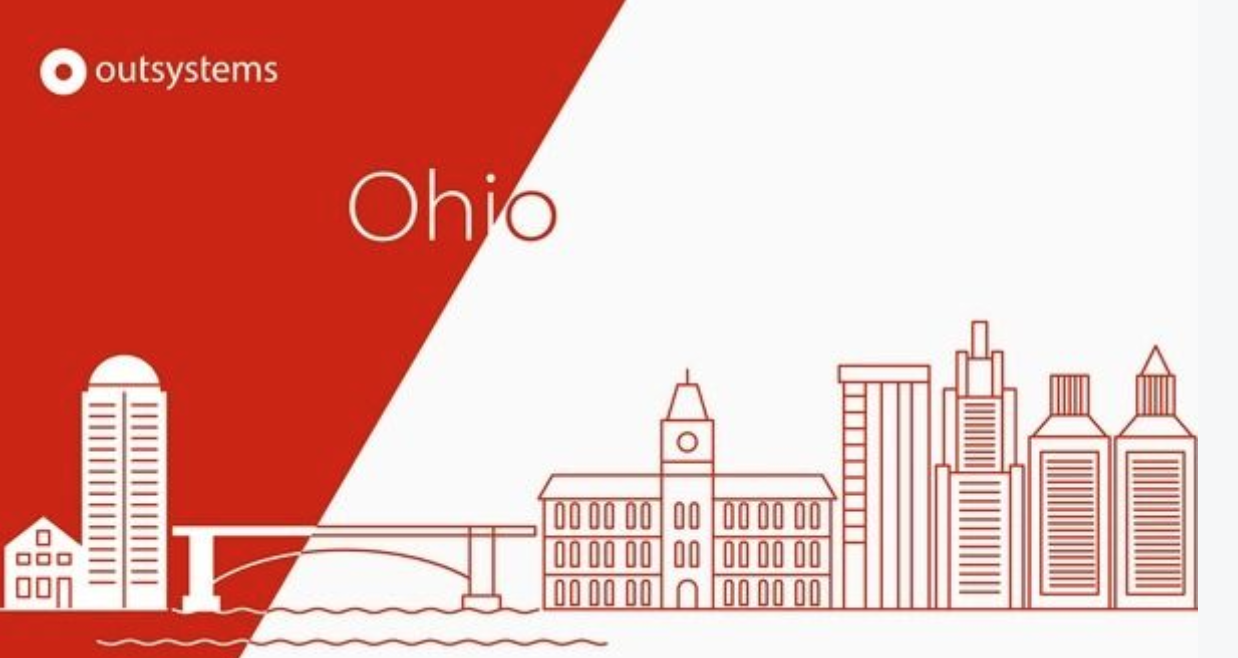 The OutSystems meetup on September 19th was hosted by Stanley Steemer at their corporate headquarters in Columbus, OH. Attendees consisted of developers and administrators from several organizations in the region that utilize the OutSystems development platform, including NetLink. The meetup is dedicated to discuss developer experiences, tips and advice in relation to OutSystems. Four representatives had been selected from Kent State University (KSU) to share their first-hand experiences during a session, known as ‘Customer Stories’.

“We shared some stories about what we've been developing as well as optimizations to the platform so that we can handle the BTS traffic better than we did in previous years.” Walter Robins

“Having attended a similar meetup for possibly, my third time, it’s great to hear about what other customers encounter. We’ve had OutSystems for 4 years now; we’ve built teams and formed processes based on what works best.” Matthew Bungard

”We presented on the Kickoff app and what we’ve been working on for the app. Overall, it was a good experience.” Adam Esterle

“As an OutSystems developer, this will be my first meeting. I started to use the OutSystems platform this year. I had helped out in monitoring the back to school (BTS) efforts. I'll be sharing about my learning and onboarding experience as well as some lessons that I’ve learnt.” Disney Maxwell