The Journey from Student Employee to Full Time Developer 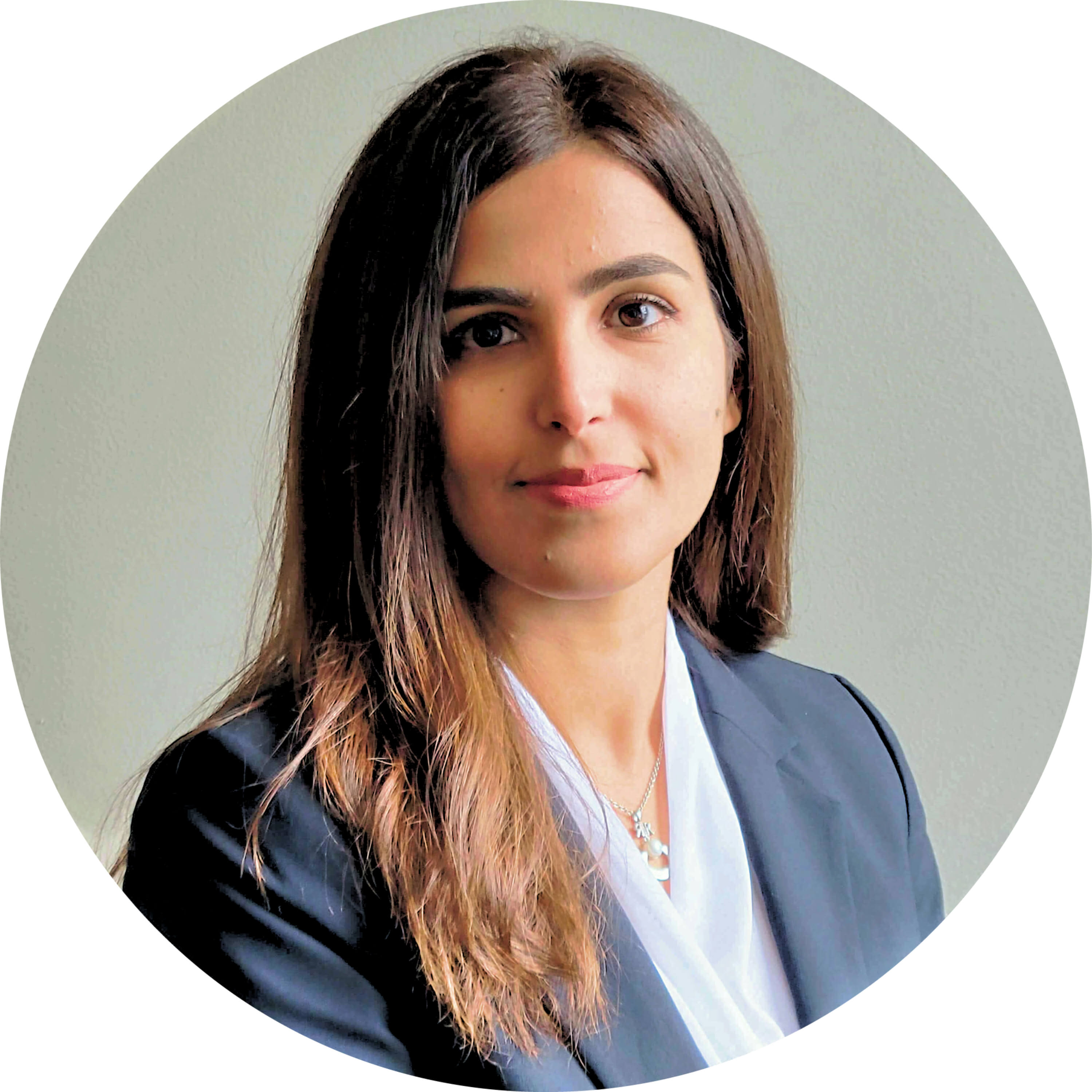 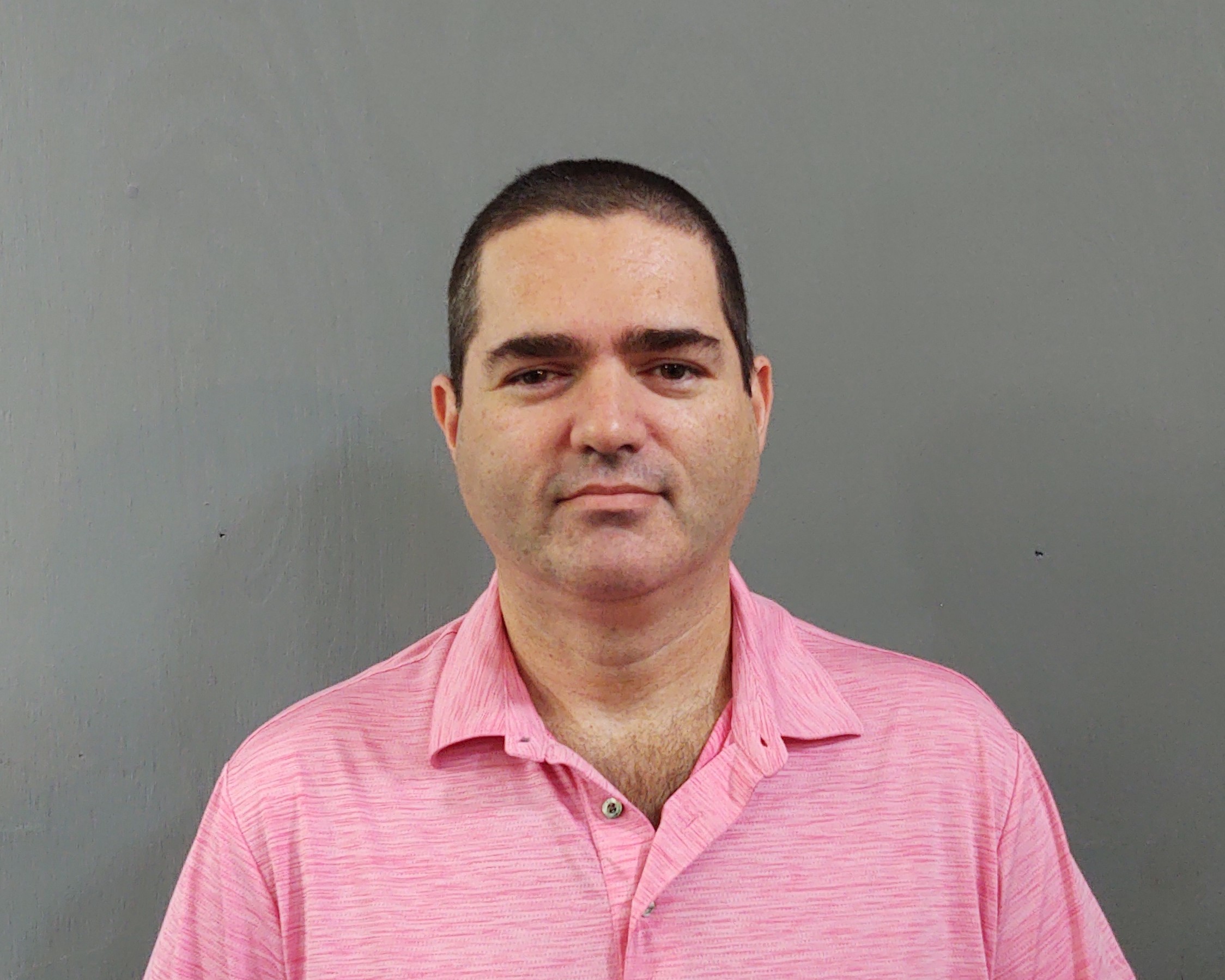 Donald (Wayne) Fincher is an Applications Developer who started as a student developer, landed a graduate assistantship and then eventually became a full-time employee for SDI.
Wayne first Joined the SDI team “to satisfy the requirement for professional work experience". He has been writing code for 30 years. But until his student developer experience with SDI, he could not list any of it as 'professional experience' on his resume. While pursuing his graduate studies, he realized that student work on a development team was a possibility. After applying for and becoming a student developer, he moved up to a graduate assistantship the very next semester.

Through his work at the university, Wayne was able to boost up his resume with professional work experience. Wayne also mastered some important transferrable skills, particularly giving presentations and interpersonal communication skills. For him, presenting new projects to his team or clients requires strong presentation skills. His SDI job has helped him to sharpen his skill to convey his thoughts and ideas clearly and effectively.

Wayne has found all full-time employees on the SDI team to be very professional and friendly. “They do a great job of making things pretty much stress free!” said Wayne. He has learned from them how important communicating with team members is.

The projects Wayne handled as an SDI member have prepared him for the prospective real-world market. “I have gained experience using some technologies that were new to me, specifically OutSystems and Microsoft Power Platform.” said Wayne. Wayne highly recommends that KSU students who are interested in application development apply for a student app developer position to get ready for the market after graduation.

Haifa Alsaab is a doctoral candidate studying Translation Studies. She is a student content writer on the Digital Accessibility Team in the Division of Information Technology. Haifa feels strongly about inclusion and as a member of the Equal Access Newsletter Team, she writes content on accessibility on monthly basis. Haifa can be reached at halsaab_stu@kent.edu.