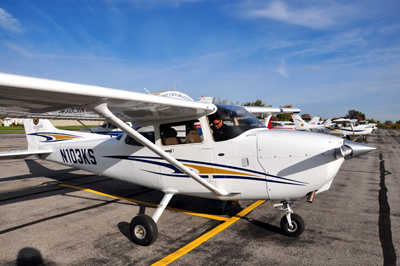 Specific outcomes and products of the study will include:

Why does the airport need another master plan?
Even though a master plan was completed in 2004 and updated in 2006 (see 2006 document on the Documents page), a new master plan is needed for several reasons: