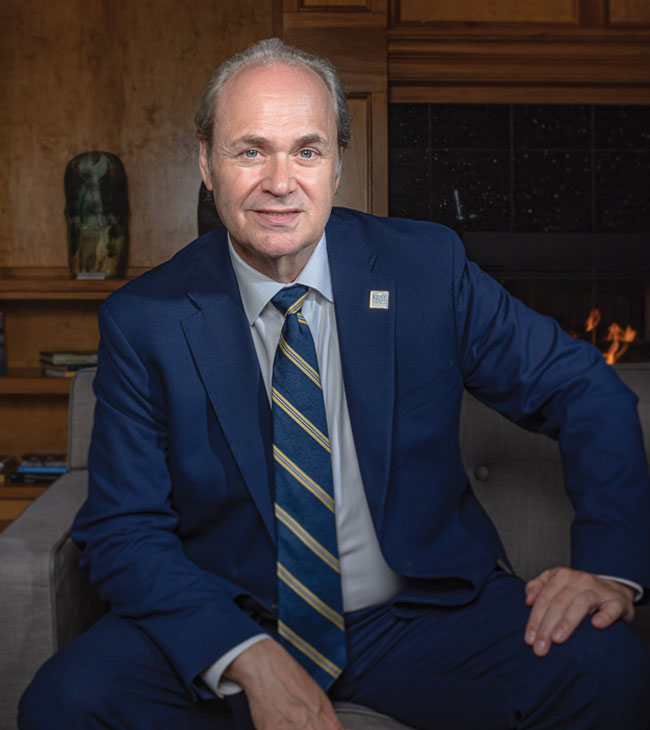 History Lessons: As Kent State continues its yearlong 50th commemoration of May 4, 1970, President Todd Diacon wants you to reflect on the dangers of polarization and the power of reconciliation. 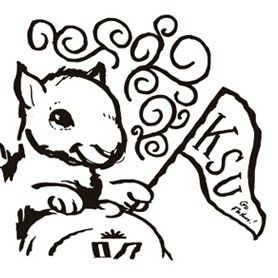 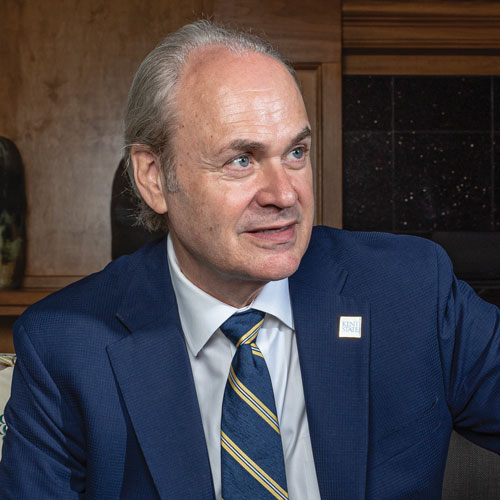 President Diacon on making a difference. 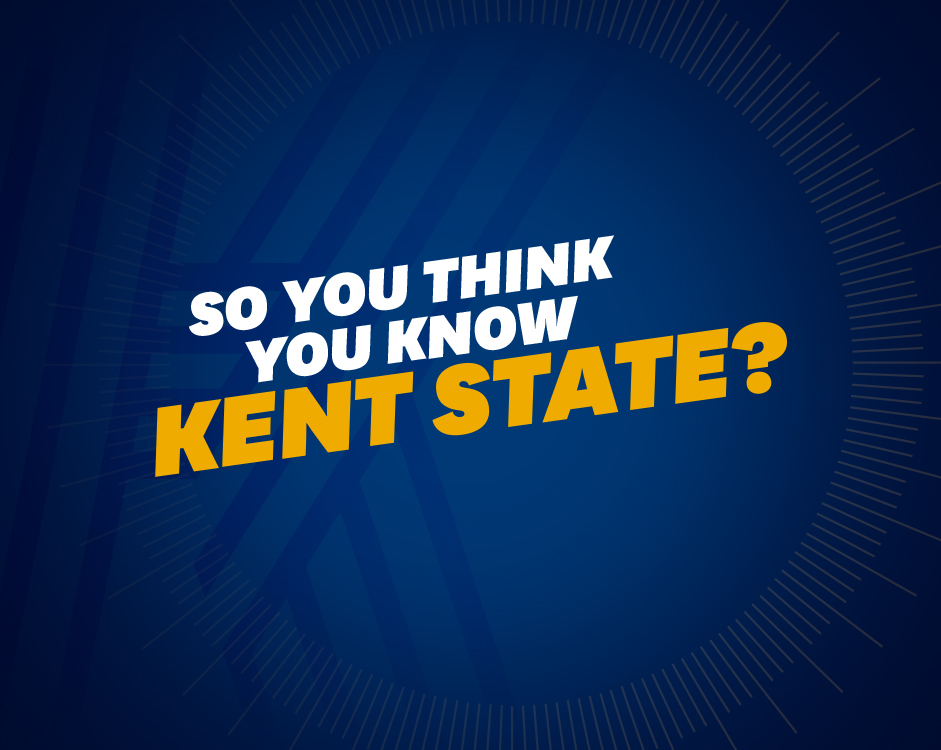 Quiz: "So You Think You Know Kent State?" 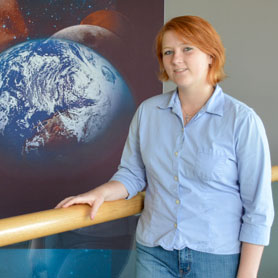 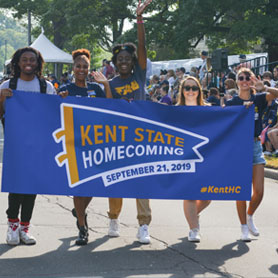 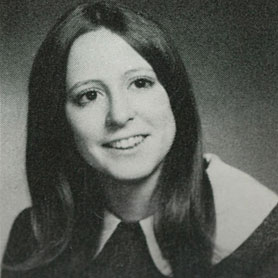 Jill Veleba Sell, BS '72, looks back on her one-woman campaign to eliminate the "drape" requirement for female student yearbook photos. 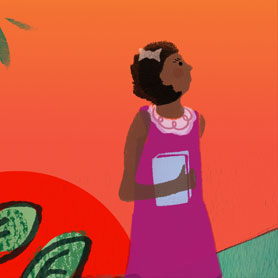 Kent State is a university on the rise, as is evidenced on almost every page of this issue. As former provost Todd Diacon has taken over his new role as Kent State’s 13th president, he says he’s been gaining an even greater appreciation for Kent State’s potential to impact Ohio and the world.

Students are taking advantage of exciting research opportunities and study-away/study-abroad programs that expand their horizons, boost their growth and propel their career prospects.

Rising Scholars, a program first started at Kent State’s Columbiana County campuses, is being rolled out to all regional campuses to help promising middle school students reach their full potential—and lift up their communities for generations to come.

The new FedEx Aeronautics Academic Center is accelerating the university’s commitment to graduate increased numbers of aviation professionals who will soar to greater achievements.

And speaking of things on the rise, recent news reports have noted that Kent State’s iconic black squirrels are increasing their range and becoming more common in the greater Cleveland area.

However, Greg Smith, Ph.D., an assistant professor of biological sciences at Kent State at Stark, says squirrels typically don’t travel that far. It’s more plausible that small pockets of black squirrels naturally arose in Cleveland due to a genetic mutation in the gray or fox squirrel and their numbers are slowly growing.

In any event, they’re still hanging out on the pages of this magazine!