Welcome! Jargon is the digital alumni newsletter of the School of Media and Journalism (MDJ).

This page will be updated to include the most recent issue's highlighted stories. Our News & Events page is updated continuously with the School's most recent news. Bobby Makar, a name remembered fondly by students and faculty in the School of Media and Journalism (MDJ), was a storyteller, a compassionate friend and inspiring teacher.

He died unexpectedly in November 2020, and since then, more than 100 donations have been made to establish memorial scholarship in his name.

Makar earned his bachelor’s and master’s degrees from MDJ. He went on to become a cherished adjunct faculty member in the digital media production major and made significant contributions to the curriculum. In our work lives we have the power to demonstrate leadership. In recent years it’s been fashionable to lament the lack of grit among our students. Now that we’re all living through difficult times, this is our opportunity to show students what perseverance looks like. 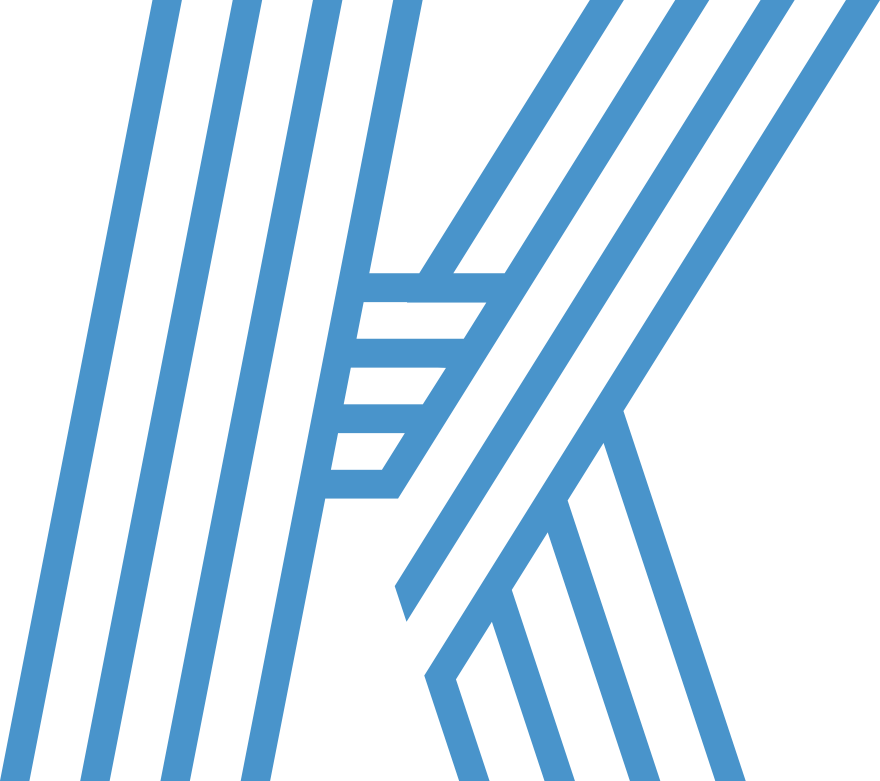 The School of Media and Journalism prepares its students with professional experiences, setting them up for successful futures. Here's how some alumni have taken that experience and made it their own after graduation. “Kent State provided me with a world-class education that prepared me to be in the spaces I'm lucky to serve in now. The professors I had at Kent State became family to me. They saw something in me as a student that I didn't see in myself, and I'm grateful that they continue to be a part of my life."

On the White House communications team is a group of dedicated public servants working to craft messages from the President to the world, including one Kent State alumna – Brenna Parker, ’17. Brenna oversees all digital strategy, content and partnerships for Vice President Ka For recent journalism graduates, the COVID-19 pandemic has shaped their entry into the news industry. Young MDJ alumni have focused much of their professional careers on the pandemic, mostly with a Northeast Ohio angle — not just on case numbers or other statistics, but also on the effects on the economy, businesses and the healthcare industry. Public relations professionals are time and time again the backbone of communications and community building within their industries. Throughout the COVID-19 pandemic, Kent State alumni in healthcare fields have been put to the test to deliver important and timely responses to their network through both internal and external communications.

Deborah (Pritchard) Less, ‘09, Communications Manager for the Cleveland Clinic, finds her role as an internal communications professional is to keep all caregivers (the term used to identify all employees) “informed, motivated, and inspi A degree from Kent State’s School of Media and Journalism can lead to opportunities to work across fields and businesses — and all over the world. Alumna Mary Jo Spletzer, ’10, has used what she learned as a public relations major to make her mark at Atlantis Resorts in Dubai, United Arab Emirates. When I walked into Taylor Hall as an 18-year-old freshman in 1983, I had no idea that the foundation for my professional and personal life would take place there.

While earning a bachelor’s degree in Journalism in 1987, I was a section editor at the Daily Kent Stater — in a newsroom packed with future journalism giants whose achievements are too numerous to mention. The opportunity given to Kent State Media and Journalism students to use real, up-to-date production technology leaves them with a great amount of knowledge and experience upon graduation. Jeff Johnson, ‘09, now a senior producer at MSNBC, saw Kent State Student Media, specifically TV2, as his first market to succeed in.

Johnson, a journalism major, began his TV2 career as a host on a campus-centered show called “College Corner” in early 2006, during his second semester. After that, he was a news anchor until graduation. His cohort was the last to experience the old newsroo Beyond the magical experiences guests have at Walt Disney World every day, there’s a communications and public affairs team spreading the magic all over the world. Kent State alumna Meghan Caprez, B.S. ’15, M.A. ’17, is part of that team. Alumnus Mike Jackson created 2050 Marketing to help clients to navigate the changing demographics in America as they relate to advertising and brand building. By the year 2050, the minority will be the majority in this country. Jackson wants to guide entrepreneurs through this transition and ensure that these voices are heard from every rung of the ladder.