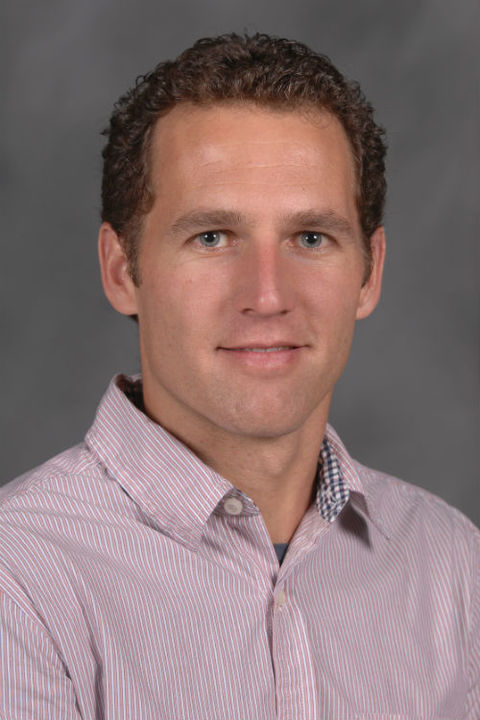 Dr. McDaniel joined the Exercise Physiology Department in 2010.  He received his Master's degree from the University of South Carolina and his Doctoral degree from the University of Utah.  During his Doctoral training he employed both animal and human models to investigate basic muscle function.  He then joined Russell Richardson's laboratory team during two years of post-doctoral training at the Salt Lake City Veterans Affairs Medical Center.  During those years his research focused on vascular health and blood flow regulation in both healthy and diseased populations.  Since he became a faculty member at Kent State University he has continued to investigate peripheral vascular function in a variety of populations including Parkinson's disease, stroke and spinal cord injured patients.  In addition, he  continues to utilize single-leg cycling as a exercise modality to maximize peripheral adaptations in young and old healthy populations.

Quantitative, Use of Doppler/ultrasound to measure blood flow and changes in arterial diameter
School of Health Sciences
College of Education, Health and Human Services