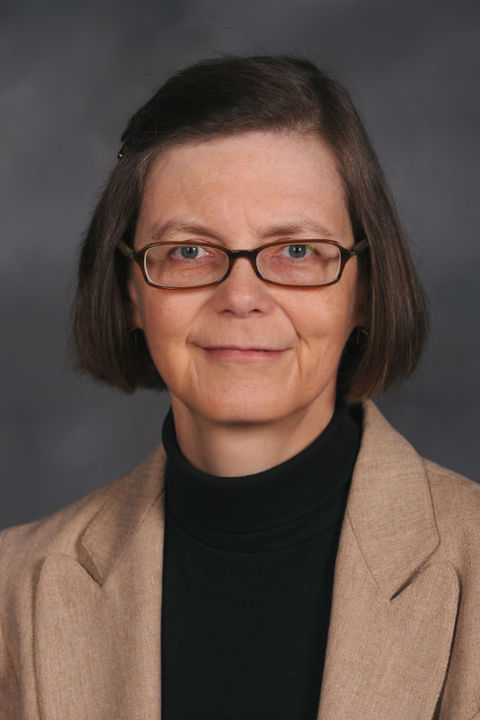 Martha C. Merrill, who worked on higher education reform in the Kyrgyz Republic in Central Asia from 1996 to 2001, has been involved in college-level international education since 1982. Currently a Professor of Higher Education at Kent State University and Coordinator of the program's International Education Certificate, Dr. Merrill previously was the Dean of Academic Programs at the International Partnership for Service-Learning and Leadership (www.ipsl.org), on whose Board she had served for seventeen years. From 2002-2006, she taught master's students at the School for International Training (Vermont) in the fields of intercultural communication and international education. In 2001-2002, she was a Visiting Scholar at the Inner Asian and Uralic National Resource Center at Indiana University.

Before she went to Kyrgyzstan, she was a founding faculty member of the (planned) New College for Global Studies at Radford University (Virginia) and Director of Programs and Resident Life at International House in New York City, which houses 700 graduate students from 100 different countries. She has published several articles and book chapters and given many conference papers on intercultural issues, international education, and Central Asia. Her degrees are in Russian literature (BA, Michigan), Creative Writing (Master's, Boston University), College and University Administration (Master's and Ph.D., Michigan) and Islamic Studies (Master's, Columbia University). She has been a member of the Executive Committee of the Board of the Alliance of Universities for Democracy, which links US and Eurasian universities, since 2001. Her current research interests focus on the globalization of quality assessment standards in higher education and, in particular, the effect of such globalization in Central Asia.