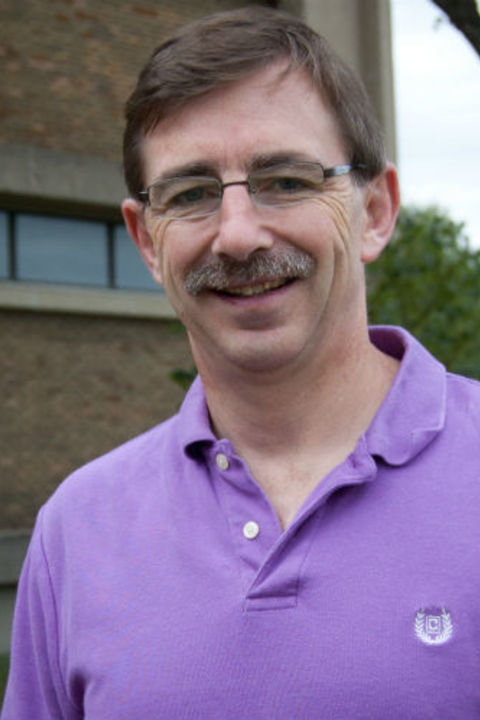 The Sampson/Seed group are synthesizing new organic HNO donor molecules which have promise for the rapid (sub-second) generation of nitroxyl (HNO), a biologically relevant redox sibling of the well-known cell signaling molecule nitric oxide.  There is much current interest in nitroxyl, which shows clinically promising activity relating to cardiovascular health.   Since HNO rapidly dimerizes in aqueous solution, its study requires the use of HNO donor molecules.  Most known HNO donors decompose to release nitroxyl slowly (~minutes-to-hours), often under non-physiological conditions.  There is an urgent need for HNO donors which more rapidly and cleanly generate HNO with spatial and temporal control. We are synthesizing HNO donors (e.g. 1, 2 as well as related targets based on other classes of photoactivatable substrates) which will rapidly generate HNO “on demand” via photolytic cleavage leading to rapid HNO elimination with concomitant explusion of a good leaving group.  In our lab, we focus on the synthesis of these photoactivatable targets and study their photochemistry by NMR spectroscopy.  In collaboration with colleagues in New Zealand, we are studying the kinetics and mechanism of photodecomposition of the most promising targets using laser flash photolysis.  Also planned are studies of the kinetics and mechanisms of the reactions between HNO released from these compounds and various biomolecules.

The Sampson/Seed group is exploring the development of new synthetic approaches for the construction of an array of novel thiophene, thienothiophene, thiazole and thiadiazole ring systems decorated with alkoxy- and/or fluoro- substituents.  These building blocks are employed in the synthesis of new ferroelectric liquid crystalline materials - compounds 2 and 3 are illustrative of the sorts of compounds we have targeted.  The long-term goal of our program is to develop a detailed understanding of the structure-mesophase properties of a family of ferroelectric liquid crystals that, in many cases, exhibit the chiral smectic C phase without the appearance of unwanted chevron defects.