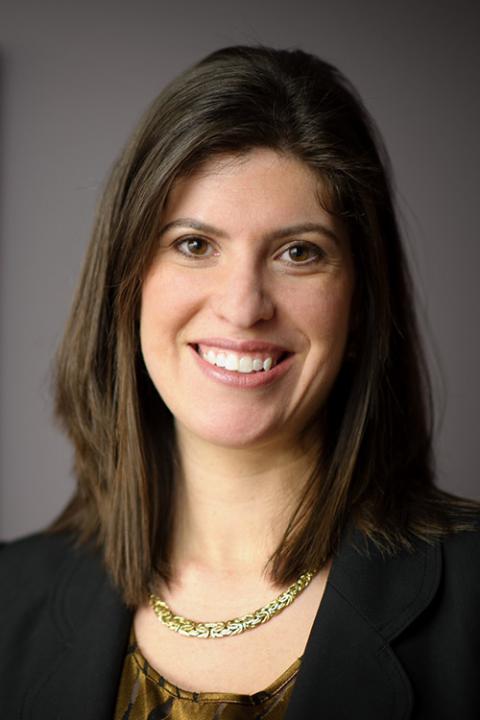 Prior to her career in higher education, she spent eight years as a civil trial attorney at Tzangas Plakas Mannos Ltd in Canton, Ohio.  Her primary area of practice was labor and employment law where she litigated and conducted extensive research for cases involving short-term and long-term employment benefits, employment discrimination, best practices for employee discipline and hiring and firing decisions, and whistleblower actions.  Paar Conroy also has experience in the areas of business litigation, consumer law, probate, wrongful death, and personal injury.

A highlight of Paar Conroy’s legal career was her successful brief-writing and oral argument before the Northern District of Ohio and later the Sixth Circuit Court of Appeals in Mitzel v. Anthem Life Ins. Co., 351 Fed.Appx. 74 (6th Cir. 2009).  Mitzel involved an insurance company’s improper denial of long-term disability benefits to an employee who was treating for a condition during the pre-existing exclusion period, but had not received a diagnosis until after the period.   Paar Conroy convinced the district court to reverse the insurance company’s denial of disability benefits to her client, and that decision was upheld by the court of appeals.  To date, the Mitzel decision has been cited by over ten courts, including the Sixth Circuit and various district courts, various treatises and secondary sources including Law and Practice of Insurance Coverage Litigation (see, § 57:69, Litigation under ERISA), Andrews Insurance Coverage Litigation Reporter (see, § 11, Undiagnosed Disease Isn’t Pre-Existing Illness), and Couch on Insurance (see, § 147:30).

Paar Conroy is a 2012 graduate of the Leadership Stark County Signature Program. During this year-long program, she worked with colleagues from the public and private sectors in analyzing factors that drive our area’s economic development and examined social and economic issues with political and civic leaders.  Paar Conroy’s litigation and leadership experience provides a balanced and pragmatic backdrop for our Paralegal Studies Program.