The RADlab (Drs. Rawson and Dunlosky, and all graduate students who work with them) meets one evening every other week throughout the year to discuss research. One member begins the meeting by discussing on-going research, which often involves discussing new data or research ideas. Afterwards, over dinner (usually pizza or Chinese cuisine), three members individually choose to present a separate article that they have recently read. These presentations are brief, because they are styled after talking to someone about a paper you just saw at a conference (so the presenter must go sans notes and just talk about his or her article in a manner that can be entertained (and hopefully will entertain) the entire group 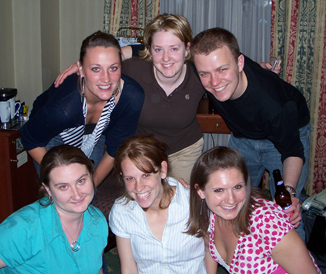 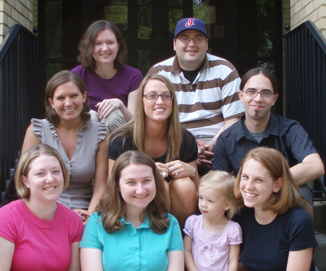 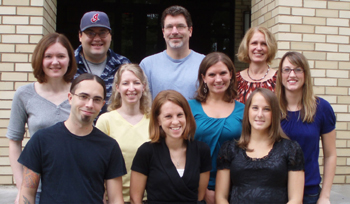 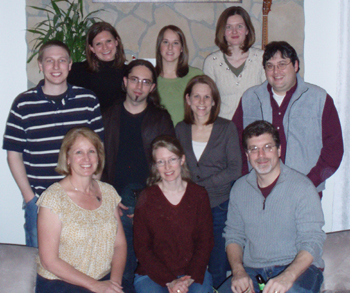 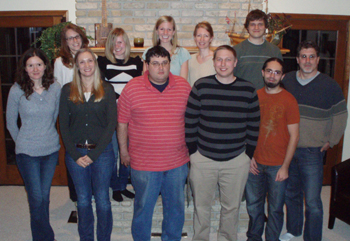 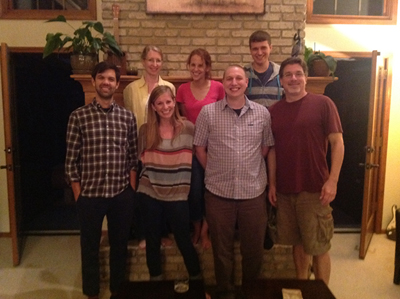 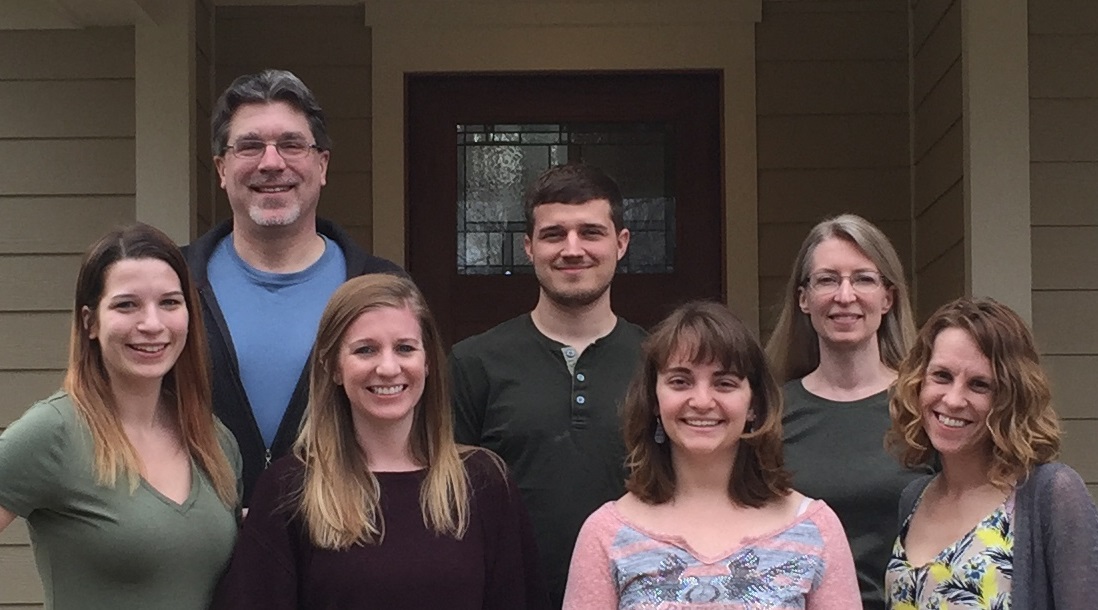