A Kent State University alumnus is teaming up with local restaurants and other alumni and friends to help raise money to provide meals to frontline workers battling the COVID-19 pandemic in Northeast Ohio. 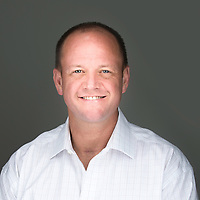 Zygadlo works as a medical devices sales representative for the breast oncology division of Merit Medical Systems, a Utah-based company. His business has slowed due to non-emergency surgeries being halted during the pandemic. With some time to spare, he was looking for a way he could give back.

As part of his job, Zygadlo said he often brings meals to clinicians and physicians to thank them for their business and it occurred to him that those workers aren’t enjoying those perks at a time they could use them the most.

“I thought we could provide a comforting meal as these guys are working so hard,” he said.

Giving back is particularly important to Zygadlo, because not only does he see the efforts of health care workers through his job, but he was recently on the receiving end of their care.

“I’m a cancer survivor. I battled Hodgkin’s Lymphoma. I took my last chemo in December,” Zygadlo, 41, said. “I have to help the clinicians who just helped to take care of me.”

Zygadlo credits his girlfriend, Chelsea Mikula, a partner in the law firm of Tucker Ellis in Cleveland, with helping to come up with the idea of raising money to pay restaurants to send meals to health care workers. 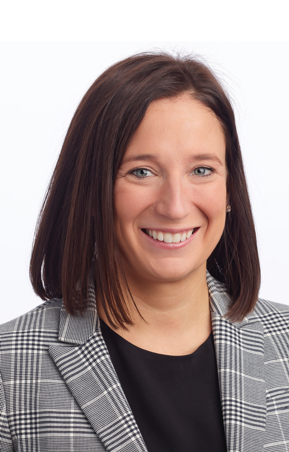 Because Mikula’s office is in the building adjacent to the restaurant Lago East Bank in Cleveland, she decided to contact the owner, chef Fabio Salerno, to see how they could work together.

Salerno, they learned, already had started an effort, “Essential Meals for Essential Employees,” to send food to frontline workers. Salerno had hoped to attract businesses to help sponsor the meals, at $15 per dinner.

Zygadlo and Mikula agreed to sponsor the first 100 meals, and they believed there were plenty of other individuals who would want to sponsor a meal or two. They put out the word through their social media channels to anyone who would like to contribute with the goal of sending 500 Lago meals to essential workers.

People responded positively and the 500-meal goal was easily met. Meals have been sent to workers at the Cleveland Clinic, University Hospitals and several area fire stations, he said.

Now, Zygadlo has turned his attention to the Akron area, and for that teamed up with friend and fellow Kent State alumnus David Segen, BA, '04, owner of Bellacino’s Pizza and Grinders in Stow, to help boost Segen’s business, which is struggling due to the pandemic. The new goal is to send at least 300 meals to frontline workers in the Akron area through Bellacino’s, an effort called “Feed the Frontlines.”

“We’ve already been getting donations from a lot of Golden Flashes,” Zygadlo said, noting that alumnus Chris Lee, BA,'00, also is helping with the effort, and both are using Venmo accounts (@Jason-Zagadlo or @Chris-Lee-616) to route the money to Bellacino’s. 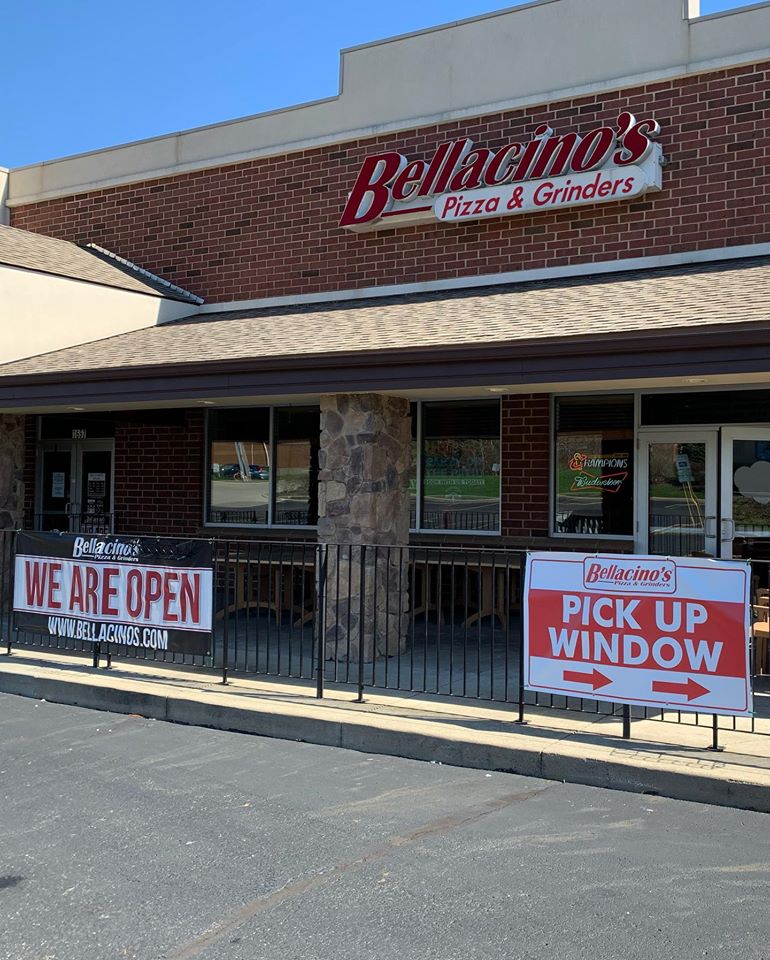 Eventually, Zygadlo said he would like to expand to the Youngstown/Warren area and has begun contacting some friends and fellow Kent State alumni in that area to see what they can do.

To donate a meal for either effort, visit www.bellacinosofstow.com or www.lagoeastbank.com. A donation window will pop up immediately on either site.

A graduate of Brunswick High School, Zygadlo earned his bachelor’s degree in Business Administration from Kent State in 2002 and currently serves on the Kent State Alumni Board of Directors.

Kent State, he said, always fostered the idea of giving back, and he tries to represent the school proudly by “Flashes helping others.”

“I try to help when I can. I love the school, I loved everything about Kent State,” Zygadlo said.