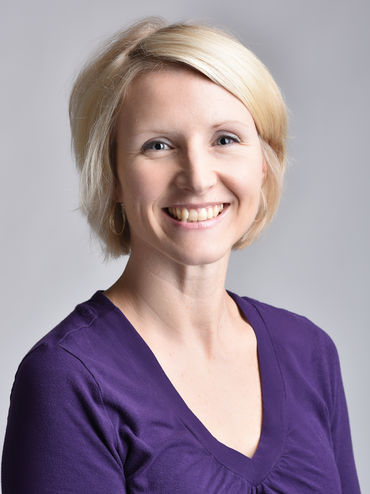 Gretchen Dworznik, Ph.D., an assistant professor in the School of Journalism and Mass Communication, shares her opinion on how the current age of politics is strengthening the study and practice of journalism.

When the political atmosphere turns against the press, Dr. Dworznik expresses the importance of working in teams and following the buddy system even in an industry as competitive as journalism.

"Journalists need to keep an eye on the temperature of the room, especially at a rally where the crowd mentality can kick in pretty quickly," Dworznik told the Daily Beast.

Ms. Dworznik, spent 10 years as a television reporter and then served nine years on faculty at Ashland University, serving as Internship Coordinator and Chair of the Department of Journalism and Digital Media. She came to Kent State in 2015 and currently teaches beginning and upper level broadcast reporting courses as well as media ethics.

Her research agenda focuses on the psychological effects that covering news can have on journalists, such as compassion fatigue, post-traumatic stress and depression. Her work has been published in several academic journals including Journalism, Journalism Practice, Journalism and Mass Communication Educator and Journal of Media Education.

Read the entire article at https://www.thedailybeast.com/how-trump-is-making-journalism-school-great-again