Eyewitness accounts, analysis and other perspectives of the day four students were shot and nine others wounded by Ohio National Guard soldiers have become the topic of multiple podcasts.

In an era that has seen the number of podcasts grow exponentially, the debate over May 4 is well-suited for those who wish to share their views and memories, often uninterrupted via a longer format than traditional storytelling. There are currently more than 750,000 podcasts featuring more than 30 million episodes, according to podcastinginsights.com.

As the university community continues its activities in support of the 50th commemoration of May 4, here are just a few of the podcasts that directly focus on the events of May 4, 1970. 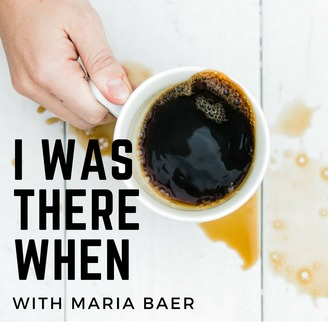 I Was There When Podcast, By: Maria Baer

​​​​​​​​​​​​​​​​​​​​​About this podcast- “I Was There When” shares eyewitness’ stories about big events – from the historical to the deeply personal – in their own words. Each week, journalist Maria Baer interviews one guest, from victims to perpetrators to bystanders. Not all stories are terrible and not all are wonderful – but they’re all captivating.

Alan Canfora shares his story on the “I Was There When” podcast of being shot at the Vietnam War Protest at Kent State University on May 4, 1970. Moments after waving the black flag, Canfora was shot in the wrist by the National Guard. Later he saw his roommate and best friend shot in the leg. 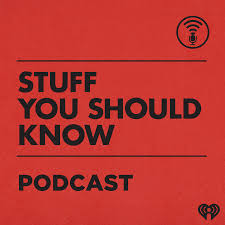 Stuff You Should Know Podcast, By: Charles W. Bryant

About this podcast-  If you've ever wanted to know about champagne, satanism, the Stonewall Uprising, chaos theory, LSD, El Nino, true crime and Rosa Parks then look no further. Josh and Chuck have you covered.

What Happened at Kent State

The “Stuff You Should Know Podcast” teaches listeners about absolutely anything you could think of: sleepwalking, time zones, sloths and more! Josh and Chuck use their platform as a way to educate the public about common things and how they work. About this podcast- The Stuff You Missed in History Class podcast takes a look at lesser-known historical people and events, with new episodes every Monday and Wednesday.

What really happened at Kent State?

Tracy and Holly fill you in on what took place after the Kent State shootings. They talk about how colleges across the country closed; however, decades later, researchers still aren't sure what actually happened at Kent State.

Song For Today, By: David Rovics

About this podcast- “Song For Today” gives context on a specific day in history and provides a song that correlates with that day.

David Rovics shares the story of May 4 and how the governor of Ohio announced that student antiwar protesters were “worse than Nazis” and the governor of California – Ronald Reagan – called for a “bloodbath.” Rovics gives this day in history one special song. 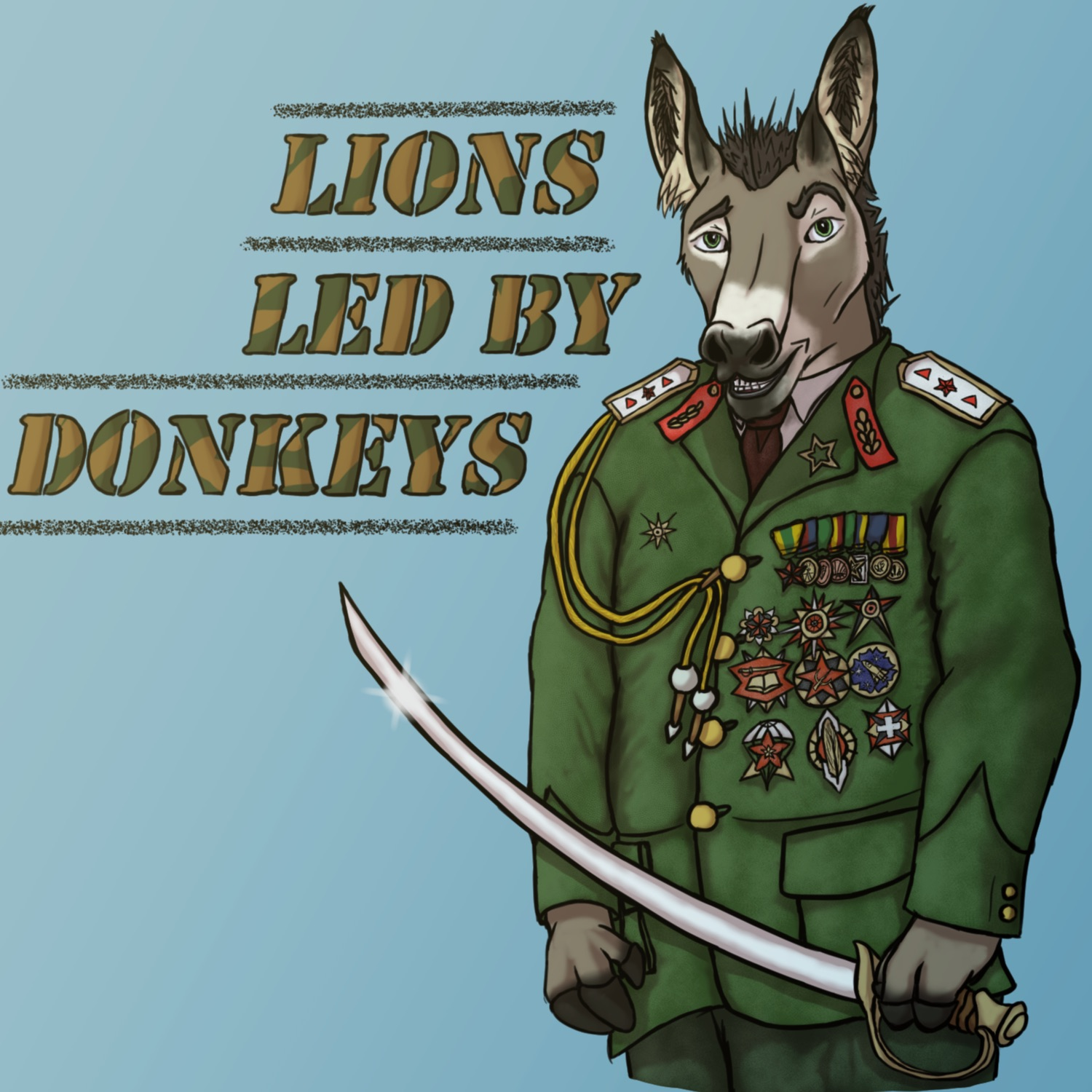 Lions Led by Donkeys, By: Two Veterans of the US Army

About this podcast- The Lions Led By Donkeys podcast is a military history podcast hosted by two veterans of the US Army who get together to laugh at military failures, inept commanders, and crazy stories from throughout the history of human conflict.

Joe and Rich talk about the current climate in America and how it’s affecting those attending college today. They mention how people view colleges as being a “bastion of incredibly left-leaning, almost militant ideas.” Joe mentions how this may have been the case at one time which is why this podcast’s focus is on student protest movements during the Vietnam War, more specifically, the May 4, 1970, shootings at Kent State.