Roe Green -- local arts patron, activist and CEO of the Roe Green Foundation -- decided 16 years ago that she wanted to give back to Kent State University. Through her generosity and passion for the arts, Ms. Green, along with her foundation, established the Roe Green Visiting Director Series for the School of Theatre and Dance.

The Roe Green Visiting Director Series brings in guest professional directors to work in residency with students and direct one of the School’s Main Stage productions.

In 2008, Ms. Green renewed her pledge to the series, then renewed it once more in 2013 for an additional five years.

Last year, Ms. Green gave a $2.2 million endowment to the Roe Green Visiting Director Series so the series could run on its own and benefit students for years to come.

The series continues to prosper in 2019, bringing in actor, writer and director Ron West, ‘82. Mr. West graduated from Kent State University with a bachelor’s degree in theatre. Since then, he has directed multiple pieces for The Second City in Chicago, appeared on Whose Line is it, Anyway? and worked on several other shows and projects. 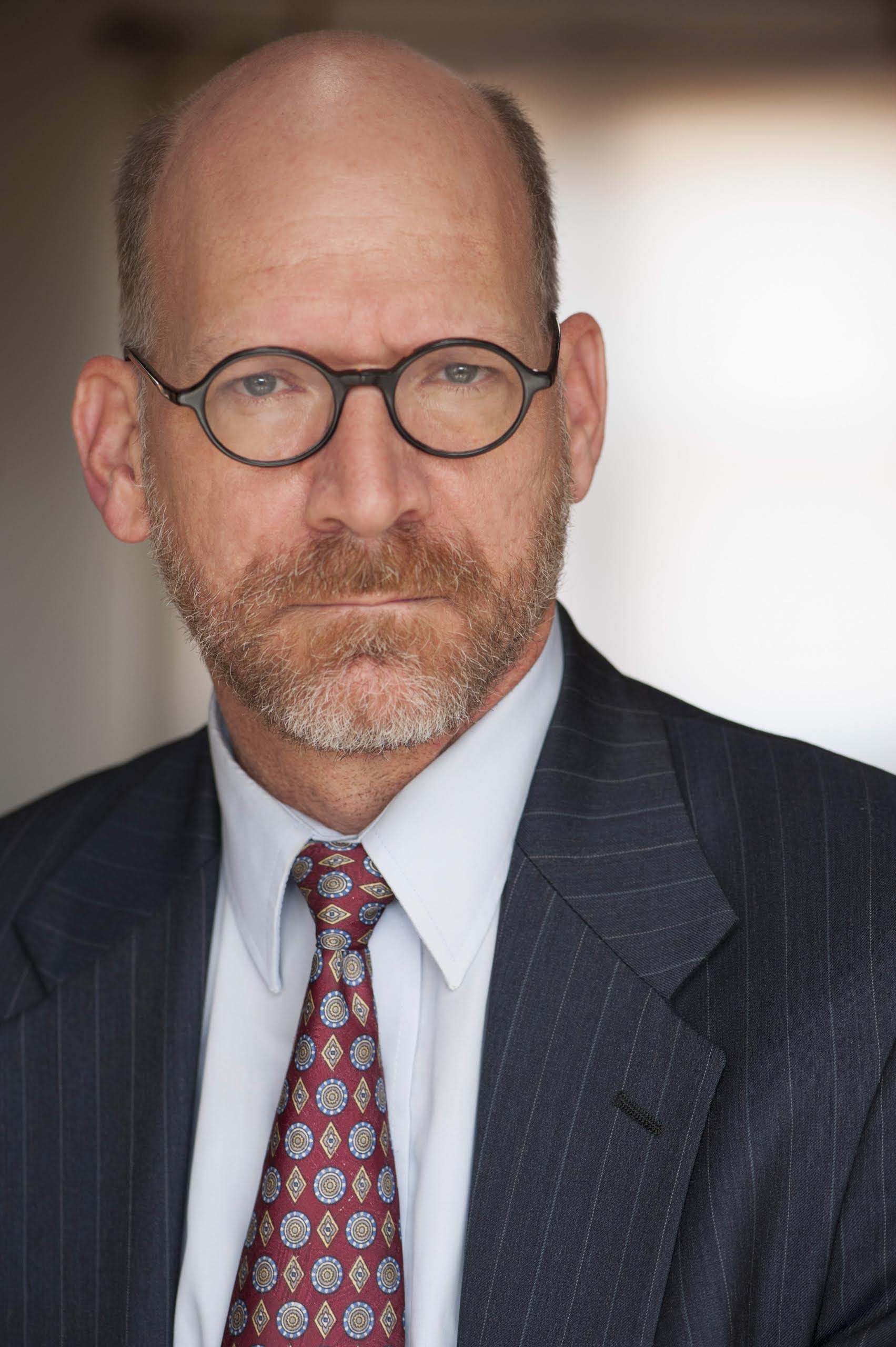 When Mr. West found out about the Roe Green Visiting Director Series, he was excited about the opportunity to return to the university and guest direct. This year, things worked out for Mr. West and the series, and he came to Kent State in March to begin his residency.

This semester students are acting in a play that Mr. West wrote titled “Any Resemblance.” He said it is his “own little laboratory,” where he can experiment with the directing and producing of the play with the students.

As an alumnus of Kent State, Mr. West has noticed a few changes in the School of Theatre and Dance from when he was a student himself. The students are now engrossed in a very demanding conservatory style education, whereas years ago, the emphasis was on being in productions.

“My training here started by ‘doing,’” Mr. West said. “In some instances, literally being pushed on stage being told to ‘Go out there and do it!’”

Mr. West said that although he majored in theatre, his Facebook profile says “studied in going to rehearsal” because he was constantly doing productions for the school.

“It’s different now,” he said. “They don’t do as many shows, and the individual student isn’t in as many shows.”

In rehearsal, Mr. West is encouraging students to embrace what is already in their hearts to help bring his Hollywood romance play to life.

“The students I am working with are in various places in their development of learning who they are,” Mr. West said. “They all bring some wonderful skills to the table, and everything they’ve got, I’m using.”

Aside from the four-hour daily rehearsals, Mr. West is also conducting a few workshops during his time at Kent State.

Mr. West maintained his residency at Kent State through the end of April.

“Any Resemblance” was open to the public April 19 through April 28.

For more information on the play, visit www.kent.edu/theatredance/any-resemblance.

To find out more about the Visiting Director Series, visit www.kent.edu/theatredance/roe-green-visiting-director-series.