As Kent State University recently celebrated its centennial, the Department of Chemistry and Biochemistry also took a look back at its rich history.

The first chairman of the department - which initially combined chemistry and physics - was Dr. Christian F. Rumold. Rumold received his law degree from the University of Kansas, but after practicing, found that he was more interested in chemistry and physics. He returned to the University of Kansas to gain his A.B, and received his doctorate from Western Reserve. Prior to working at Kent Normal School, Dr. Rumold was the head of the science department, as well as Acting Dean, at Berea College. Upon his arrival in Kent in 1918, Rumold found himself the chair and only instructor in a single laboratory on the first floor of Kent Hall.

At the department's inception, Physical Sciences mainly functioned to supplement the education of teachers enrolled at Kent Normal School. Once Kent State was granted University status in 1935, the physical science department began offering graduate work, in the form of a Master of Arts degree. The department was subsequently placed in the College of Arts & Sciences, and found its new home in McGilvrey Hall shortly after its construction.

Research picked up during World War II, and B.F. Goodrich leased space in McGilvrey to study synthetic rubber. One project that some faculty and students contributed to, the development of a specific type of rubber, became essential to the war effort.

Dr. Christian Rumold served as Chair until his retirement in 1944. His successor, Dr. Will S. Thompson, saw the Department of Physical Science divided into physics and chemistry in 1946. Soon after, the department granted its first master's degree.

The doctoral program in chemistry was established during Dr. Glenn H. Brown's period as Chair - from 1960-65. The department was fortunate enough to award Kent State's first doctorate.

Williams Hall, the current home of the Chemistry Department, was dedicated in October of 1967. In honor of the twenty-six years Dr. Christian Rumold worked at Kent State - eight of them as the sole member of the department - he was named Chairman Emeritus. Additionally, the Chemistry-Physics Library was named after him. Dr. Rumold passed away on August 29, 1968. 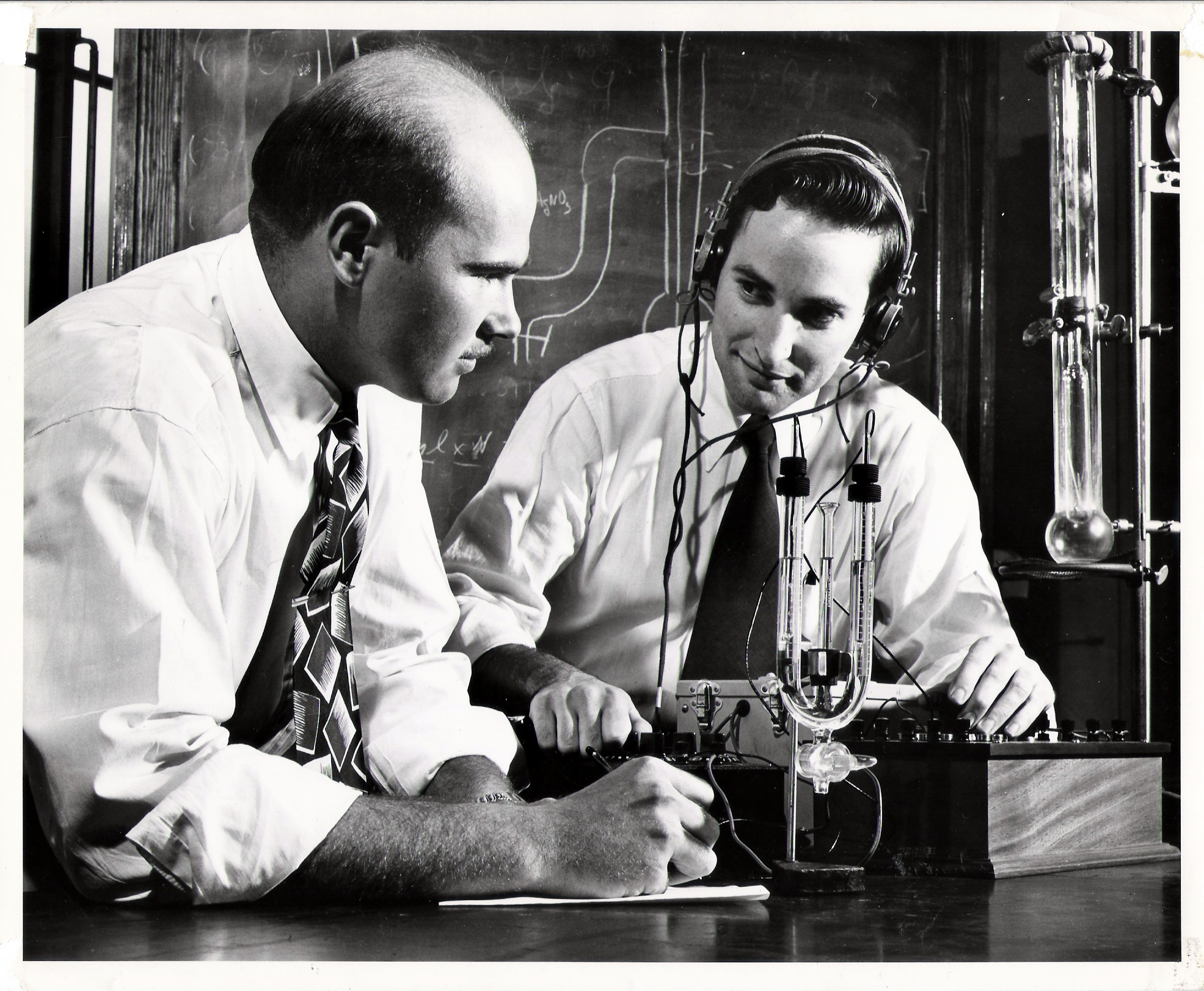 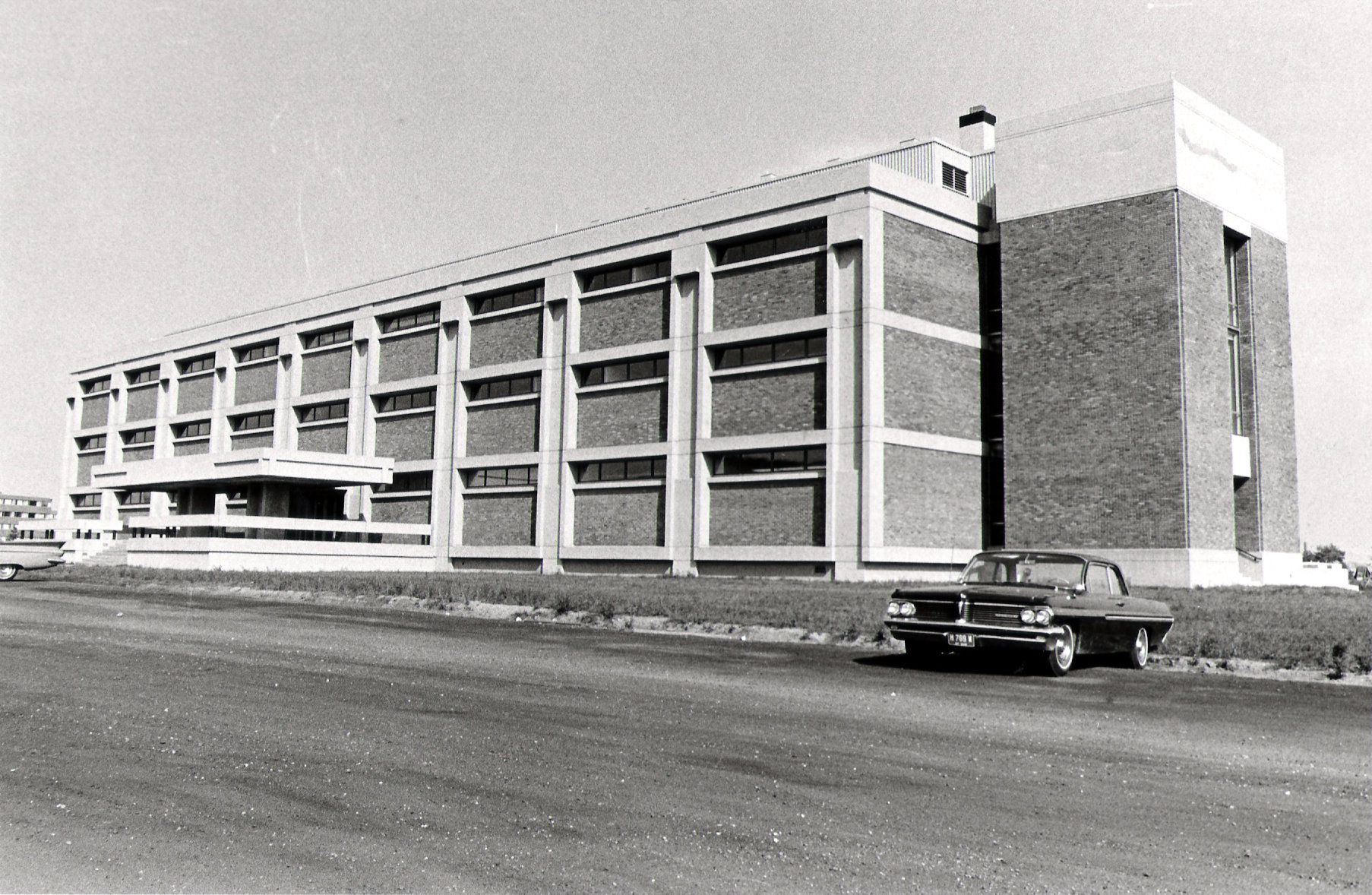 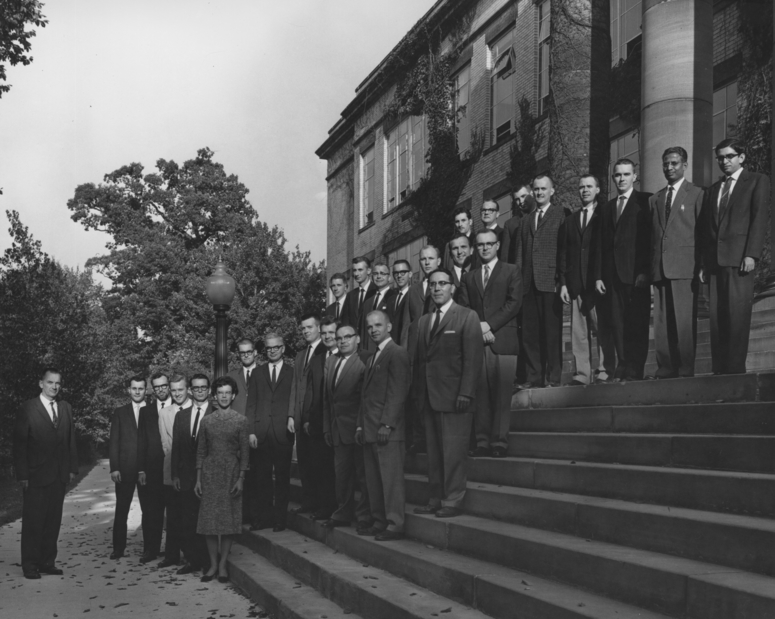