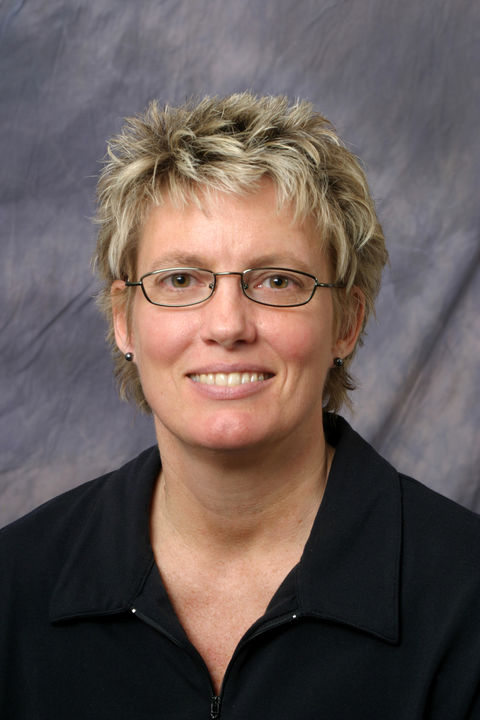 Kim is a Professor of the Sociology of Sport and an Affiliate to the Women's Studies Program. She earned her bachelors degree at Muskingum College, masters degree at Miami University (Ohio), and PhD at the University of North Carolina at Greensboro. She joined the Kent State faculty in 1995 and developed the undergraduate courses Sport and Society and Sport in Global Perspective, which focus on domestic diversity issues and global geopolitical issues respectively. Kim's scholarship is framed by political economic theory and addresses problems associated with urban (re)development and large scale sporting events in local-global context.  Her recent research focuses on security and anti-terrorism strategies at sport events. Kim's work has been translated into five languages and she has given invited or refereed presentations in 17 countries. She has served two terms (2008-2015) as the Vice President of the International Sociology of Sport Association and one (2012-2015) as the Associate Editor of the Sociology of Sport Journal. Kim is a recipient of KSU's Distinguished Teaching Award (2008) and has also been honored as the University Scholar of the Month (May 2014).