Many of the featured students here are also ESDRI Fellows.
Learn more about our Fellows Program

See also the Student, Faculty, and Staff Spotlights from the Office of Sustainability. 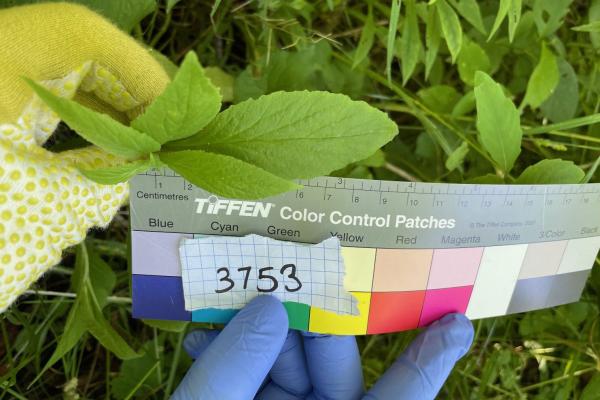 If you see Alicia Costello in your area, give her a wave! Five elite KSU students, from diverse backgrounds, are competing at the Biodesign Challenge international summit with their cutting-edge product. The words “biology” and “design” might not typically intertwine; however, Kent State University’s Biodesign Challenge course was created to challenge the idea that the two separate disciplines could not collaborate. During the fall of 2019, 24 students from seven different majors worked in teams to create a biodesign project. The collaborative nature of the course also excited the students.