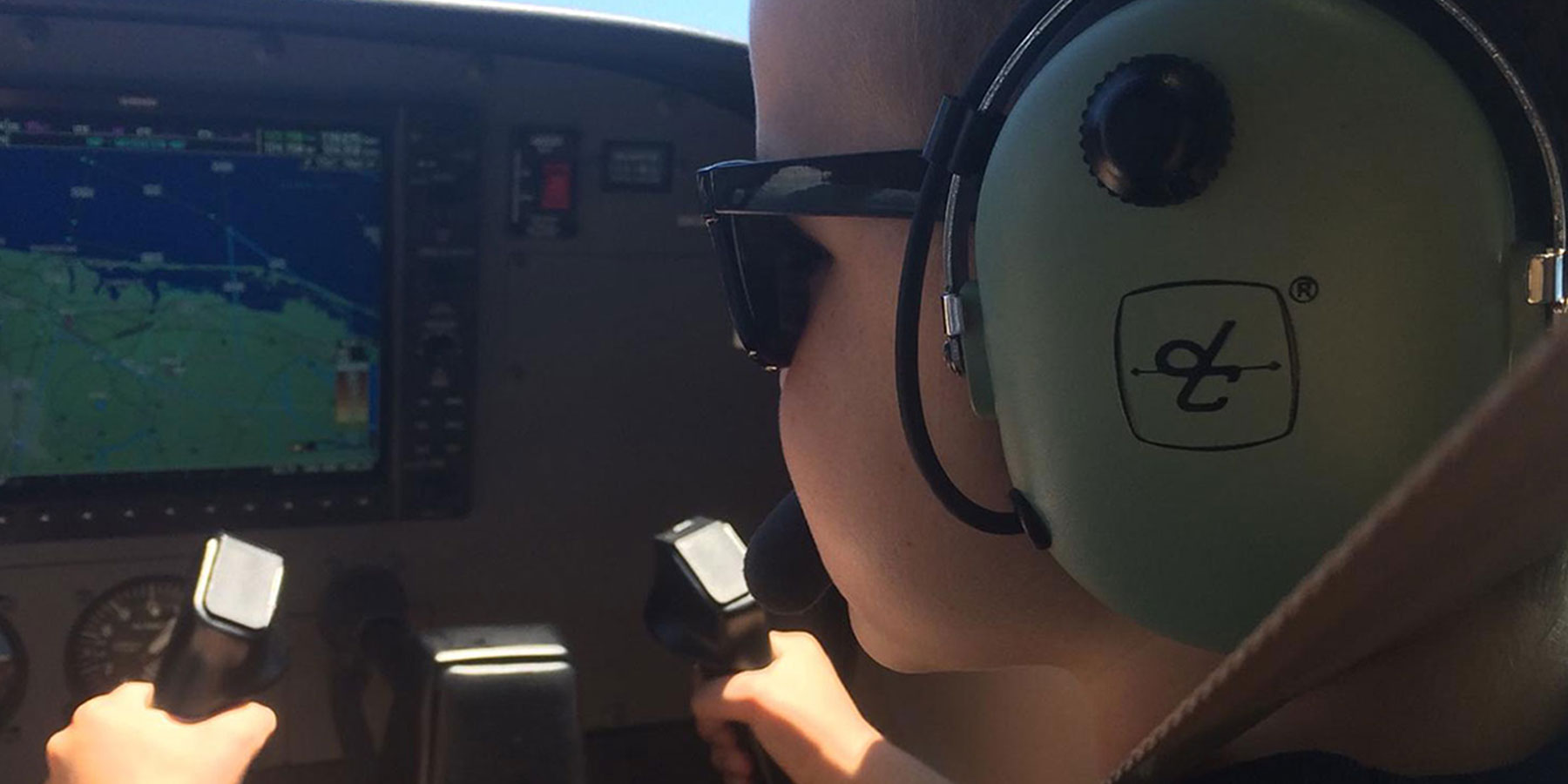 Anticipation and excitement consumed every inch of his face. Grinning from ear to ear, Matthew Dougard’s dream of flying was about to come true. But before he could buckle in for his introductory flight, Dougard had to climb up on a few pillows just to see over the front of the plane.

At the ripe old age of six, Dougard was about to soar higher than his childhood imagination could have ever taken him, thanks to certified flight instructors at Kent State University - Rocco Attardo and Christian Hedrick - who recently graduated from the university’s Aeronautics Program.

“Matthew is the happiest, smiley, thrill-seeking six-year-old I have met,” Attardo said. “He was so happy to be in the plane.”

Dougard did not help fly just any plane. He flew a Cessna Sky Hawk awarded to Kent State after receiving the unique distinction as a 2016 Top Hawk university. The aircraft is named Nikki in celebration of the life of Nicole “Nikki” Kukwa, an exemplary Kent State aeronautics student who helped establish the Women in Aeronautics Club, and served as an inspiration to those who knew her. Nikki passed away from leukemia during her junior year in 2006.

It is a battle Dougard knows all too well. He too is battling the disease, but you would not know it. In fact, talk of the illness never surfaced, only smiles and enthusiasm for flying with Nikki.

"When he arrived at the airport with his father and older brother they were all in a great mood,” Hedrick recalled. They all had matching shirts on that said “Warriors Fight,” and on the back that said “Matthew.”

Hedrick, Attardo and flight student Nick Gallaway flew Nikki from the Kent State University Airport to Ocean County, New Jersey to pick up the Dougard family.  They flew up the coast and over Dougard’s school and home where his family had organized a party. 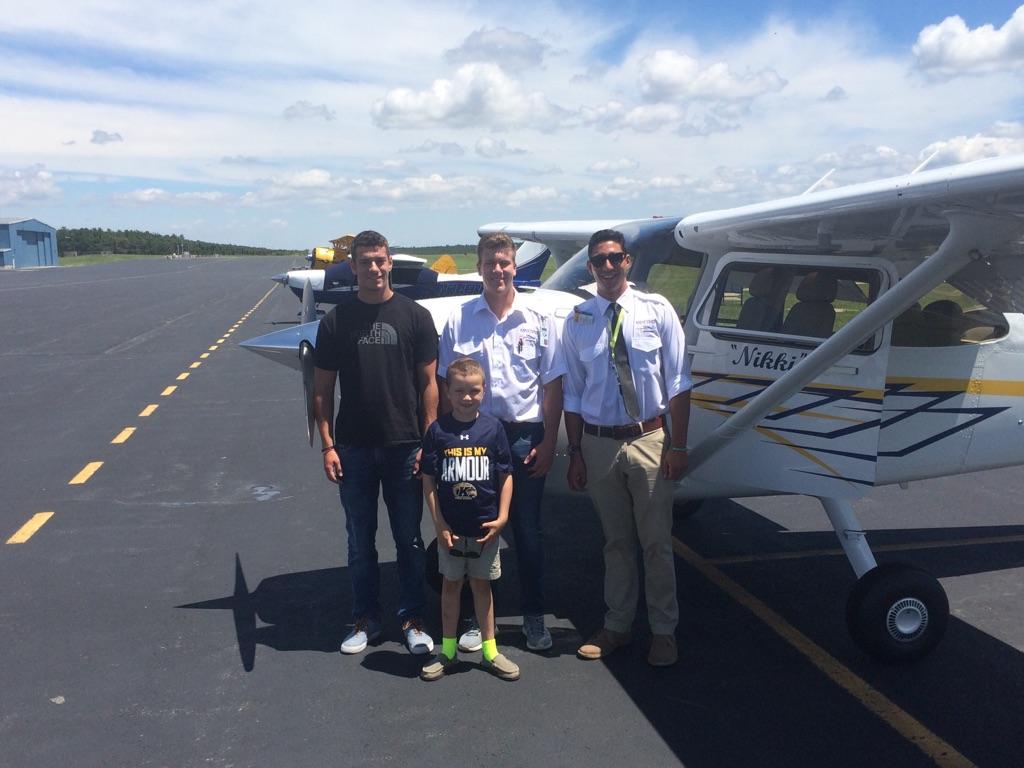 “It was the most rewarding experience I have done in aviation this far into my short career,” Attardo said. “He was all smiles the whole flight, and flew very well too!”

This is not the first time Attardo has helped bring smiles to children with cancer. In high school, he volunteered at the Childhood Leukemia Foundation in New Jersey.

“Matthew gave me a wristband that said ‘Fight Like a Dragon,’ which is the local high school mascot,” Attardo said.

Those who knew Nikki say she too was a fighter. Although she and Dougard never met, they made a connection high above the clouds that day, drawn together by a passion to fly.

The flight may have only lasted an hour, but the memories will last a lifetime for Dougard, and the pilots who helped his dream of flying come true.

“If the opportunity ever presented itself again I would absolutely jump at the offer,” Attardo said. “I am extremely appreciative of Kent State for allowing me the chance.”

“I was thrilled that Kent State let us make Matthew’s day extra special,” Hedrick said. “He loved it, and it made us feel amazing because of how happy he was. Nikki the Top Hawk represented Kent State very well and will continue to do so.”