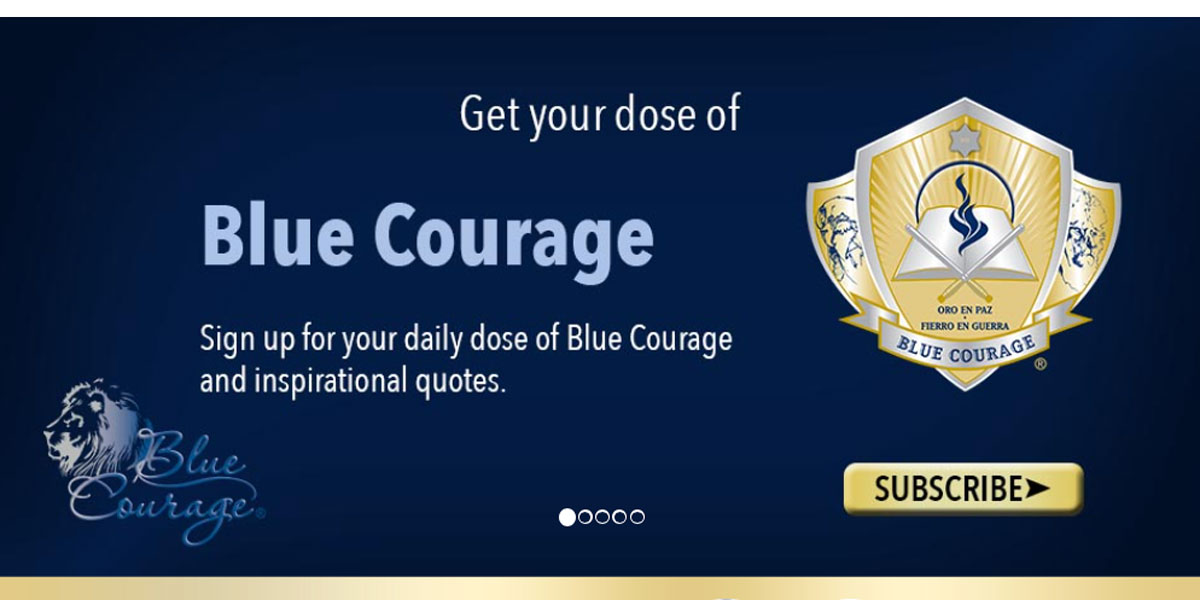 As a community resource officer for Kent State University Police Services, Tricia Knoles has seen, heard and experienced it all - the good and the bad. Over time, the wide range of stressors on the job can take its toll. Although the consequences may not be immediately recognized, they do accumulate throughout an officer’s career.

“We are so used to helping people and giving to other people, we are not taking care of ourselves like we should be,” Knoles said.

Consequently, police officers die around the age of 67 years old, which is almost a decade sooner than the general population. Officers are also at a significantly higher risk of dying from cardiovascular disease, cancer and suicide. In fact, each year an estimated 150 officers take their own lives.

Because of these facts, the Ohio Attorney General’s Office, Ohio Peace Officer Training Academy (OPOTA) started a course called Blue Courage to help make officers more well-rounded, both on the job and off. The program promotes the four parts of a whole person: physical, emotional, mental, and spiritual.

Blue Courage not only helped Knoles find a renewed passion for serving the community, but also an awareness to support her fellow officers. Knoles is a featured officer in a video to introduce the new program. Learn what she has to say about Blue Courage and how it helped her personally and professionally by clicking the link below.