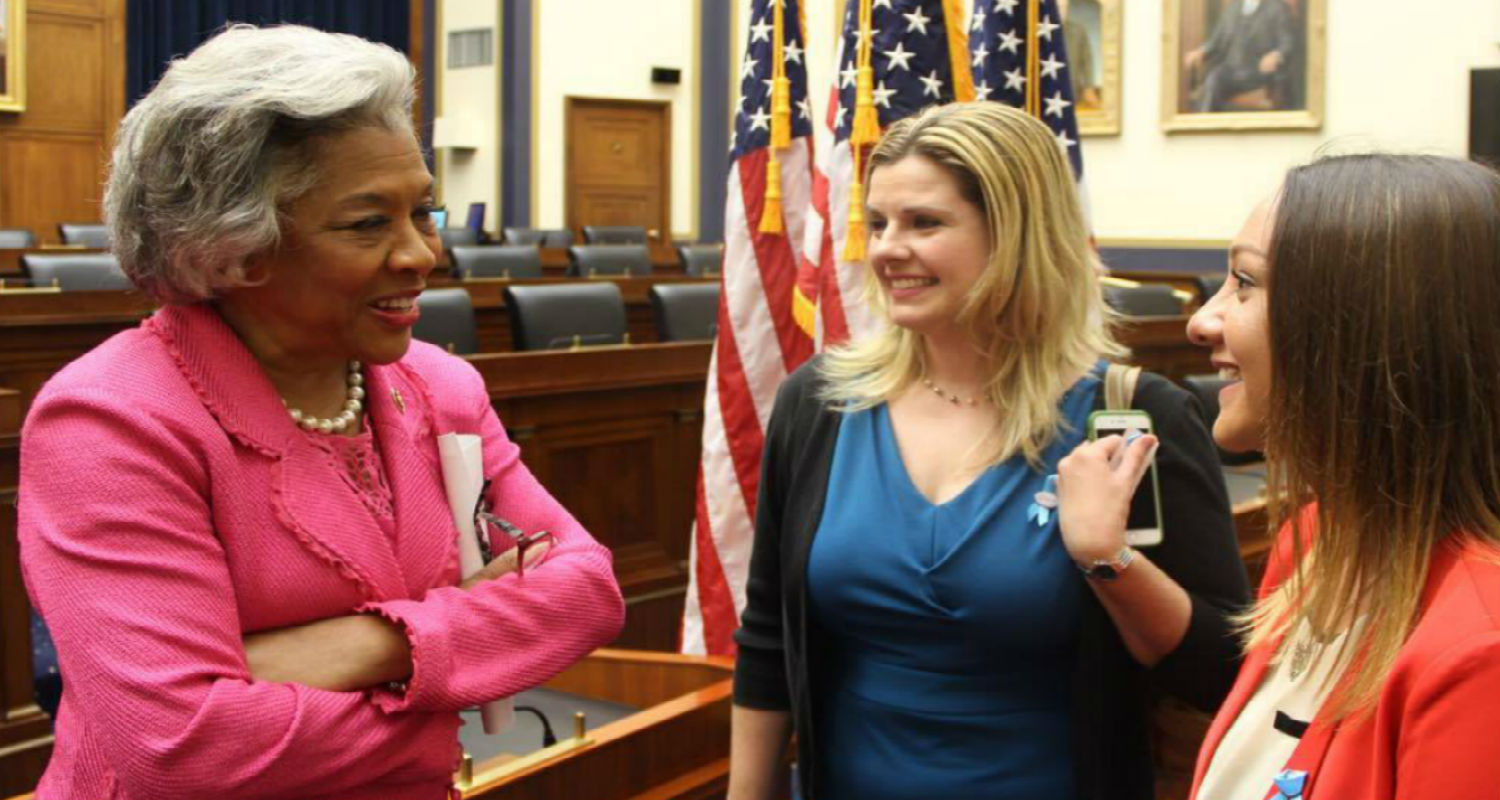 For the second time in as many years, Keri Richmond took her call for improving the foster care system to the nation's leaders in Washington D.C. 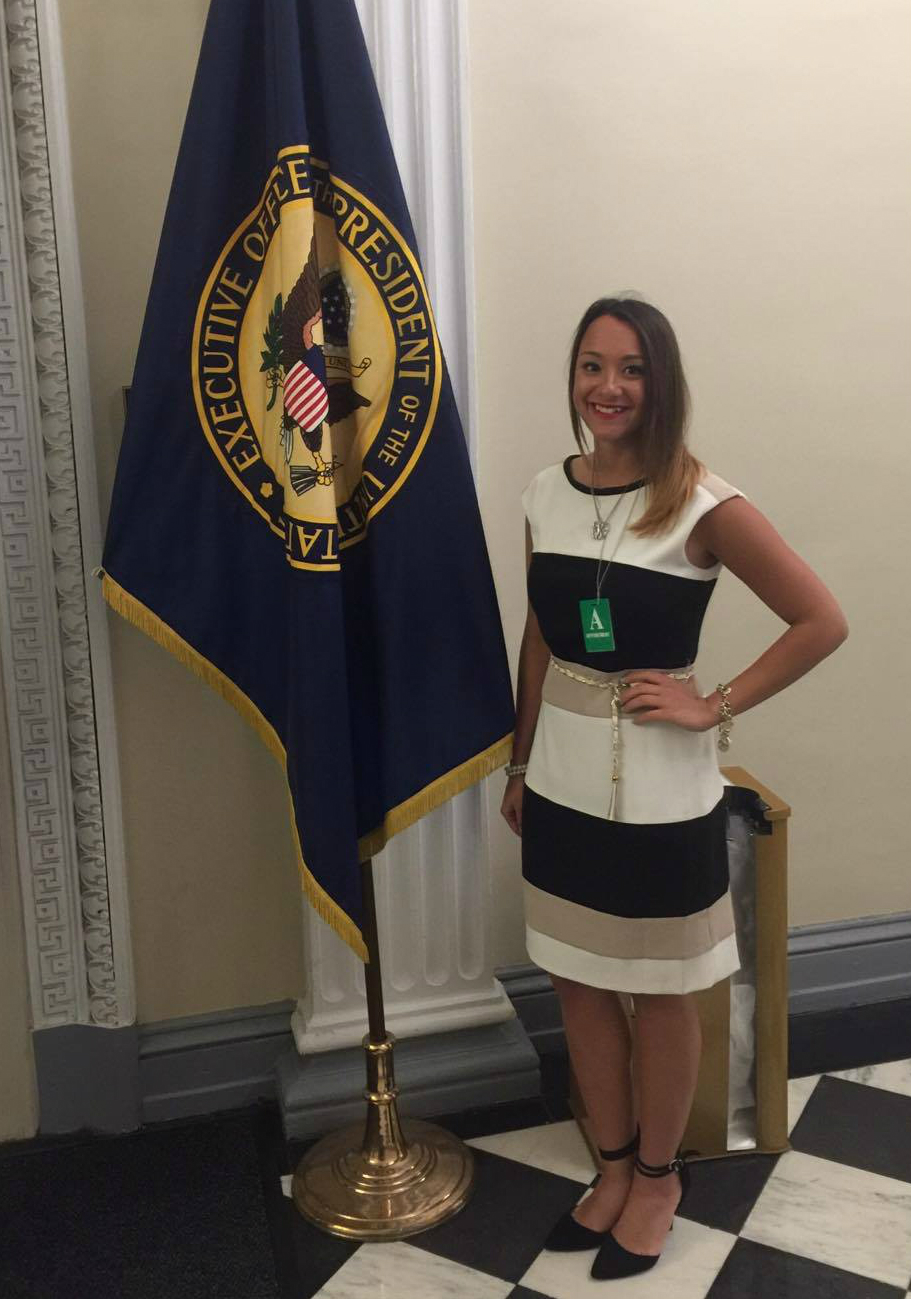 Last year, Richmond talked about the pain of being in foster care and moving from family to family without enough support.

Richmond was one of 12 individuals from across the nation who spent 10 weeks in 2015 in Washington, D.C., as part of the Congressional Coalition on Adoption Institute’s Foster Youth Internship Program™. The assignment provided young adults, who have been in the U.S. foster care system, with an opportunity to intern in a Congressional office and research issues affecting children in foster care across the country.

Richmond's commitment to helping children in Foster Care began to take shape in 2014.  It was then that Richmond’s fight to improve the lives of children in foster care first led her to collect donations for Together We Rise, a nonprofit organization that fills special duffle bags, called Sweet Cases, with personal belongings including hygiene products, coloring books and blankets. The Sweet Cases replace the plastic trash bags that foster children are often given when they move to a new home.