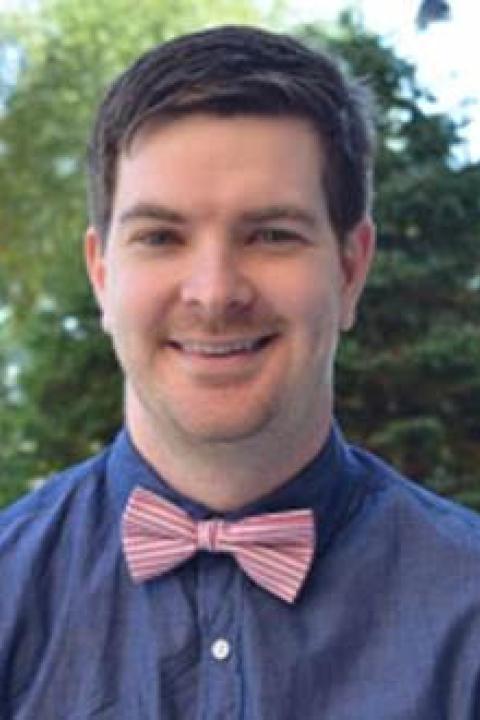 I graduated with my B.A. in history in 2008, and then my M.A. in European history in 2010 from East Tennessee State University.  In 2012 I received my M.L.I.S from Kent State University and started working as a librarian at KSU in 2014.  In 2015 I because the head of the map library here at KSU.  I’m interested in sport, primarily soccer, and regional identity and the expression of that identity in things like hooliganism and other non-violent forms.