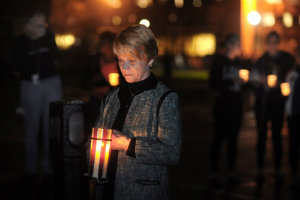 The lasting impact of these historical events continues to resonate nearly a half-century later. The events of May 4, 1970 have been recognized via important memorials and observances as a way to reflect and learn. 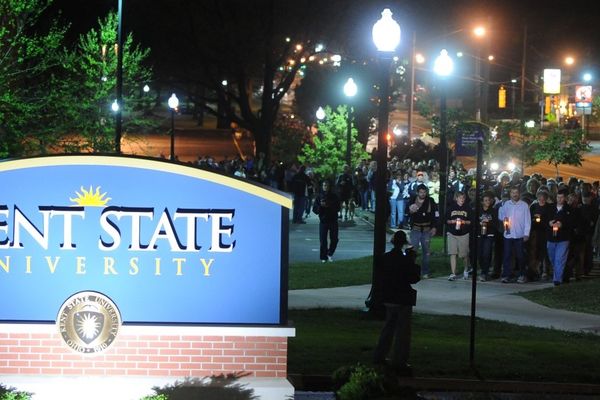 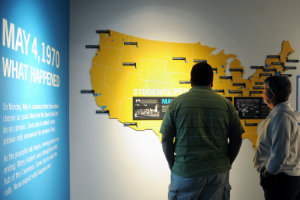