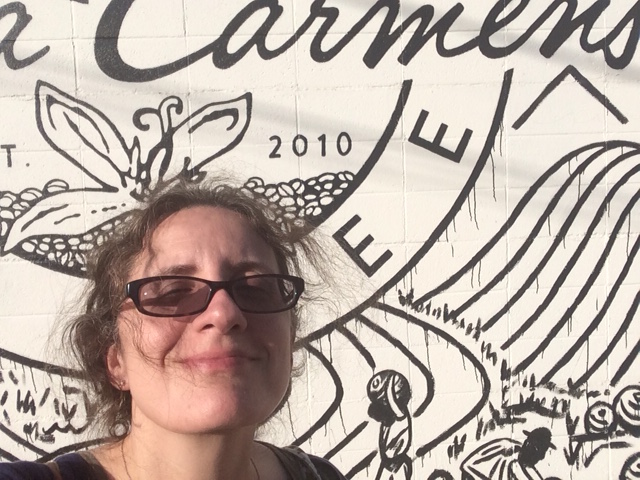 I have been teaching World Literature for years and talking some about the translator but wanted the course to more formally explore the question of a translator as an authoritative voice. I realized that the translated texts I chose would be most students’ first glimpse into another culture, a culture mediated not only through translators but also through students’ own beliefs and experiences. As I explored ideas at Kent State, I realized that five specific “pieces” to understanding translation existed: language, culture, paratexts, translation, and politics. Wonderful! I had chosen five texts to teach during the fall and would use each text to explore one of those pieces. Then, I would break those pieces down by focusing on a specific question to guide each week’s readings and discussions. For example, with piece one, language, I would use Fagles’ Iliad to explore the difficulties of finding the right language to bring a story to new readers. Thus, the first week’s question was Is there a fixed meaning in the source (and target) text? The second week I asked, How do we get away from thinking in dichotomies, such as bad and good, true and untrue, faithful and unfaithful, fidelity and infidelity? And so on. Their final project would be to compare how all five pieces led to the “concept” of each text. Thus, they compared the translators’ notes, the books’ introductions, the paratexts, etc. Then, for part two of the final project, they had to imagine their work would be translated: what would they say if they could talk to the translator, able to explain how to preserve their voices? I have to add the class went great (!), though I have a few tweaks for the next time. The students ended the semester knowing that translators and translation exists, that reading in translation is a transformative experience.