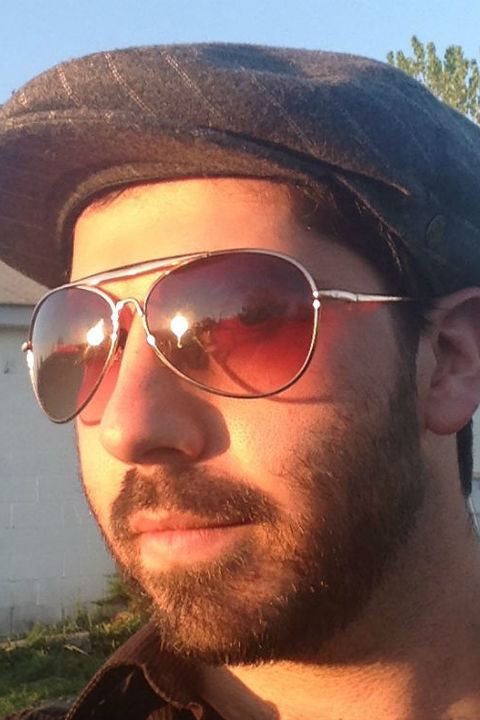 David Pereplyotchik is Assistant Professor of Philosophy. He earned his BA in Philosophy from New York University (2003) and his MA and Ph.D. from the City University of New York (CUNY) Graduate Center. He taught at Baruch College (CUNY) and Hamilton College prior to joining the Kent State faculty in 2013. In 2015, with Dr. Matthew Crawford (History), he instituted a History and Philosophy of Science minor.

Dr. Pereplyotchik’s primary research is in the history and philosophy of science, with a focus on physics, linguistics, and psychology. This often involves addressing issues in philosophy of mind and philosophy of language. He is currently working on articles that advance debates at the foundations of psycholinguistics, and is starting a book about meaning holism and conceptual-role semantics.  His published work includes one single-author book (Springer, 2017), one co-edited volume (Routledge, 2017), several articles and review essays in leading journals.

Some representative publications are: