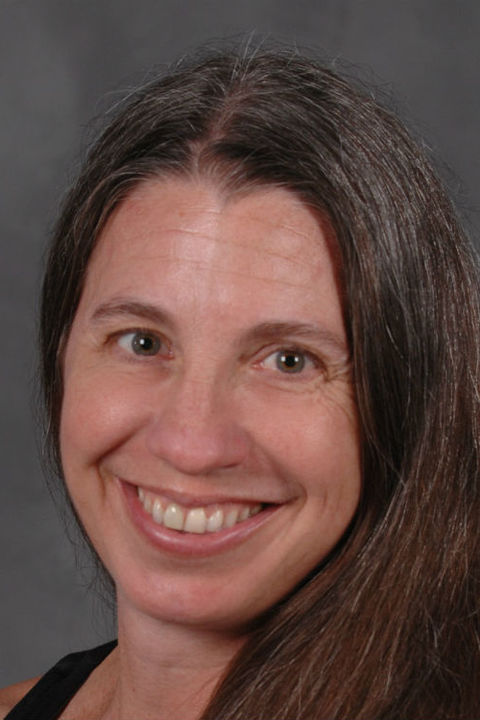 Her research interests include contemporary analytic metaphysics, epistemology, philosophy of language, and logic.  Her most recent articles include:

At Kent State, she often teaches Introduction to Philosophy, Continental Rationalism, Empiricism, Intermediate Logic, Metaphysics, and Epistemology. She is past president of the Ohio Philosophical Association and past Chair of Kent State’s Faculty Senate.  She is currently the President of the Kent State Chapter of the American Association of University Professors.