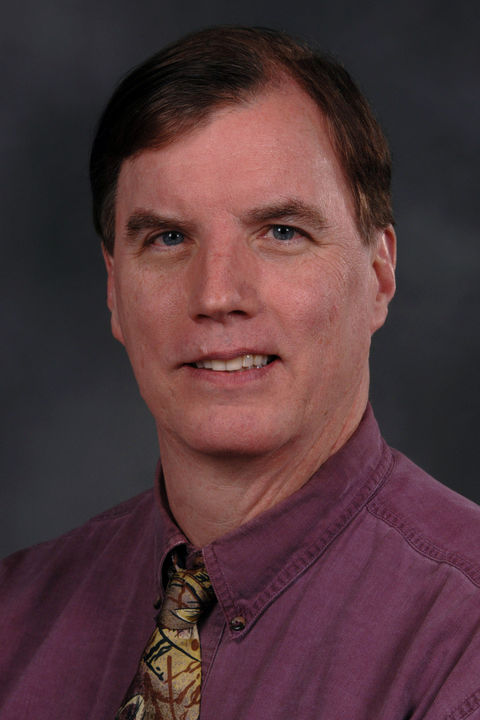 Frank X. Ryan is Associate Professor and Undergraduate Coordinator of Philosophy. After careers in broadcast journalism and owning a record store, he earned a BA in Philosophy from Colorado State University Pueblo and an MA and Ph.D. from Emory University. He taught at Emory, Reinhardt College, Georgia State University, and Auburn University before joining the faculty at Kent State in 1997. He has served as Graduate Coordinator, Chair of the Student Media Policy Committee, and as Visiting Fellow at the American Institute for Economic Research in Massachusetts.

Ryan’s primary research is in pragmatism and American philosophy, with interests in evolution theory, the philosophy of economics, and eternal recurrence. He is currently working on a transactional critique of philosophical realism. Books include: