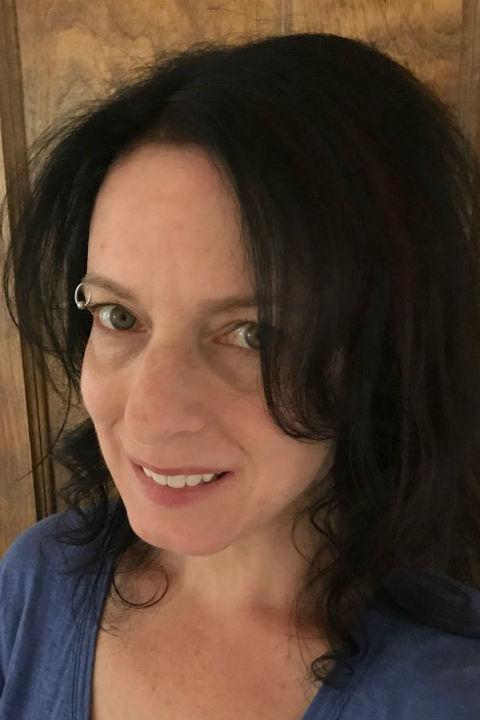 While a doctoral student, she studied in Wuppertal, Germany for three years, two of which were supported by a Deutscher Akademischer Austauschdienst (DAAD) fellowship. She has also lived and conducted research in Brussels and Leuven, Belgium, with a Belgian American Educational Foundation (BAEF) fellowship, and in Cairo as an associate of the American University in Cairo.

Her areas of specialization include 20th and 21st century Continental philosophy, particularly phenomenology and contemporary ontology, and Ancient Greek philosophy. She has research interests in the philosophy of art, feminist theory and gender studies, the philosophy of science and mathematics, the philosophy of mind, and Buddhist thought. She is the co-editor (with Rudolf Bernet and Donn Welton) of the five-volume set, Edmund Husserl: Critical Assessments of Leading Philosophers, and has published numerous scholarly articles and German translations.

Her most cited articles include:

At Kent State, she teaches courses such as Phenomenology, Continental Philosophy, Metaphysics, Feminist Philosophy, Philosophy and Art: 1890-present, and Ancient Philosophy. She was the co-organizer of the Husserl in a New Generation conference and served for seven years as grievance officer of the Kent State Chapter of the American Association of University Professors. She is currently completing a manuscript on Merleau-Ponty’s late ontology and editing anthologies on Husserlian phenomenology and on Neoplatonic philosophy & the arts.