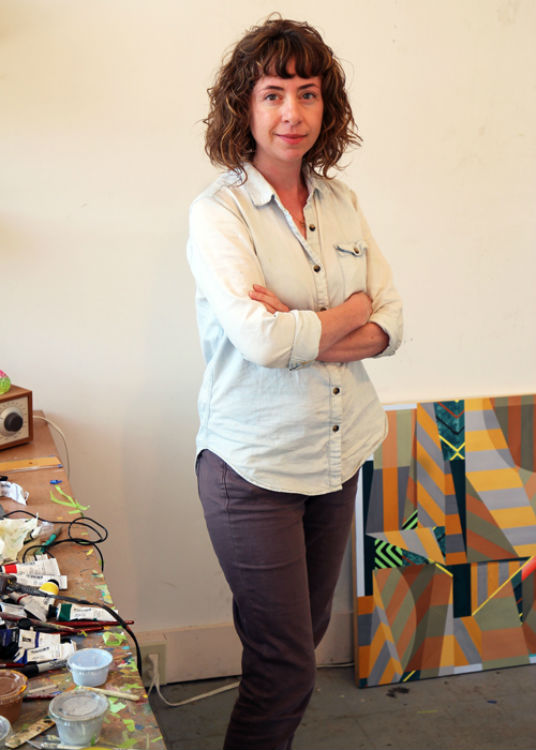 Gianna Commito is a professor of painting in the School of Art. She has been able to secure a place in a major gallery in New York City, arguably the center of the art world on a global level. She is represented by the Rachel Uffner Gallery, a well-known gallery for exhibiting respected contemporary artists. This exposure has led to other avenues of critical acclaim for her work, specifically publications in Art in America, The New York Times and The Huffington Post, to name a few. Adding to the breadth of her work are her exhibitions at the notable international art fairs such as Felix, NADA, Expo Chicago, Art Los Angeles Contemporary and the Armory Show in NYC, one of the most significant global exhibitions. Commito has received two Individual Excellence Awards from the Ohio Arts Council and the prestigious Emerging Artist Award from the Cleveland Arts Prize. Most recently, she was invited to participate in FRONT International: Cleveland Triennial for Contemporary Art in 2018, a significant exhibition on the international level. 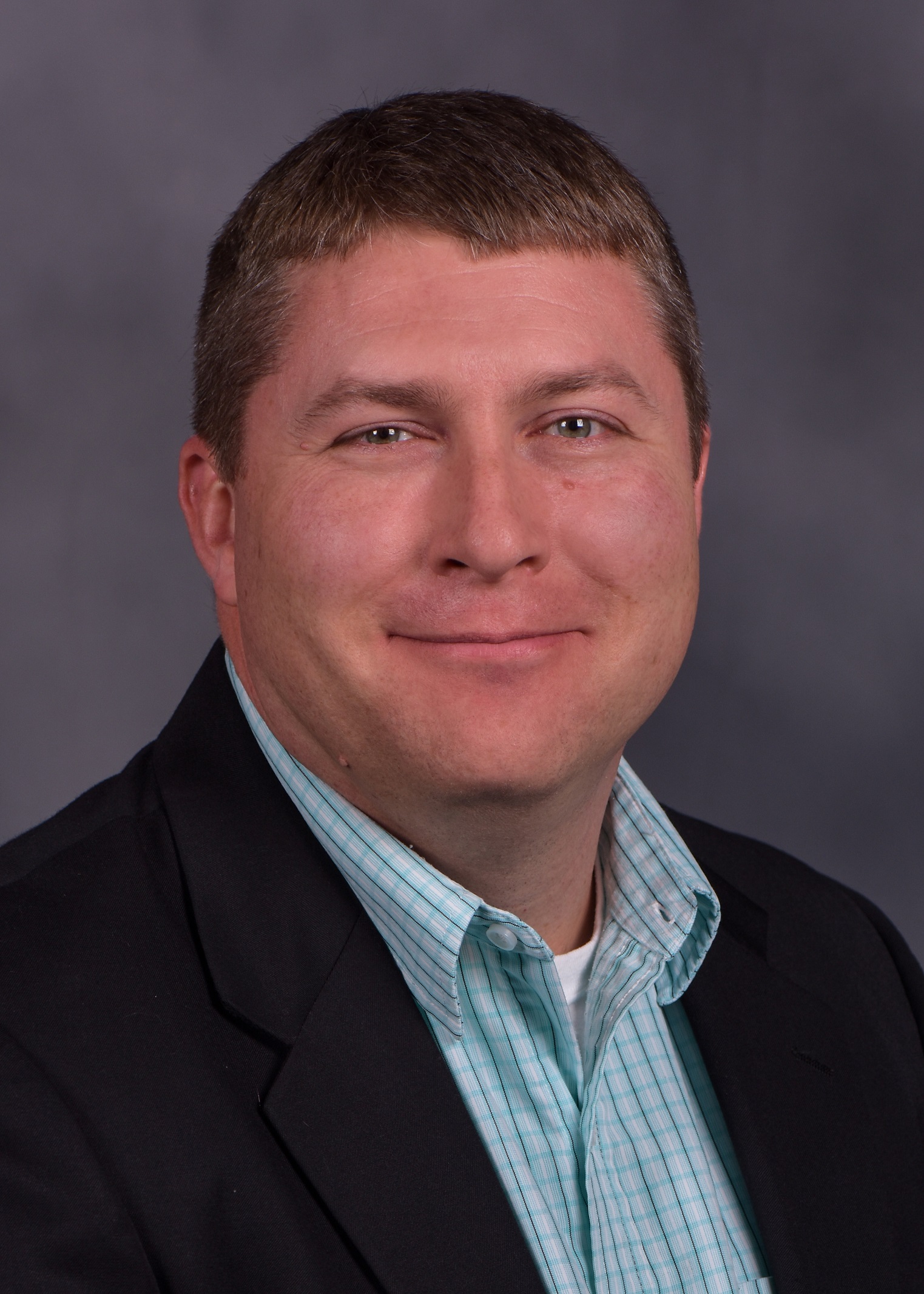 Karl Kosko, Ph.D., is an associate professor in the School of Teaching, Learning and Curriculum Studies. He focuses his research on how mathematical meaning is conveyed, including studies of mathematical argument and discourse, multiplicative reasoning and using representations of practice in elementary mathematics teacher education. Most recently, Kosko and colleagues received a $1.5 million grant from the National Science Foundation to investigate the design and implementation of immersive representations of practice in mathematics. This significant accomplishment follows, since his arrival at Kent State in 2012, more than $900,000 in additional funding for his research, from both the National Science Foundation-Small Business Innovative Research program and the AT&T Foundation, among others. Further, he has published 32 peer-reviewed journal articles in prestigious journals such as Educational Policy and International Electronic Journal of Mathematics Education. Google Scholar and ResearchGate, a leading site evaluating impact of published scientific works, note continued extensive readership of his publications from around the world: 723 citations in the last four years with an h-index of 16 and an i10-index of 25. Additionally, he has published six book chapters, one book review and 27 peer-reviewed conference proceedings. Further, his scholarly work has been peer-reviewed and accepted for 42 international and national conference presentations, bringing extensive positive attention to Kent State. Kosko is known nationally and internationally as an interdisciplinary scholar because his research includes scholars from not only mathematics and teacher education but also educational technology, computer science, visual communication design and informatics. He was recently elected to the Steering Committee of the North American Chapter of the International Group for the Psychology of Mathematics Education. His commitment to his teaching and service to Kent State are equally noteworthy. His students are consistently appreciative of his exceptional support of their learning while faculty colleagues are equally so of his programmatic initiatives and service to the university community at large. In 2019, he was awarded the Kent State Outstanding New Faculty Research and Scholarship Award, a most appropriate recognition of the distinctive impact of his work.

Department of Chemistry and Biochemistry

Hanbin Mao, Ph.D., is a professor in the Department of Chemistry and Biochemistry. His major research focus is on the chemistry and chemical analysis of DNA, RNA and proteins. His work has major implications for any process regulated by these compounds. He has published more than 60 papers since 2005 with the majority appearing in the most prestigious journals including Nature Chemistry, Nature Nanotechnology and the Proceedings of the National Academy of Sciences. He has been continuously funded since 2010 having secured four NSF grants, two NIH grants and the Dreyfus Foundation totaling more than $3 million. Of great importance are two research techniques he pioneered for use in his field. The first is the use of laser-tweezers applied to capture and analysis of single-molecules for chemical analysis. The other is use of single-molecule mechanochemical sensing (SMMS). Both these techniques allow researchers to essentially capture and analyze single molecules. Because his research focuses on RNA (the molecule regulating viral activity), DNA (the basis for all genetic control) and proteins (the molecule that performs all cellular functions), his research is very applied to understanding major disease states that afflict humans. Thus, Mao and his lab have been widely recognized both nationally and internationally for his research because of its wide application across many fields. His work has produced two cover stories in the ACIE (the lead journal of the German Chemical Society, one of the most prestigious in the world) and five invited reviews on his use of the SMMS technique. Overall, Mao has attained a national and international reputation that is related to his research excellence. 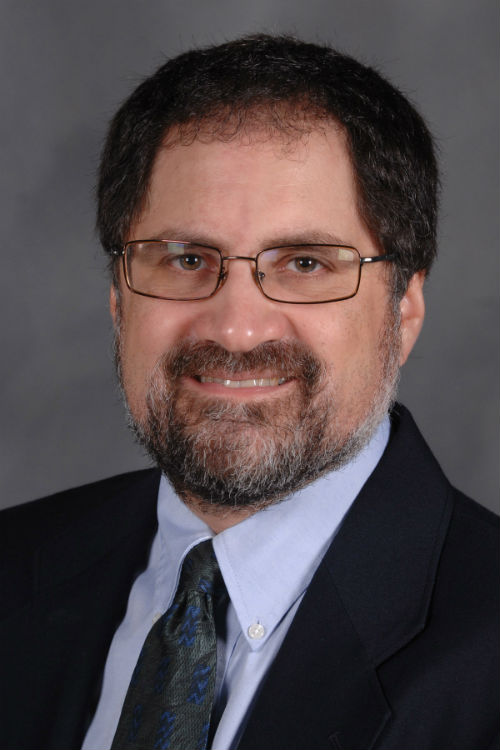 Joseph Ortiz, Ph.D., is a professor in the Department of Geology. His research focuses on paleoclimate change and water quality, particularly in the Great Lakes and Lake Erie. He research is widely known and has had major impacts on the impact of human influences on the water quality of Lake Erie and its neighboring watershed. His knowledge and research are truly impressive as documented by his consistent publications in very prestigious journals (Science, Nature Geoscience, Geology, and Paleoceanography) and his consistent funding from a wide range of agencies including NASA, the Ohio Space Grant Consortium, Ohio Sea Grant and multiple programs at NSF for a wide range of research. He has authored more than 70 highly cited publications, holds several patents and attracted $8.1 million in research and education grants; the latter has had many very positive impacts on student success at Kent State. Notably, his impact score of 37.03 places him in the top 95% of more than 5 million researchers on ResearchGate, a leading site evaluating impact scores of published scientific works. Because of his national attention, he is bringing positive attention and interest to Kent State at the national and international level through his pioneering and important work on national and international research projects with ecological, water quality and climate change themes. In 2018, he was elected as a Fellow of the Geological Society of America, the flagship society in his discipline. He is also an amazing mentor of graduate and undergraduate students, selflessly allowing his student and junior authors to have first authorship on publications. His 2019 awarding of Kent State’s Outstanding Research Award is indicative of his overall excellence. 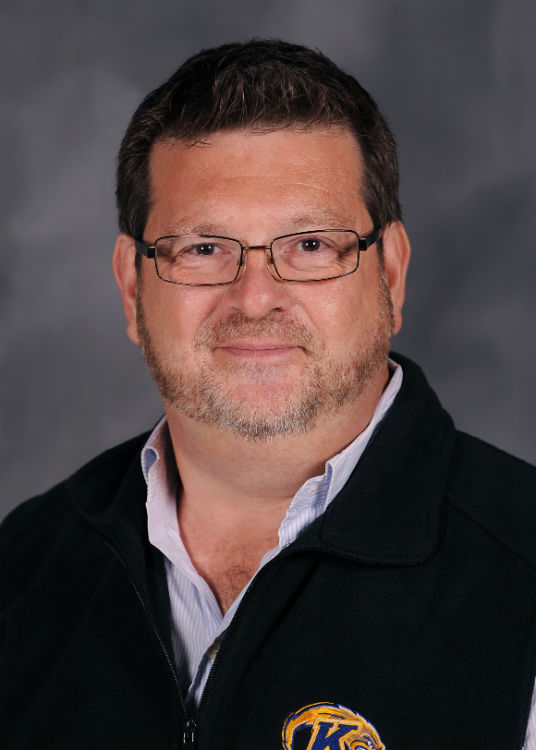 Christopher Woolverton, Ph.D., is a professor of environmental health sciences in the College of Public Health. He is an exceptional scholar who is recognized as a national and international leader in public health. The National Academies of Sciences, Engineering, and Medicine has recently recognized Woolverton’s expertise in awarding him a prestigious Jefferson Science Fellowship. The Jefferson Science Fellowship program is supported through a partnership between the U.S. academic community, professional scientific societies, the U.S. Department of State and the U.S. Agency for International Development. Woolverton is the immediate past editor-in-chief of the Journal of Microbiology and Biology Education, the pedagogical journal of the American Society for Microbiology. He is a contributor to numerous publications and abstracts and serves as an ad hoc reviewer for microbiology-related journals and funding agencies, has nine issued patents and is the co-author of the undergraduate textbook Prescott’s Microbiology. He is an international lecturer on biosafety and biosecurity, as well as liquid crystal biosensors.

College of Architecture and Environmental Design 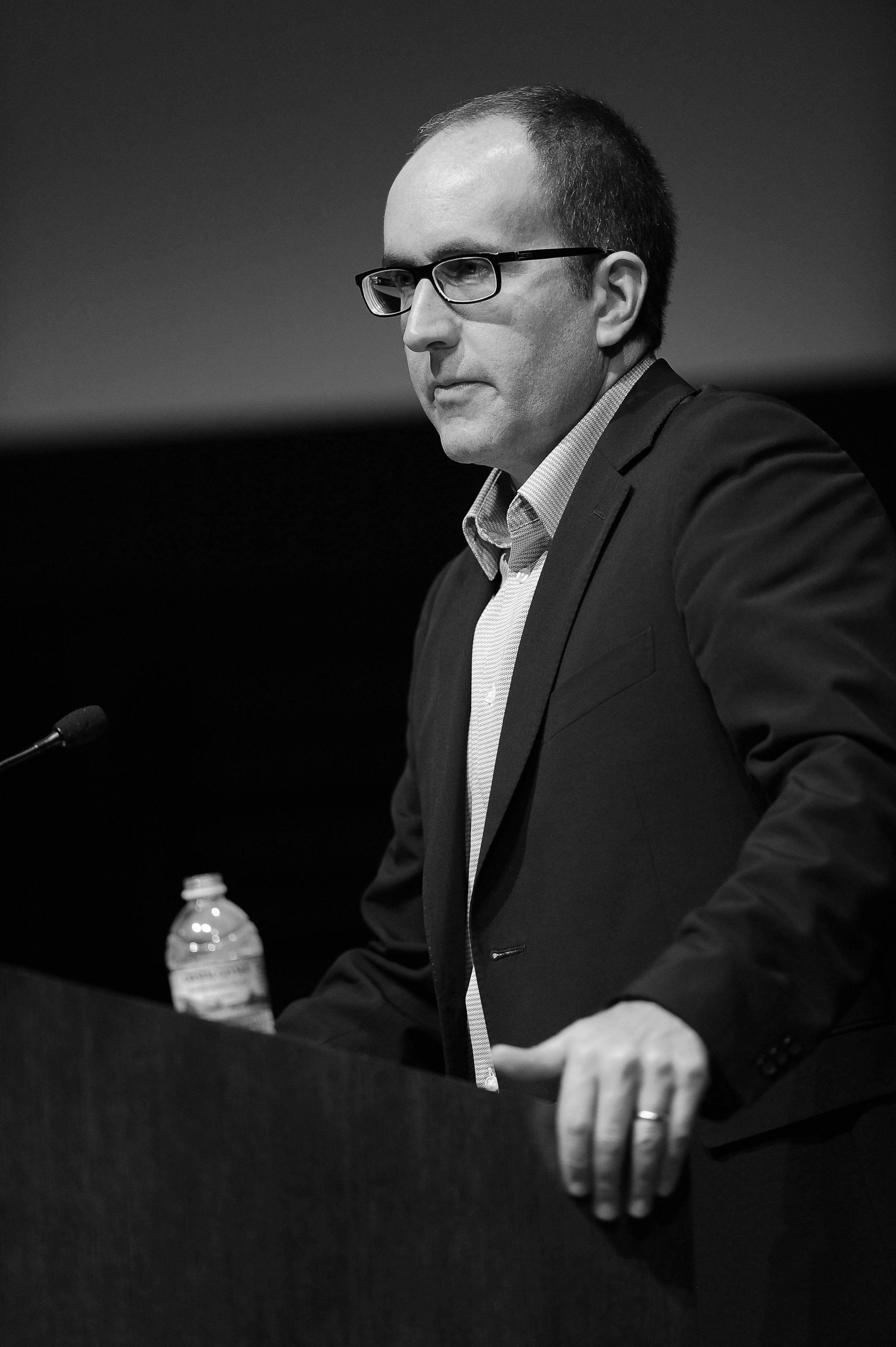 Jon Yoder, Ph.D., is an associate professor in the College of Architecture and Environmental Design (CAED). As stated by Dean Mark Mistur, “No CAED faculty member has had a greater impact on the college’s and university’s achievement of national and international recognition than Professor Jon Yoder.” His person and work are well known among the elite scholars of the discipline nationally and internationally. His scholarly work is published widely in English and German and supported by numerous grants and awards. He has presented in some of the top international arts and humanities forums, and his teaching has been recognized with national awards. “Graphic Novels / Novel Architecture” received a highly competitive ARCHITECT Studio Prize from Architect magazine as the best first-year Master of Architecture design studio nationally. He received $65,000 for, framed and led a major symposium at the Cleveland Museum of Art of the same title that featured globally recognized designers, scholars, publishers and graphic artists from Los Angeles, Chicago, New York, London and Vienna, and is currently leading another titled “PhotoGraphic Architecture” that will bring together prominent designers, scholars and photographers from Princeton, New York, Madrid, Milan and Stockholm to explore the constructive and projective relationships between architecture and photography. Yoder has led and managed an international lecture series that is at the level of any premier architecture program – making Kent State the envy of many. He is regularly invited to lecture, participate on scholarly panels and review at premier universities nationally and internationally and has given public lectures at Cornell University, the University of Minnesota and USC. He has served as an invited design studio critic at schools including The Bartlett (UCL), Architectural Association, Pratt Institute, SCI-Arc, Harvard University, Ohio State University, UCLA, the University of Texas at Austin and the University of Michigan, and is key to attracting exceptional talent to Kent State and to the college’s growing reputation. He receives highest acclaim as a scholar, as a mentor, as a faculty recruiter and leader of co-curricular initiatives that have catapulted the college significantly.