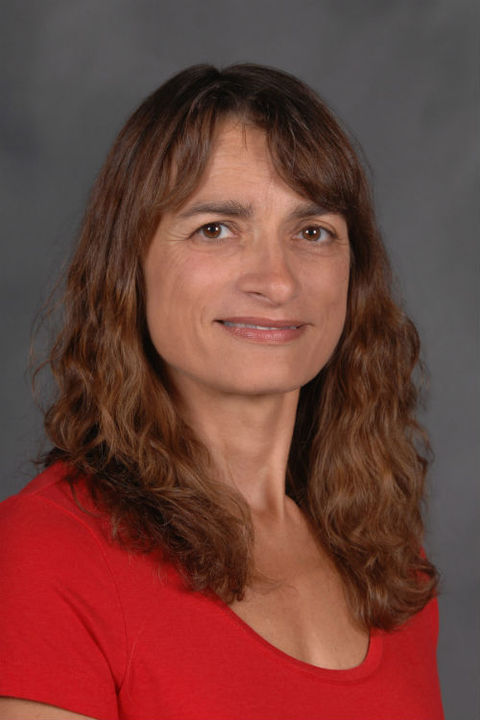 After receiving her Bachelor's degree in Criminal Justice from Kent State University in 1982, and her law degree from Washington and Lee University in 1986, Karen Cunningham began her post-graduate career as an attorney in general practice in Virginia. Deeply concerned about the adversarial nature of legal conflict resolution and its effects on the parties involved, she left the practice of law to focus on alternative methods of dispute resolution.

She served as the first local long-term care ombudsman in Roanoke, Virginia, investigating and resolving complaints about the quality of care for nursing home residents. She returned to Ohio in late 1989, and in 1990 joined the School of Peace and Conflict Studies (then the Center for Peaceful Change) as an Assistant Professor. There she taught a wide variety of courses on conflict management and nonviolent social change (and introduced Negotiation as a special topics course) while taking masters level courses in Sociology. Ms. Cunningham has also conducted seminars and workshops in negotiation, team-building, mediation and strategic planning, and worked as a consultant.

In 1994, Ms. Cunningham went to work for the Akron Metropolitan Housing Authority, serving first as Personnel Manager, then as Employee Relations Director, handling all hiring, training, grievances, discipline, labor negotiations and personnel policy-making. She then assumed the position of Staff Development and Training Director with the agency. During this time, she continued to periodically teach courses with CACM.

Ms. Cunningham returned to Kent State on a full time basis as Assistant Professor of Applied Conflict Management in Fall 2001. She also continued to work part time with the housing authority as an Organizational Performance Consultant until February 2007, while taking additional graduate level courses to enhance her knowledge and skills.

Her current interests are in the area of social psychology and conflict, with a special focus on such issues as conflict in the workplace and organizational culture; incivility; effective negotiation techniques; the role of the individual in creating change in society; and understanding and learning from the events surrounding the May 4, 1970 shootings at Kent State.

From July 2010 through 2011, Ms. Cunningham served as Acting Director of the School of Peace and Conflict Studies (then the Center for Applied Conflict Management). She worked with Kent City Council in 2009 and 2010 to discuss strategies to improve student/community relations. She served as a member of the May 4 Visitor Center committee and has assisted with a variety of other university projects over the years.

Ms. Cunningham received the University Teaching Council Faculty Recognition Award in 2016, and was selected as "Professor of the Game" by student athletes in 2018.  She received nominations for KSU's Outstanding Teaching Award in 2006, 2007, 2008 and 2009, and was nominated for Ability Unlimited's Outstanding Faculty Award in 2004. In 2005 she was inducted into the Pi Gamma Nu (Social Sciences) and Alpha Kappa Delta (Sociology) Honor Societies.  Some of her work was profiled in 2015 in the e-Inside article, "Kent State Professor Challenges Students to Practice Awareness” and in 2018 in "Project to Digitize May 4 Collection Provides Worldwide Access to Archives."

Ms. Cunningham is a certified Professional in Human Resources and a member of the Society for Human Resource Management. She is a member of the Pi Gamma Nu International Honor Society in Social Sciences, the Alpha Kappa Delta International Sociology Honor Society, the American Association of University Professors, and the Virginia State Bar.  An article she wrote for YES! Magazine, “Practicing Awareness: A Living Memorial to Four Slain Kent State Students,” was published online on January 1, 2015, and was listed as one of YES! Magazine’s top 10 articles of the 2014-2015 academic year.   She also authored an article entitled "Kent State and May 4: Lessons Learned, Lesson Forgotten?" which was published in the September/October 2003 edition of Fellowship. Ms. Cunningham served as the advisor for the May 4th Task Force from 2005 until early 2010, and has served as faculty advisor for several other student organizations over the years.