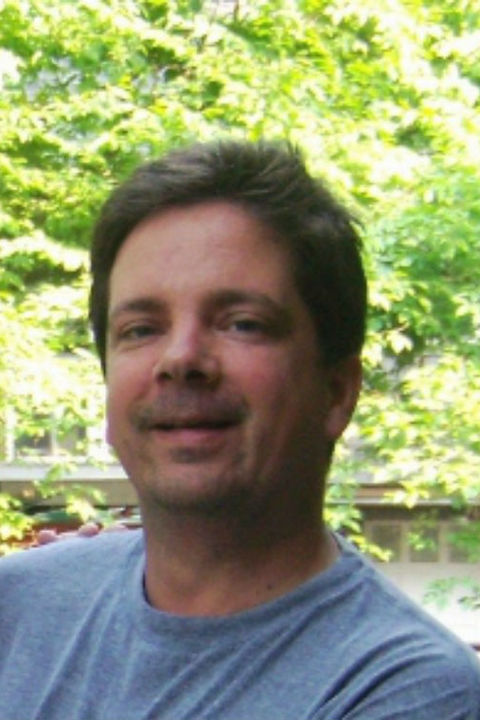 Landon Hancock teaches courses for both the School of Peace and Conflict Studies and the Department of Political Science and is a faculty affiliate of the Program for the Prevention of Mass Violence at the Jimmy and Rosalyn Carter School for Peace and Conflict Studies at George Mason University. For academic year 2021-22 he was awarded an International Affairs Fellowship by the Council on Foreign Relations to serve as a Local Peacebuilding Advisor to the UN Secretary General's Peacebuilding Fund. In June 2021, he was a Fulbright Specialist at Pontifica Universidad Javeriana in Bogota, Colombia. During 2018-19, he was a Senior Fulbright Fellow at the Graduate Institute of Peace Studies, Kyung Hee University, Republic of Korea, where he remains affiliated faculty.  His main areas of focus are on the role of ethnicity and identity in conflict generation, dynamics and resolution, coupled with an interest in local peacebuilding, zones of peace and the role of agency in the success or failure of peacebuilding efforts.

Recent publications include articles in Peacebuilding, Geopolitics, Congress & the Presidency, National Identities, Ethnopolitics, Peace & Change, Irish Political Studies, Peace and Conflict Studies, Conflict Resolution Quarterly, and Journal of Peace Education. He is editor of Narratives of Identity in Social Movements, Conflicts and Change (2016) and co-editor of the Zones of Peace series:  Zones of Peace (2007), Local Peacebuilding and National Peace (2012), Local Peacebuilding and Legitimacy (2018) with Christopher Mitchell, and Confronting Peace (2021) with Susan H. Allen, Christopher Mitchell and Cecile Mouly. His research is focused on identity-driven conflict, from the reasons for its inception and outbreak to its resolution and to periods of post-conflict peacebuilding and transitional justice.

From 2012 to 2016 he served as Chair of ISA’s Peace Studies Section, where he facilitated its growth from the organization’s 5th to 3rd largest section. In October 2019 he co-chaired (with Patrick Coy) the section's first standalone conference, Commemorating Violent Conflicts and Building Sustainable Peace, jointly presented with Peace History Society.

Dr. Hancock's awards include an International Affairs Fellowship from the Council on Foreign Relations, a Fulbright Specialist Award,  a Senior Fulbright Fellowship for 2018-19, a Peace Scholar fellowship from the United States Institute of Peace in 2001 for his dissertation, Peace from the People: Identity Salience and the Northern Irish Peace Process, and a summer fellowship at the Solomon Asch Center for Study of Ethnopolitical Conflict at the University of Pennsylvania in 2003. He also served as a research fellow at RESOLVE, Center for Environmental Conflict Resolution, Research and Education.

Prior to coming to KSU, Dr. Hancock taught courses at the University of Baltimore's Center for Negotiations and Conflict Management; American University's Washington Semester Program; and George Mason University's Institute for Conflict Analysis & Resolution, New Century College and Department of Sociology and Criminology.

“Selling the Iran Nuclear Agreement: Prospect Theory and the Campaign to Frame the Joint Comprehensive Plan of Action.” (with Lisa Hager, Oindrila Roy and Michael J. Ensley) Congress & the Presidency, 46 no. 3 (2019): 417-45.

"Capturing the Flag: The Struggle for National Identity in Nonviolent Revolutions." (with Anuj Gurung) Peace and Conflict Studies 25, no. 2 (2018).

“Who is to Blame? The Relationship between Ingroup Identification and Relative Deprivation is moderated by Ingroup Attributions.” (with Hanna Zagefka, Jens Binder and Rupert Brown) Social Psychology 44, no. 6 (2013): 398-407.

“Transitional Justice and the Consultative Group: Facing the Past or Forcing the Future?” Ethnopolitics. 10, no. 3. 2011.

“Culture and Procedural Justice in Transitioning Societies” (with Tamra Pearson d’Estrée) Peace and Conflict Studies 18, no. 1. 2011.

“Meanings of Peace.” (with Johanna Solomon). The Routledge Handbook of Peace, Security and Development, edited by Fen Hampson and Alpaslan Ozerdem. London: Routledge, 9-20, 2020.

“Zones of Peace.” In The Routledge Handbook of Peacebuilding, edited by Roger MacGinty. London: Routledge., 2013.

"Zones of Peace." In The International Encyclopedia of Peace. Edited by Nigel Young. New York and Oxford: Oxford University Press, 2009.