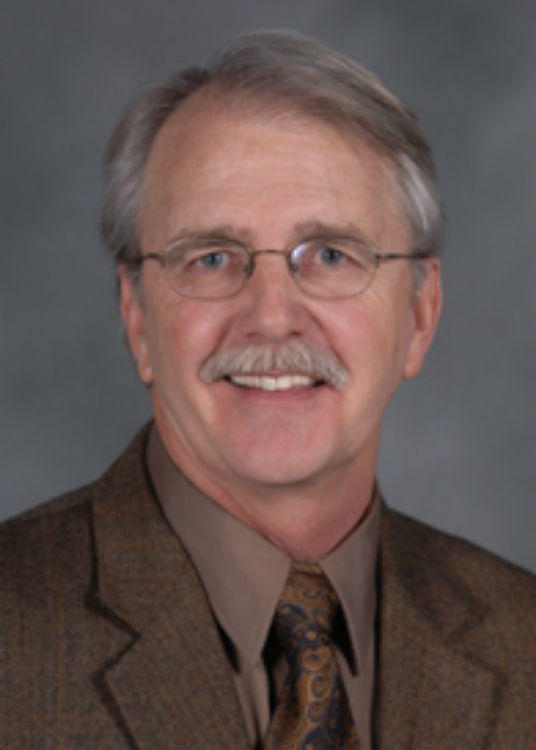 Active in the field of peace and conflict studies since the early 1980s, Patrick Coy was the editor of the peer-reviewed research series, Research in Social Movements, Conflicts and Change for 18 years, editing eleven volumes of the series since 2000. He has also edited two other books (Social Conflicts and Collective Identities and A Revolution of the Heart: Essays on the Catholic Worker).

Dr. Coy co-authored the well-received book, Contesting Patriotism: Culture, Power and Strategy in the Peace Movement. His co-authored article, "Discursive Legacies: The US Peace Movement and Support the Troops," published in Social Problems, received the "Best Published Article Award for 2008" by the American Sociological Association's section on Peace, War and Social Conflict.

Patrick Coy received the Magnificat Award from Marian University in May 2014, the institution’s highest honor, awarded at their commencement to “Persons who have embodied creative responses to injustice and whose lives exemplify active compassion and service…Your untiring efforts related to peace and conflict studies epitomize the kind of dedication that we hope to instill in our students.”

In 2017, Professor Coy received a distinguished career award from the American Sociological Association. The Section on Peace, War and Social Conflict presented him with the Robin M. Williams, Jr. Award for Distinguished Contributions to Scholarship, Teaching and Service in the areas of peace, war, and social conflict.

Coy was awarded the College of Arts and Sciences Distinguished Teaching Award at Kent State University in 2000, and was a finalist for the university-wide Distinguished Teaching Award in 2014. He was formerly the national chairperson of the Fellowship of Reconciliation, a research fellow of the Albert Einstein Institution, and the executive director of the Lentz Peace Research Laboratory.

Many of Professor Coy's recent scholarly publications can be accessed below. He is also a frequent contributor to newspapers, periodicals and web sites, publishing op-eds, commentaries and articles in such outlets as the Atlanta Journal Constitution, St. Louis Post-Dispatch, Baltimore Sun, Cleveland Plain Dealer, Akron Beacon Journal, Milwaukee Journal Sentinel, Progressive, Fellowship, Sojourners, Commonweal, Common Dreams, and many other outlets.

Excerpts from reviews of the book.

A Revolution of the Heart: Essays on the Catholic Worker Movement (editor), Temple University Press, 1988; New Society Publishers, 1992, with a new introduction.

“The Privilege Problematic in International Nonviolent Accompaniment’s Early Decades: Peace Brigades International Confronts the Use of Racism,” The Journal of Religion, Conflict and Peace. 2012.

"Pursuing Political Persuasion: War and Peace Frames in the US after September 11th,"Social Movement Studies," Vol. 8, No. 4, 2009 (with Gregory M. Maney and Lynne M. Woehrle).

"A Stage Model of Social Movement Cooptation: Community Mediation in the United States," The Sociological Quarterly, Vol. 46, No. 4, 2005 (with Timothy Hedeen).

"An Experiment in Personalist Politics: The Catholic Worker Movement and Nonviolent Action," Peace and Change: A Journal of Peace Research, Vol. 26, No. 1, January 2001.

"Community Mediation and the Court System: The Ties that Bind," Mediation Quarterly, Vol. 17, No. 4, Summer 2000 (with Timothy Hedeen).

"Contesting Patriotism by the Post-9/11 Peace Movement in the United States," Peace Review: A Transnational Quarterly, Vol. 15, No. 4, 2003 (with Gregory M. Maney and Lynne M. Woehrle).

Going Where We Otherwise Would Not Have Gone: Accompaniment and Election Monitoring in Sri Lanka. Fellowship, Sept./Oct., 1995.