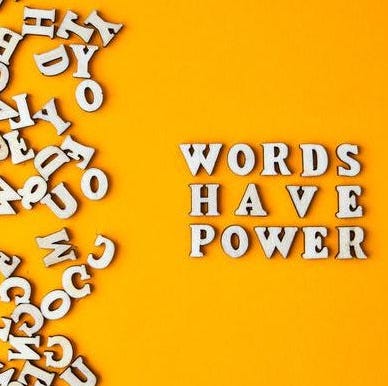 READ THE ENTIRE MARCH 2022 EDITION OF INSIDE EQUAL ACCESS

This article originally appeared in the March 2022 edition of Inside Equal Access.

Language is a powerful tool that is fully connected to our thoughts. It reflects society and culture and can reveal what we believe. Our word choices matter because they influence action. Words can encourage, harm, offend, and much more.

The public is slowly becoming more aware of their role in disability and accessibility. But the fight to strip negative meanings from disability terms is hard and our conversation can sometimes slip into ableist language. Ableist language is words and phrases that might be harmful for people with disabilities and can reinforce wrong stereotypes. Stop Ableism defines it as “the practices and dominant attitudes in society that devalue and limit the potentials of persons with disabilities.”

That is why disability advocacy often involves a discussion of language. For example, we often use the word "suffer" to talk about disabilities (He suffers from...). Most people mean well when using it, yet the word means something bad or painful. Can this word be hurtful for people with disabilities? Are we limiting their success or confidence?

The answer is yes. More discussion of inclusion is bringing more people with disabilities out of isolation and into our circles. If we use negative words like "suffering" as we speak of and to them, it implies that their disability is bad and people with disabilities are unable to succeed. A focus on “[e]liminating our linguistic discrimination against them is important to help them prosper career-wise, and to feel respected and valued.” (Ludmila Praslova, “Autism Doesn’t Hold People Back at Work. Discrimination Does.”)

How can you defy such bias? By accepting that your language can cause people with disabilities to feel like outsiders. By educating yourself and doing more research on ableist language alternatives. All people need to be included and respected in all environments. 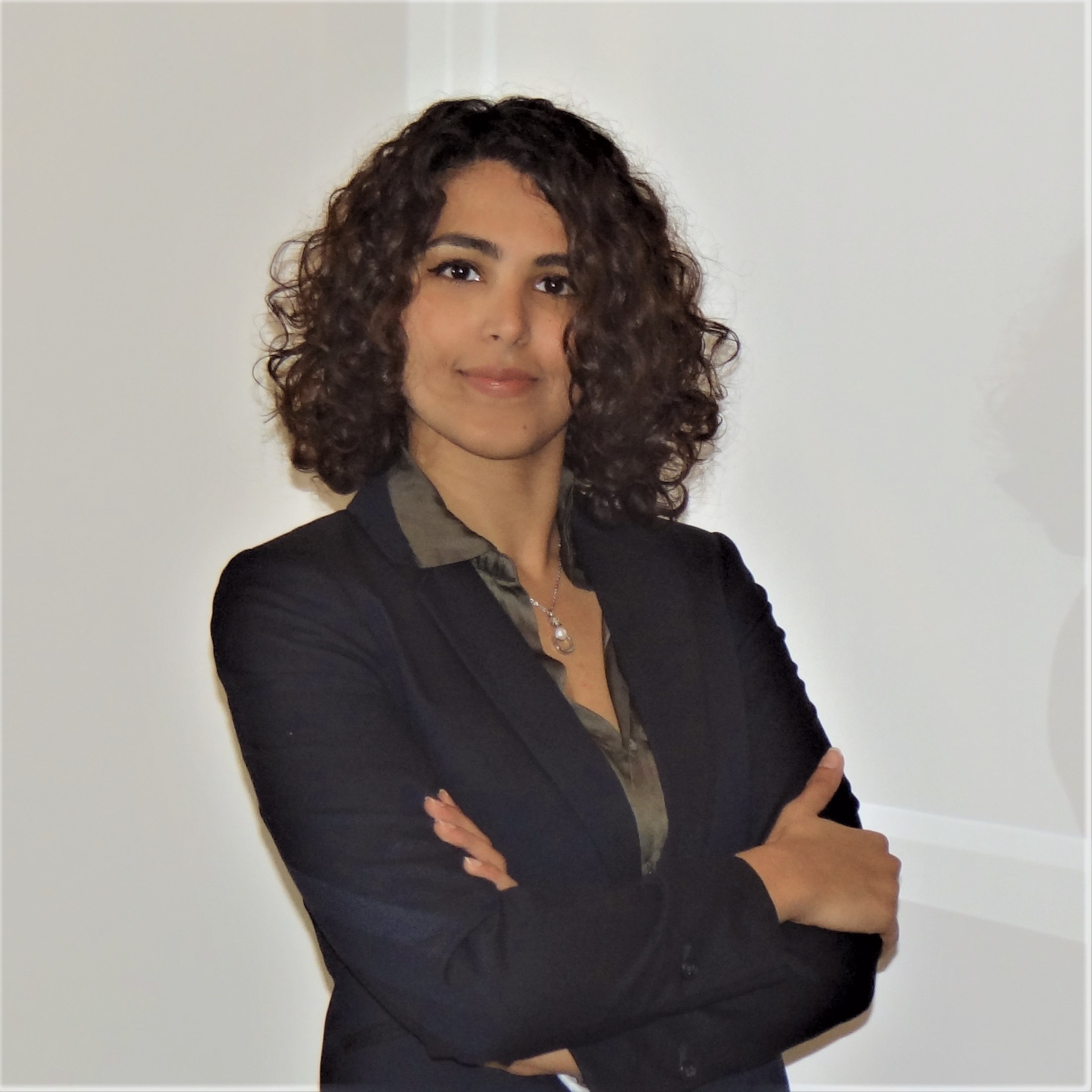 Haifa Alsaab is a doctoral candidate studying Translation Studies. She is a content writer on the Digital Accessibility Team in the Division of Information Technology. Haifa feels strongly about inclusion, as she is an international student who came here in 2019 from Saudi Arabia, receives accommodations from Student Accessibility Services, and is a single mother of a nine-year-old daughter. Haifa can be reached at halsaab_stu@kent.edu.