The May 4 50th Commemoration Advisory Committee developed three pillars that guided the planning: honoring and remembering those killed and wounded; educating about May 4, 1970, and the dangers of polarizing rhetoric and divisive discourse; and above all, inspiring current and future students to be leaders in peaceful conflict resolution and reconciliation.

Kent State has a long history of supporting respectful dialogue of all points of view. The lessons of May 4, 1970 have enabled us to become mindful leaders in dealing with the challenging issues of free speech, divisive viewpoints and civil dialogue. Additionally, reconciliation is an important component of learning from the tragic events of May 4, 1970. All of the speakers below represent the diverse history of May 4, 1970 but are also vital examples of reconciliation and learning.

For a complete schedule, visit the events page.

We take to heart the painful feelings expressed by those for whom Fonda’s visit to Hanoi as a young activist in 1972 had a profound impact. We are equally moved by those who expressed their high regard for Fonda’s atonement after the incident and her life-long activism in support of human rights and civil rights.

As a diverse group of individuals who have confronted and learned from our own missteps and growth over the last 50 years, the Advisory Committee finds value in both views of the speaker’s contribution to a program that is emblematic of long-standing divisions in our country and the difficulty we have reconciling our differences.

The Committee began its work nearly two years ago on the premise that diverse viewpoints have their place in our history and in the wide range of Commemoration programs, activities and speakers that will be part of the weekend’s activities.

We remain mindful that Kent State occupies a special place among universities in America. We know first-hand the dire consequences of polarizing rhetoric and the positive outcomes that result when we work together to reconcile our differences through thoughtful reflection and productive discourse.

As the 50thCommemoration of May 4th approaches, we remain optimistic about the opportunity and responsibility we have to model for others the importance of reflecting on our past, learning from our mistakes and recognizing that tragedies borne of division have no place on a college campus or in a democracy. 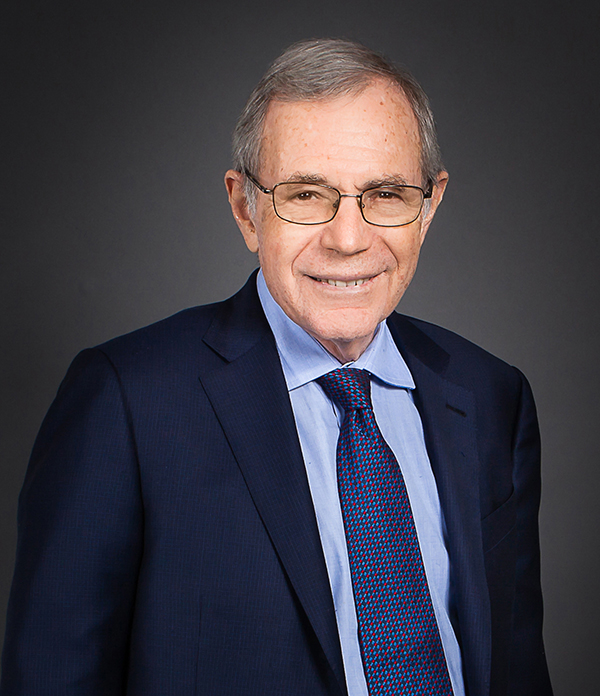 Noted author and historian Eric Foner will be the featured speaker at a special Keynote Luncheon at noon on Sunday, May 3rd, 2020. The events of May 4, 1970, play a significant role in American history and the May 4 Advisory Committee wanted to have a strong historian as part of the weekend commemoration to help reinforce that history.

Eric Foner, DeWitt Clinton Professor Emeritus of History at Columbia University, is one of this country's most prominent historians. He has written extensively on divisive conflicts in American history and the politics that surrounds those events. His writings not only help us understand what happened in history but also why it happened. Mr. Foner serves on several editorial boards, has received numerous awards and grants and has appeared in documentaries and on many television shows including Charlie Rose, Book Notes, The Daily Show with Jon Stewart, The Colbert Report, Bill Moyers Journal, Fresh Air, and All Things Considered.

Mr. Foner is also one of a handful of authors to have won the Bancroft and Pulitzer Prizes in the same year. The May 4 Advisory Committee believes that Mr. Foner provides a scholarly and contemporary voice to reinforce the historical importance of May 4, 1970. 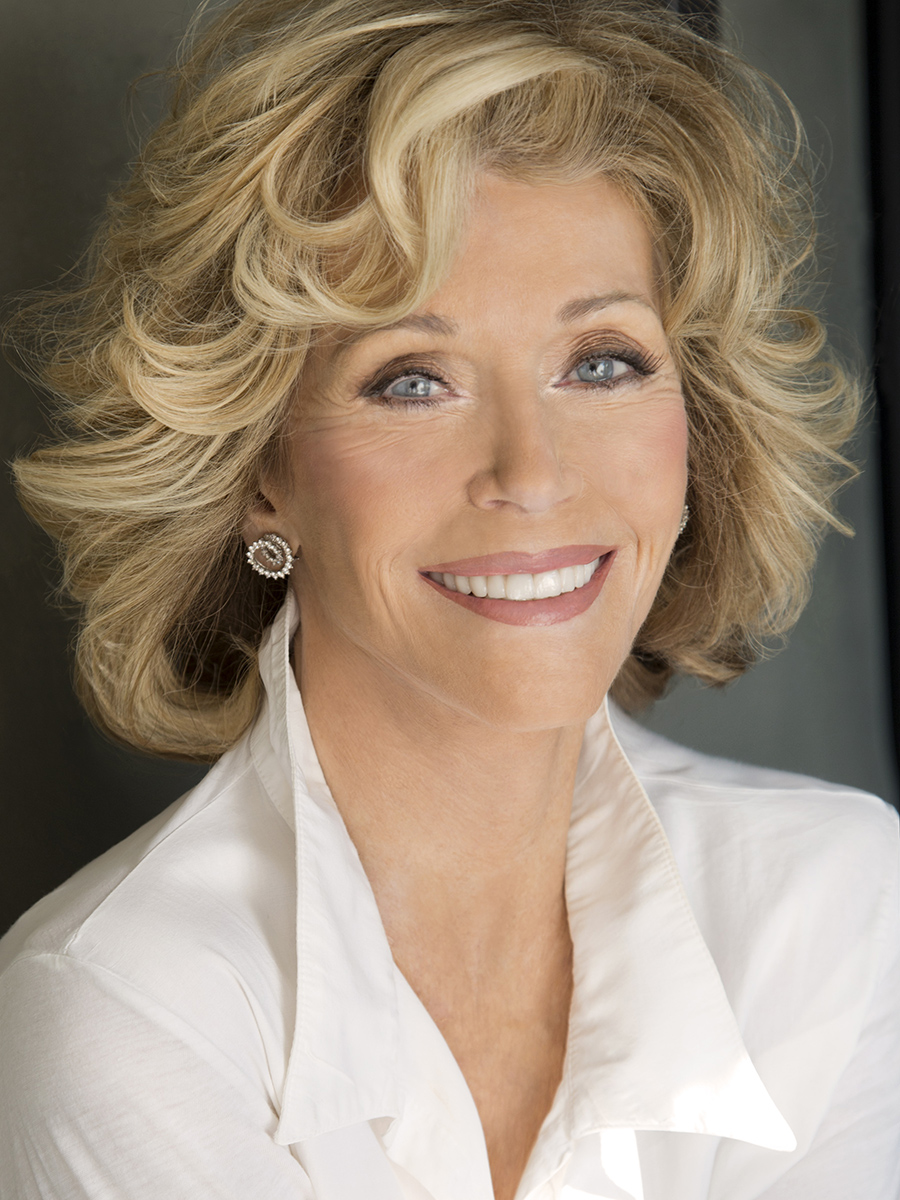 A crowd of approximately 6,500 were in attendance that day when she gave her remarks to those who had gathered to remember the shootings 4 years earlier on May 4, 1970. During her speech, she talked about the change in political activism occurring in the country and encouraged young people to be active in bringing an end to the war in Vietnam.

With the focus of reconciliation with the past as one of the themes for the 50th commemoration, Jane Fonda brings a lifetime of unique experiences and perspectives to share with our students and community that strongly aligns with that theme. She is equally open about reconciling with some of her past actions while still maintaining true to her convictions and beliefs.

Today, Jane Fonda continues to be a model for activism recently taking up the cause of the environment. She has stated on various interviews that she was motivated to do this by young people and their enthusiasm for changing the world. It has reminded her that we all need to use our voice for non-violent protests that result in change.

The May 4 Advisory Committee believes she is a fitting voice of activism that spans many generations young and old and aligns with the pillars and vision of the 50th commemoration. 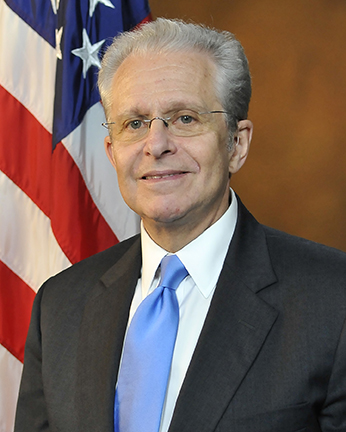 Statement From 50th Advisory Committee
After much discussion and research, Laurence Tribe was selected to be the keynote speaker for the 50th Commemoration noon ceremony on May 4, 2020. It is important that we remember that at the core of the tragic events of May 4, 1970, were violations and utter disregard of student’s constitutional rights. Mr. Tribe is a distinguished scholar, author, and attorney who has argued landmark cases on constitutional rights before the United States Supreme Court.

The Advisory Committee also looked at parallels in violation of constitutional rights between 1970 and today. Mr. Tribe is a frequent commentator and expert on many talk shows and news programs that focus on the rights of all people and constitutional issues facing our country today.

Mr. Tribe provided the following response upon receiving the invitation from the May Advisory Committee

“This commemoration means a great deal to me. The deaths of those four innocent students have been seared into my memory for the past half-century, and the right to peaceful protest that was shattered by their murder is among the most basic of human and constitutional rights – rights that are under siege across the globe and, increasingly, in our own country as well. Helping to commemorate their sacrifice at Kent State would be a great honor, even if only in a brief address. The challenge of saying something memorable in so short a time on May 4 is one I look forward to grappling with….”

Recently, Mr. Tribe has been in the news offering his expertise and insights on the divisive issues relating to impeachment. The May 4 Advisory Committee believes he is a fitting voice to remind all of us of the importance of preserving and upholding the constitutional rights of all even in times of dissent and controversy.