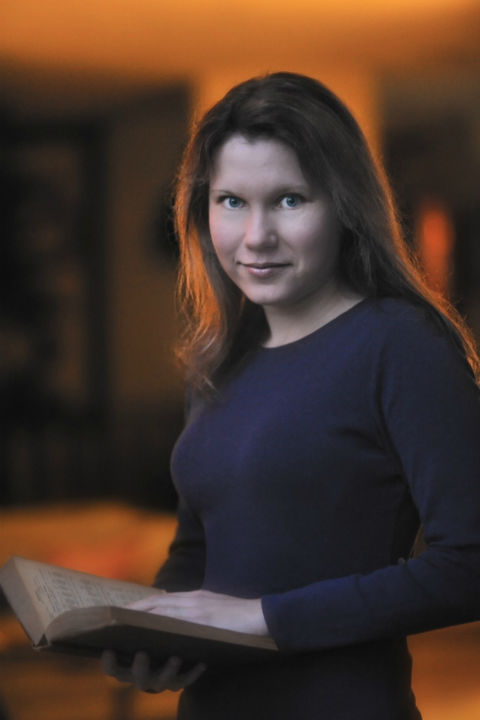 Her research interests are focused on corpus linguistics applied to studying global features of translated and non-translated texts--cohesion and punctuation. She has published several research articles and presented at major professional conferences on various aspects of translation, Russian as a foreign language, second language pedagogy, and the use of technology in a second language classroom.

Tatyana has been teaching Russian and translation courses, both traditional and online, at all levels since 2003. She has been actively involved with the KSU STARTALK Foreign Language Academy since its start in 2007. FLA is a language immersion program for high-school students, where she is currently the Curriculum Advisor and Russian Lead Instructor. Tatyana has been a freelance translator since 1999, and has been working as a translation/localization quality assurance reviewer since 2009.

Bystrova-McIntyre, T. (2007). Looking at the overlooked: A corpora study of punctuation use in Russian and English. Translation and Interpreting Studies, 2(1), 137-162.