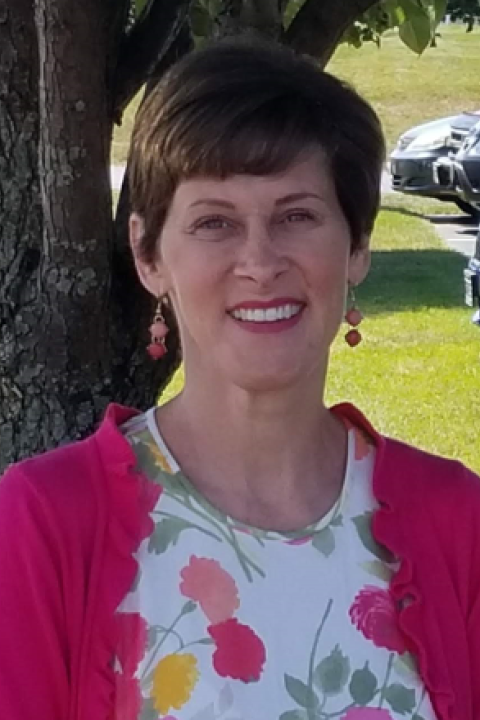 Jamie L. McCartney, Ph.D., is an Associate Professor in LDES, where she functions also as the Program Coordinator for the ASL/ English Interpreting program.  Her B.S.Ed. and M.S.Ed. are in Technical Education (University of Akron); her Ed.S. is in Higher Education Administration & Student Personnel (Kent State University); her Ph.D. is in Secondary Education (University of Akron).  She has three national certifications from the Registry of Interpreters for the Deaf: Certificate of Transliteration (CT), Certification of Interpretation (CI), and National Interpreter Certification- Master Level (NIC-M).  She has interpreted in a variety of settings since graduating from Columbus State Community College with an interpreting degree in 1993.  She has worked in postsecondary, platform, video relay, medical, Deaf-Blind, social services, personal, employment, and legal settings.  Her dissertation was on interpreter burnout and Demand Control Theory. One of her research interests is that of Grit (Duckworth, Peterson, Matthews, & Kelly, 2007) and its application to sign language interpreters leaving the profession. Her article "Is grit the X-factor for sign language interpreters who remain in the profession?" was published April 2016 in The International Journal of Translation & Interpreting Research. She continued that interest in her 2017 publication: “An introduction to Grit of CIT conference attendees.” In 2017, she also published in the Caribbean Curriculum with her article “Sign language interpreting as a social justice profession.” Most recently, she had a book chapter published in the text:  Instructional strategies in general education and putting the Individuals with Disabilities Act (IDEA) into practice (2018). The chapter is called "Demystifying deafness." She is currently working on two publications in the area of healthcare interpreting. She is proud of the work she and other members did with the Workforce Integration Taskforce (WIT) in December 2014.  Her appointment to the WIT by Governor John R. Kasich and the report that came out of that collaboration in January 2015 were encouraging. Dr. McCartney has been nominated four times since 2015 for the Outstanding Teaching Award and was a winning recipient in October of 2021.